Will 2018 Be the “Year of the Landlord” in SoCal’s Inland Empire Retail Market? 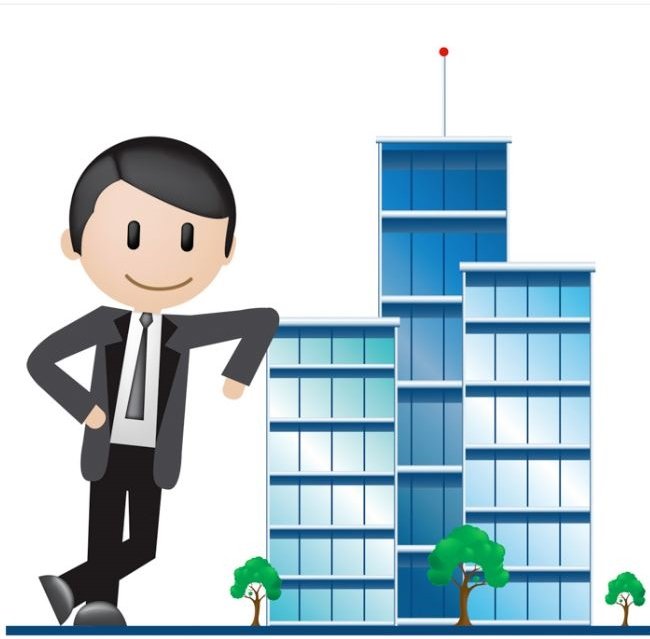 Happy New Year friends!  It’s that time of year when we reflect on the past and look ahead to what the new year will bring.  Here are my takeaways from 2017 and thoughts on where the retail leasing market in SoCal’s Inland Empire is heading as we enter 2018.

All and all 2017 was an excellent year for retail leasing activity in the Inland Empire.  The market experienced the HIGHEST level of net absorption of any year during the past decade. After accounting for gross leasing activity and tenants vacating, there was net positive leasing activity of 3.3M square feet!  Not only did the vacancy rate drop to 6.9%, the 3.3M of net absorption is 3X the 5-year average of 1.1M square feet.  This represents a significant positive turn of events for Inland Empire retail property owners.

Plus when one looks closely at the 13.5M square feet of retail space currently available, there are some interesting trends:

Anecdotally, all I have to do is look at our current 100+ “for lease” listings at Progressive Real Estate Partners and I see properties with very few availabilities compared to just a couple of years ago.

It is difficult to determine “an average lease rate” because an average includes old and new properties, shop space and anchor space, and all cities. As a result, I view the average rate determined by Costar to be more of an index rather than a meaningful reflection of what is actually being charging for rents. Based upon this disclaimer, the average lease rate was $1.41/SF compared to a 5-year average of $1.31/SF and $1.33/SF in 2016. These rates are all on a triple net basis with typical triple net charges running between $.40 to $.60/SF/month.

We are seeing the following trends regarding lease rates:

Up until this past year, I have believed that it has been a good market for brokers, but not as good for property owners as they were mostly trading new leases for vacating tenants with very minor impact to the overall property health.  Owners are now benefitting from much lower vacancy rates, the prospect of lease renewals at higher rents, less tenant turn-over, and possibly higher lease rates when they either have vacant space or a space that can be made available for a higher paying tenant. These factors may create challenges for tenants and brokers achieving their goals over the next year.  However, for these reasons, I believe 2018 may very well be shaping up to be “The Year of the Landlord”.

PS – Watch for another blog in the very near future highlighting the Investment Sales activity in the Inland Empire and the direction it’s heading in 2018.