Why Using Excel Will Set You Up for Non-Compliance.

Excel is an accountant’s best friend. The ubiquitous software has been around for over 30 years and most of us can’t imagine a world without it. It seems like it can do anything.

Unfortunately, to comply with FASB Topic 842 and IFRS 16, Excel simply won’t cut it.

What can go wrong when you rely on Excel?

We’re so sure about Excel’s shortcomings because we’ve seen them firsthand. Here are a few true stories that highlight what can go wrong. 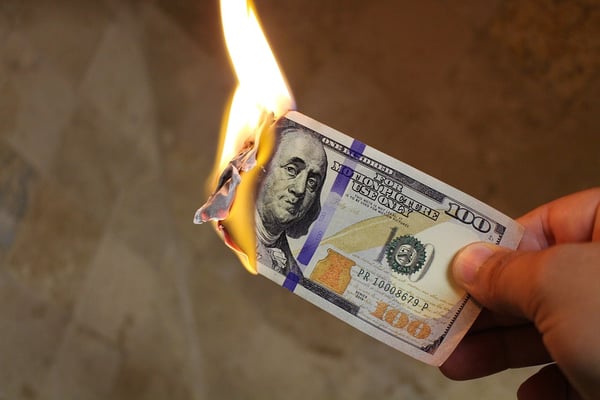 By relying on Excel, one company overpaid on a lease for 6 years, losing $648,000 in the process. And if it weren’t for the fact that they switched to a CPA-approved lease accounting software (in this case, ours), they would have continued to lose money.

Our system sent an alert to the company’s accountant letting her know that payment for the lease was $0. She immediately assumed that it was a system error. Since she wasn’t with the company when the lease was signed, she decided to review the contract to make sure that everything in our system was correct.

To her surprise, the contract showed that rent should have been fully abated on every anniversary of the lease. Every 12th month, she should have had free rent. There was nothing in Excel to trigger her to change the lease payment to $0 after 12 months. As you can see, the results were costly. Because it alerted her to the problem, our software paid for itself just by resolving that one issue.

A bank that acquired another bank missed a $2 million tenant improvement allowance because they handled all of their lease accounting in Excel. Acquisitions require purchase accounting treatment, which also applies to the company’s leases

As part of our implementation process, our clients work with accountants specialized in lease accounting to review their leases. During this process, we discovered that the acquired bank had a $2 million tenant improvement allowance that was transferable in the event of a sale. But the acquiring bank never got that money.

That kind of information is difficult to capture in Excel, and without triggers for review, it went overlooked.

Horror story #3: Escalating payments too soon and overpaying by $79,000

Relying on Excel cost the owner of one franchise restaurant group $79,000. They took possession of several leases in June, but the contract for those leases said the lease year was from January to December, and the payment schedule outlined that payments would escalate each year.

There were also instructions that said, if the lease starts on any day other than January 1, the first lease year payment would be in effect from the commencement date to the end of the next calendar year. So in this case, the payments wouldn’t be escalated until after 18 months.

However, because Excel was not programmed to capture that information, the company began escalating payments in June, only 12 months after the commencement date. That resulted in 6 months of overpayment, and would have continued to snowball every year if our technical accounting managers hadn’t alerted them to the issue.

The lack of accountability in Excel makes it easy for someone with malicious intentions to make changes that can lead to major errors. A disgruntled employee of one of our clients went into our system and deleted several leases, thinking they would go unnoticed.

In this case, the horror was avoided because our software alerted the manager to the deleted leases. All he had to do at that point was reject each change. He was able to see who deleted the leases and when, so there was no mystery about what had gone wrong. 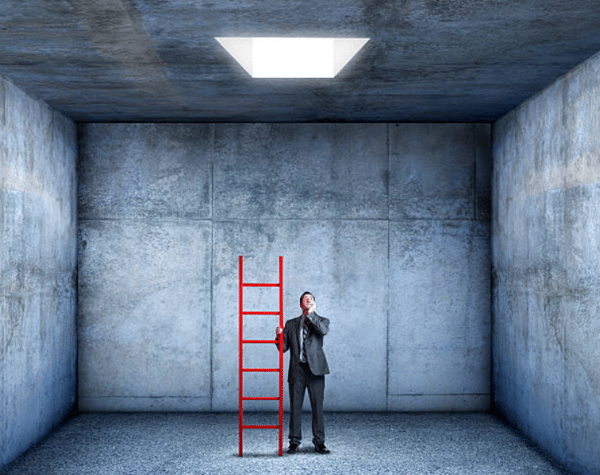 Why Excel comes up short

As each of the horror stories show, Excel lacks the functionality you need to properly manage your leases. There are 18 critical functionalities that a software should have in order to comply with the new lease accounting standards.

These functionalities fall into 4 categories:

The new lease accounting standards are 423 pages long, and there’s no way Excel can help you accurately interpret them. It can’t calculate right of use or contingent rent, address the election of practical expedients, or identify lease and non-lease components.

If you rely on Excel, it won’t be able to perform the complex tasks needed to show you that information.

Every industry and company has its own unique challenges, and lease accounting software should be flexible enough to accommodate them. For instance, industries such as retail have 13-period calendars, and fiscal years can begin in a month other than January.

In a 13-period calendar this means that expense reporting in each period is not the same. Software should provide this flexibility and allow companies to match rent expense to their appropriate period, not force them to adopt a 12-month calendar period.

Functionalities like this, as well as the ability to be a centralized repository for lease contracts, make lease accounting software more flexible and scalable than Excel.

Excel lacks key controls to preserve the integrity of your data. It can’t lock entries, track changes, adjust access based on roles, or prevent duplicates.

A software that can perform these complex functions to protect the integrity of your data is critical to compliance.

currencies per lease, including local, functional, & reporting. Having this functionality

enables the software to perform not just translations, but re-measurements as well, which is required under Topic 842 and IFRS 16. 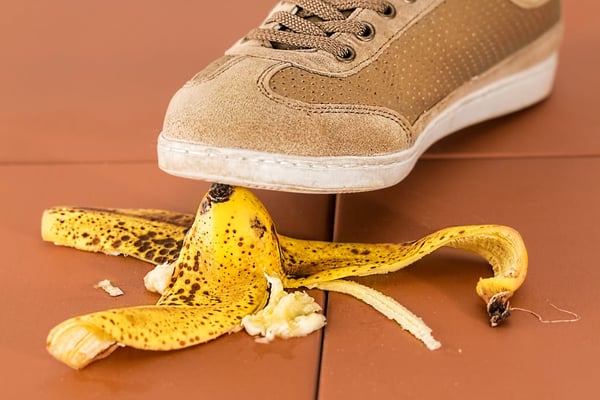 While Excel can be programmed to do a lot, all that programming takes time. Imagine spending a month building a spreadsheet, and then finding errors in it. We know people who this has happened to, and you may have experienced it firsthand.

One change to that spreadsheet can cause a ripple effect. If a decimal or percentage point is off, it can have major ramifications. Because Excel doesn’t enable you to track changes, there’s no way to know who made a change, or how and when they did it.

Here’s a scenario you’ve probably experienced. You have a colleague who’s an Excel wiz. He knows more about Excel than anyone in your department. He builds an amazing spreadsheet with all sorts of formulas and functionalities.

And then he leaves the company. Nobody understands how he built his spreadsheet, and that knowledge leaves with him.

Another common Excel pitfall is that there are no triggers to review your data. People rely on the same spreadsheet over and over and don’t stop to check for accuracy or if information needs to be changed.

The harsh reality is that everybody makes mistakes when they use Excel. It simply wasn’t designed to eliminate human error.

Facing the reality that it’s time to change

Excel is easy to use, cheap, and familiar. But overconfidence in its functionalities and your mastery of it can lead to major errors. In all of the scenarios above, the person who created the Excel spreadsheet felt confident in their work.

And in the past, that may have been enough. But with the new lease accounting standards, it’s time for a change. Excel is a vice that has become a liability.

What it boils down to is this: are you willing to bet your job on it?

If you’re already aware of the need to make a change, but you’re encountering resistance from upper management, you have to convince them to invest in a better solution. Here’s a question to present them with. Everyone agrees that it’s necessary to have a software for fixed asset management. The new lease accounting standards are much more complex than the rules for depreciating your assets. So why is Excel acceptable for the lease accounting, but not managing your fixed assets?

That’s like using a car to go a mile up the street, then riding a bike to make a 300-mile trip.

Plus, there’s more at stake than compliance with the new lease accounting standards:

Ready for a new solution?

Request a demo of LeaseQuery, and you’ll get a checklist of functionalities that you should look for in a lease accounting software. You’ll also get our Transition Guide, a step-by-step resource that demystifies the process of transitioning to the new standards.

Marketing Real Estate Tech 2.0The Horton Hotel: a refreshing option for those who love Downtown Boone