A Broker Defends His State: Why Do Business in Illinois? 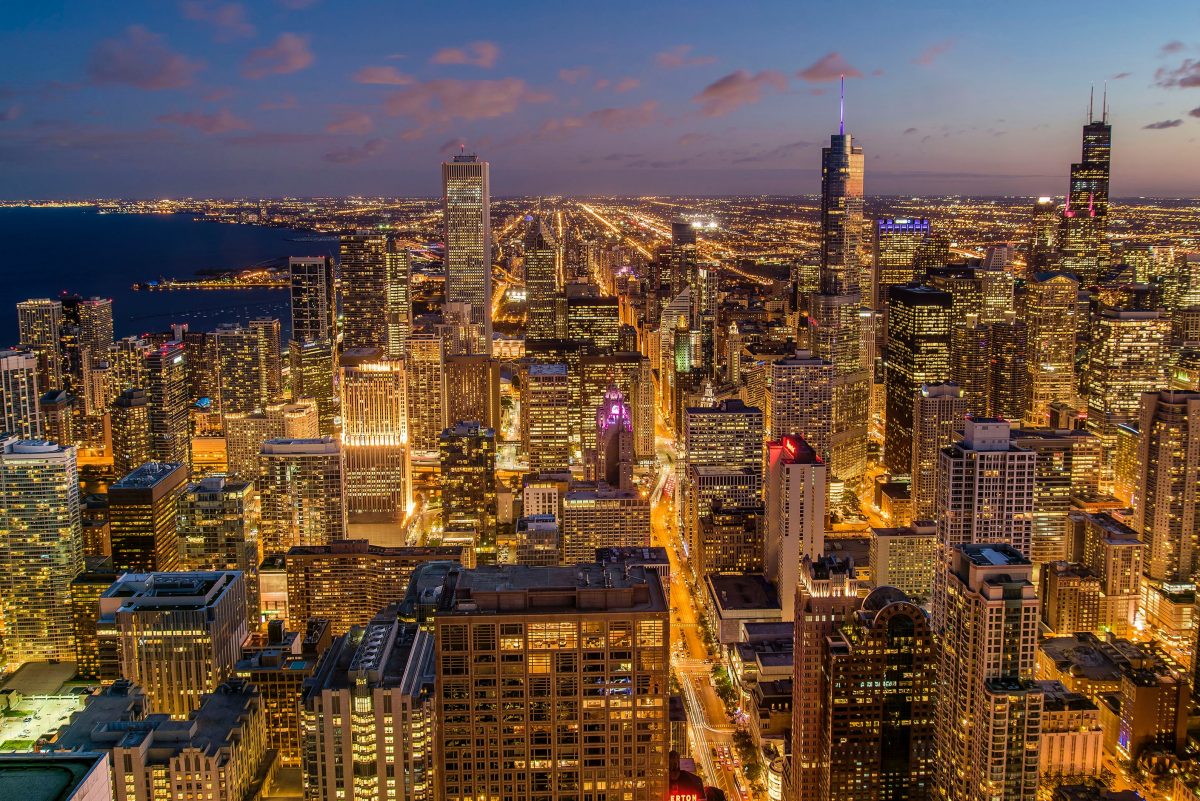 I am compelled to answer this question of why do business in Illinois on a multitude of fronts. First of all, I have lived in the State of Illinois my entire life, went to college, work and now raising my three children here. If anyone has been keeping even just a little bit of an ear to the media they know Illinois has been dealing with many issues over the past few years, if not longer. Just recently it was announced that Illinois is losing more residents than any other state with 37,508 residents leaving in 2016. Reason for them to leave? Well there are many: politics, taxes, crime, unemployment. So how is working in commercial real estate in such a state with a media bias of negativity? Fair question and somedays a challenge. That said, after attending Mainstreet Organization of REALTORS Global Business Council’s International Real Estate Conference in January 2018, I feel it’s time to change the media bias and point out the reason why businesses are and should be operating/expanding into Illinois.

There were many presenters at the International Real Estate Conference but the one that made a great case for Illinois highlighting facts was Mark Peterson, President and CEO of Intersect Illinois. Intersect Illinois is a non-for-profit state economic development organization working with the State’s government to bring business to Illinois. Mr. Peterson has to deal with the media bias and the negative view of Illinois around the world on a daily basis so of course he is ready with ammunition to combat the assaults. To be honest, growing up here I am surprised to learn the strengths of Illinois, as I believe you and your clients may as well.
So here is a glance of reasons businesses should be doing business here in Illinois!

To recap, Illinois has the education, access and investment coming in. There are many other reasons to do business here that we all forget as we listen to the media, hopefully this short insight will start to change the dialogue for companies as they evaluate Illinois.

Kristian is a licensed Illinois Commercial Real Estate broker with over 15 years of experience representing small to medium sized businesses in office and retail focusing on the EW Corridor and SW Suburbs of Chicagoland. Currently, Kristian is the Regional Vice President of Commercial Affiliated where he continues to represent businesses in obtaining the best lease deals in the market to improve the functionality of their space. He also is in charge of recruiting quality brokers to join the expanding commercial team at Commercial Affiliated. For each tenant representation assignment he becomes his client's "in-house" broker walking them through the process from initial meeting till occupancy. He is the founder of Commercial Main N State, a blog providing tips and market rental trends to businesses on #CRE. He was the 2014-2016 Chair of the Mainstreet Organization of Realtors® Commercial Alliance and was on the Board of Directors of Mainstreet from 2014-2016 and 2017. In 2015 he won the President’s Award and was a featured broker in the Who’s Who of Commercial Real Estate for the Suburbs.