Who will drive the ultimate tech revolution in CRE? 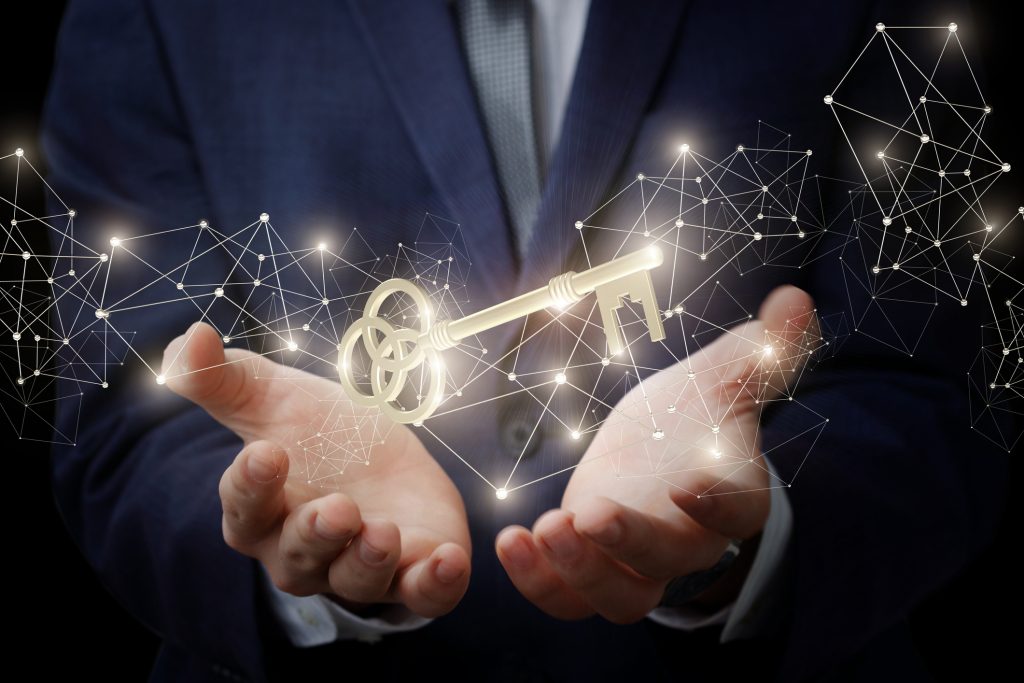 Let’s talk big picture on the current and future state of the CREtech landscape. CREtech is a nascent industry, but much of the tech revolution’s trajectory in commercial real estate has already mirrored the massive and rapid technological changes seen across other industries: finance, healthcare, and insurance, to name a few. As waves of new tech cause profound shifts, the underlying question I wrestle with is this: Who will ultimately emerge as CRE’s dominant tech players?

On the one hand, current stakeholders in commercial real estate—the JLLs, CBREs, Brookfield’s, Avalon Bay’s, Prologis and Hines of the world—simply have too much at stake to tacitly accept outsiders dominating the sector. But then, given we exist in a sector serving the largest asset class in the world, it’s quite possible an existing tech behemoth could dominate in the blink of an eye with an acquisition, investment, or shift in strategic focus. Or we may see a hybrid of both.

Lay of the Land

Before further navigating the intricacies of this theme, let’s step back to consider the landscape in CREtech today, and the likely next phase of evolution in this young industry.

There is clear momentum in the “emerging” tech sector of CRE. According to our research, and verified by others I respect, approximately 4,000 startups comprise this ecosystem today. That is staggering growth from a mere six years ago, when there were but a few dozen tech players plying their ideas in CRE. Most of these startups are young, with limited funding, and also led by first time founders—a fascinating combination that inspires my own inner founder spirit.

A few startups like VTS, REOnomy, Honest Buildings, Latch, Enertiv, Clutter, Dealpath and others have broken out and several have hit real scale, with $10 million in recurring revenue or nine figure valuations.

Of course, not all of today’s players will thrive, but that isn’t remotely an indication of a looming bubble. The bubble concept is far too easily bandied about—to me, the concept references the crash in the early 2000’s, which was a speculative and public market bubble of “irrational exuberance” more than anything else.

Instead, we’ll more likely see a natural progression in CREtech: The many startups struggling to find customers and traction will merge with others to build solid small businesses servicing pieces of the massive CRE industry. Other tech startups will scale before facing quick acquisition by industry tech giants—such as CoStar, RealPage, MRI, and Yardi—or the largest stakeholders, like CBRE, JLL, Brookfield, Hines, Prologis, Avalon Bay, etc.

That second scenario is where real power and opportunities lie. There is zero chance that corporate America will eschew tech. That train left the station long ago. If a company isn’t investing in tech, it will get left behind. Period.

So, what it would look like if CRE’s current leaders went all-in on tech? After all, no one has more at stake by not investing heavily in technology than the dominant tech platforms and the landlords, owners, and developers in control of significant retail/multi-family square footage.

Many enterprises outside of CRE received the memo and have embraced tech to maintain leadership positions. Goldman Sachs’ most prominent and well-wired banker, George Lee, now leads the company’s tech effort as a chief information officer. His primary imperative: “Help Goldman Sachs use technology before technology makes places like Goldman Sachs obsolete.” Meanwhile, Volvo’s VC arm invested in Momentum Dynamics, which “provides high-power wireless charging systems for the automotive and transportation industries.” And British bank Barclays and Spanish lender Santander led the £26 million funding round for MarketInvoice, which is a London-based financial technology firm that “lets small-to-medium enterprises sell their unpaid invoices through an online platform to gain access to working capital loans.”

Let’s dispense with talk of bubbles because the next cycle of technology in CRE will look like every other emerging tech sector. Most startups will build nimble platforms that service niches within the industry at large, many will fail, and still others will merge and fight to see another day as allies with former competitors. But the real winners will be the CRE industry tech giants innovating to fight off outsiders to grow to market dominance.

Invasion from the Outside

There’s another version of this story. A version where CRE market leaders don’t innovate and invest fast enough to prevent outsiders from overtaking their moats. There’s a distinct possibility that Amazon, Google, Microsoft, Salesforce, Apple, etc. could enter the space. Leveraging capital and distribution advantages to enter an adjacent industry is a tactic they have taken in other industries, so there is clearly precedent for this thought experiment.

Google is betting heavily that the “future of healthcare is going to be structured data and AI.” Healthcare is an equally large focus for Amazon—the company’s partnership with JPMorgan Chase and Berkshire Hathaway could mean “Dr. Amazon” coming to a device near you.

Examples from the broader real estate industry include Amazon doubling down on the home with initiatives such as Key. And in 2014, Rupert Murdoch’s News Corp. shelled out nearly $1 billion to acquire Move Inc., the parent company of Zillow’s chief rival, Realtor.com.

Imagine for a moment that …

… Amazon, with its increasing emphasis on the home, enters the office world by building products to connect people at work and enhance their efficiency, communication, and operations.

… Amazon licences its robotics investments and sells to third party logistic providers in a model similar to its cloud technology and AWS.

The possibilities are endless. These scenarios are exactly what is happening in healthcare, where behemoths Google and Amazon are in a battle to reinvent medicine. Established tech companies Uber, Lyft, and Tesla are vying for the chance to reinvent transportation. And new startups are not immune to the race for market relevancy—Stripe, Coinbase, Robinhood, CreditKarma, and Ripple are in the trenches reinventing the financial services sector. Just look at how Robo Advisors has already had a profound impact on the world of Wealth Management (link to article i will send in a minute)

But how should CREtech’s current industry giants react to a focus-shift from tech Goliaths outside our sector?

The fact is, no one knows which companies will emerge as winners as technology plays out across the CREtech sector. In all likelihood, we’ll see hybrid successes. There is no alternative but for large, established CRE companies to become more efficient and make leading-edge tech investments. Meanwhile, even the most promising startups today—those with market-shifting relevance—will merge, shift, and adapt in the coming years.

Adaptability is no longer just an option, but an imperative to better serving CRE customers. At the end of the day, the tech revolution promises only one certainty: The customers/end users in commercial real estate will be the big winners. They will have more—and better—choices than ever before in how they select, invest, and occupy their commercial real estate.