What is With the Electrical Costs? 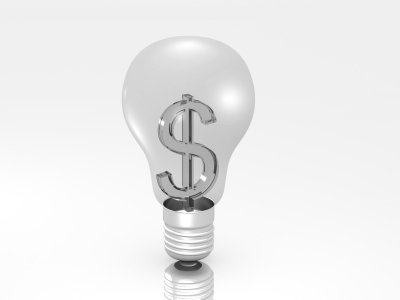 Across the country, we see different rates for electricity charged by owners based on their various climates. An electrical rate in Troy, Michigan is going to be far different than one charged in Phoenix, Arizona. The point of this post is to make people aware that even in the same area, landlords can be charging far more than their neighbors. Why? Usually, it is a cost center for the landlord.

We were working on a project here in Troy on Kirts. Two buildings, almost identical, with one charging $1.80/s.f. for electric, and the second one charging $1.25/s.f. I was positive that the first agent made a mistake, what with the big difference in cost. Turned out, they wanted the landlord’s location to appear less expensive, when in reality, they were charging more money.