Utilizing the SOF Truths in CRE 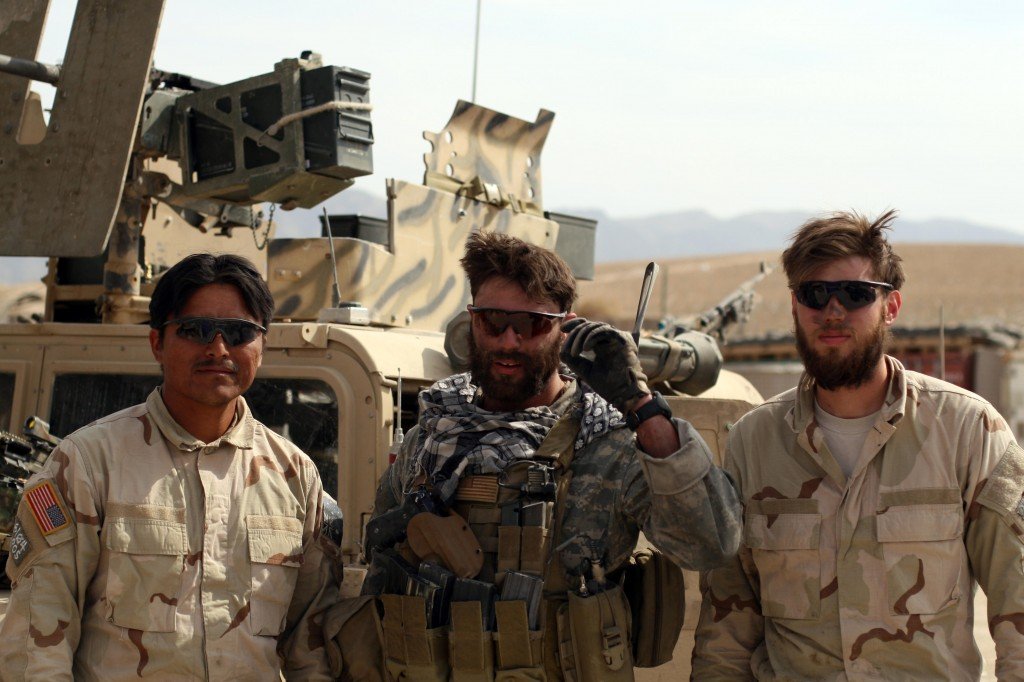 A large part of my focus in both tBL posts and my personal blog, is taking experiences from my time in the Army and transferring them to business (commercial real estate) and life.

The Special Operations Forces or SOF Truths were originally written in 1987 by retired Army Colonel John Collins.  According to United States Special Operations Command (USSOCOM), the SOF Truths “…capture the essence of lessons learned over the past decades, and provide a foundation for thinking…”

As a Green Beret in the Army Special Forces, I routinely applied the SOF Truths to what I did, and when I entered the world of commercial real estate in 2009, I found that they were still very applicable.

Humans Are More Important Than Hardware

See the people.  Bricks vs. clicks.  Pound the pavement.  Although technology can increase efficiency and provide a worldwide reach, the human effect is just as important as in years past.  Technology (hardware) compliments the human effect, but does not replace it.  Drones don’t win wars, people do.  They are a great addition to our kit bag, but not a replacement for boots on the ground.

The same holds true in real estate – I love technology and the reach and efficiency that it provides, but you’ll be hard pressed to be successful in CRE if you never leave your desk.

Quality is Better Than Quantity

Green Berets are considered ‘force multipliers’.  We work in small teams (12 or less), but have the capabilities of much larger forces.  This capability stems from the quality of those who serve on a Special Forces (SF) team.  We are lean, but also highly trained and highly effective.

It’s important to have a tight, capable team that has the ability to be greater than the sum of its parts.  Things like education and training, technology, communication, professionalism, and a competitive desire to be the best, add to your ability to do great things with a small group of people.

It takes about 18 months to become a Green Beret, and we make up roughly 1% of the Army today.  Although SF is needed more than ever due to the unconventional battlefield that we’re fighting in, Green Berets cannot and will not ever be mass produced.

In real estate, it (usually) takes a significant amount of time to put a deal together, and can’t be rushed.  It often takes years to build the knowledge, confidence and reputation to become the ‘go-to’ person in your market or specialty, and there is no express lane for success.

The Army has a lot of unique sayings, and one of my favorites is “prior planning prevents poor performance”, or the 5P’s.  In the Special Forces, we trained for the unknowable and cross-trained in each other’s specialties in order to have the proper knowledge, skills and abilities (KSAs) to be effective in any situation that arose.

You have to do the same in CRE – You must have the ability to fix problems before they become ‘deal-killers’, and can’t afford to use an emergency as a ‘learning experience’.  Become flexible and train for the unknowable, because that’s what lies ahead.

Years ago, I didn’t care too much for the Air Force.  I thought they had the nicest facilities in the military, their airmen were treated the best, they received unwarranted specialty pay, and weren’t on the front lines (I hadn’t yet met a CCT or TACP).  Then in August of 2006, I found myself in my very first firefight with a numerically superior enemy in south central Afghanistan.  As 1000-lb bombs began to fall from the B-52 bombers above, I found a new love and respect for what the Air Force does and the skillset that they provide.  Aside from close air support (CAS), non-SOF personnel provided us food, water, ammunition, explosives, and mail via airdrop, maintenance on our trucks, security at our firebase, intel reports, internet, medical aid, and much more.

Point is, no matter how well trained, equipped and specialized you are, you can’t do it alone.  Whether in business or at war, you usually need the assistance of others.  Not a day goes by that I don’t require the assistance from our marketing department, transaction coordinator, property management team, attorney’s, architects, developers, municipal people, etc.  Build this network – you’ll need them.

Josh Markiewicz - Former U.S. Army Green Beret turned commercial real estate broker in central Illinois. I focus on all aspects of CRE, and provide my clients a 360-degree perspective to the commercial real estate process. I'm passionate about gaining a situational advantage in the real world, and preach the power and importance of leadership, teamwork, preparation, and perseverance every day. Read my blog Josh Markiewicz Follow me on Twitter @crejosh