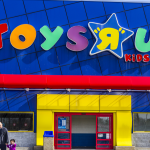 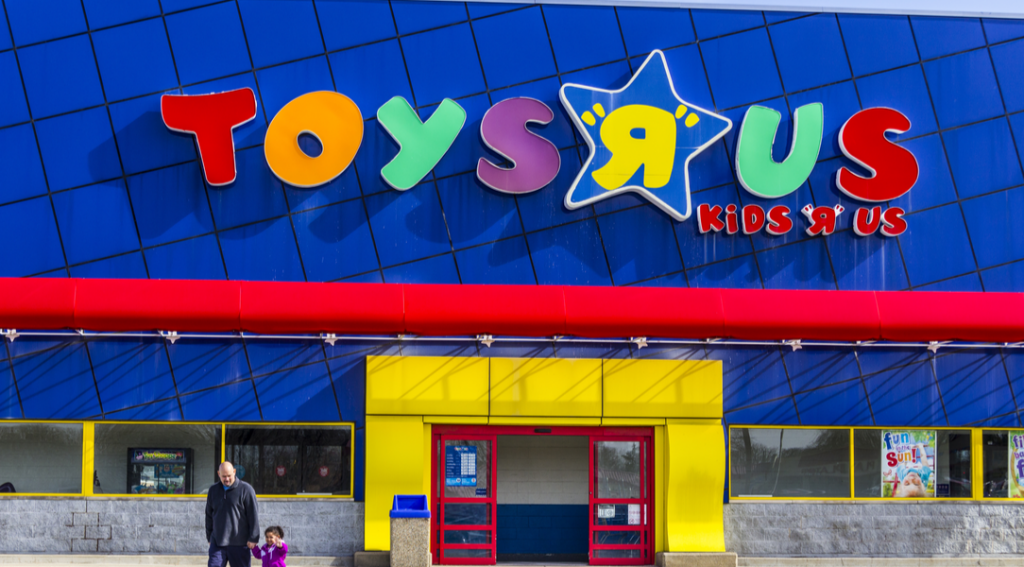 This holiday season, the world’s most iconic toy retailer, Toys R Us will be back in the US.  However, this time, it’s with a completely new concept and business model.

After closing more than  700 US stores and filing for Chapter 7  bankruptcy in 2018, the retailer has announced plans to open two new US stores at The Galleria in Houston and the Westfield Garden State Plaza in Paramus, New Jersey.

The Tru Kids Brands (Tru Kids), a company founded in January by former Toys R Us executives, who currently manage the Toys R Us, Babies R Us and Geoffrey brands have entered into a joint venture with  Silicon Valley startup  b8ta to launch a new store experience that will curate retail experiences in smaller-format spaces.

B8ta’s, Retail as a Service (RaaS) platform enables consumers to test products out of the box before purchasing them. B8ta which has 17 nationwide stores in locations like New York City’s Hudson Yards, downtown Chicago, Silicon Valley,  has also worked with retailers Macy’s and Lowe’s to launch the RaaS concept in their stores.

“We have an incredible opportunity to entirely reimagine the Toys R Us brand in the US and are thrilled to partner with b8ta to create a new, highly-engaging retail experience designed for kids, families and to better fit within today’s retail environment,” said Richard Barry, CEO of Tru Kids Brands.

The company says that toy manufacturers will showcase products in a custom-designed interactive, playground-like environment-  creating a memorable retail experience centered around product discovery and engagement.

Under the watchful eyes of sensors and trained product specialists, children and parents will be able to interact with toys displayed out of the box before making a purchase.

“As a kid, my memory of Toys R Us was running up and down the aisles kicking balls and playing with the coolest toys,” said Phillip Raub, Co-founder, and President of b8ta  “As the retail landscape changes, so do consumer shopping habits. But what hasn’t changed is that kids want to touch everything and simply play.”

Nearly all of the newly founded company’s revenue will come from selling subscriptions to brands that will pay for in-store and online real estate.  Toymakers will pay for space in the stores but will get all the sales. Brands will also get access to data that will track traffic patterns and other consumer metrics.

Tru Kids, which often acts as a licenser that only directly intervenes to maintain standards, has opted to enter into a joint fifty-fifty partnership with b8ta. Tru Kids CEO Richard Barry will be serving as interim co-CEO alongside b8ta’s Phillip Raub for the upcoming US store locations.

The company says it has plans to open ten additional locations in high-traffic retail markets within the US throughout 2020.

Toys R Us stores overseas generated roughly $3 billion in global sales in 2018.  Lenders Solus Alternative Asset Management and the Angelo Gordon investment firm, among others, took over the company’s Toys R Us, Babies R Us and Geoffrey banners.