Three Habits that Made These Entrepreneurs Successful 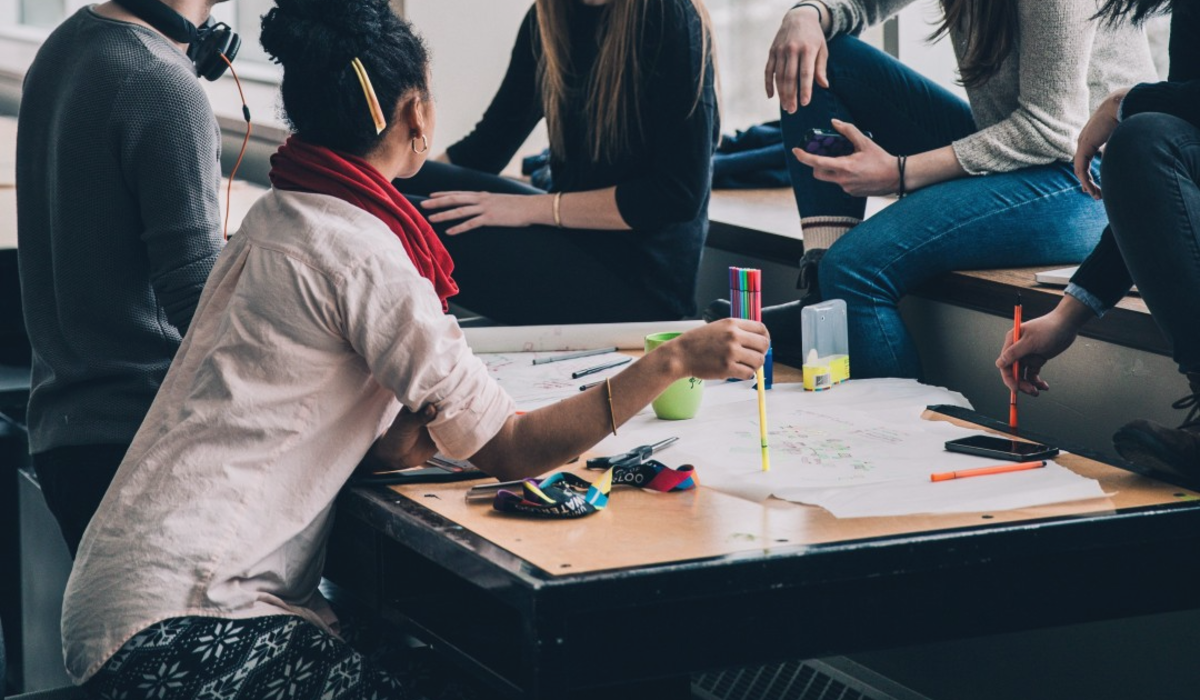 Habits can be good, bad, or in-between – but in order to achieve success, it pays to find the right ones and stick with them on a consistent basis. That’s what we believe, and we’ll prove it to you. Here are a handle of entrepreneurs who have voiced their own individual habits, and we believe they translate well to commercial real estate success. Read on and decide for yourself.

As the founder of design and development firm Fueled, Rameet Chawla has a lot on his plate. That’s why he tries to make his calendar as predictable as possible, which in turns lets him be as productive as he can.

A fan of late dinners, Chawla will finish up around 11 p.m., following with a lengthy work session that takes him well into the post-midnight hours. It’s at this time that he concentrates on responding to email and tapping into his creative side – given that he has far fewer distractions than during the day.

Chawla’s day wraps up around 4 a.m., and he claims that he is then able to wake up without the assistance of an alarm clock.

Takeaway: Real estate professionals can benefit from a set schedule since their volume of work can sometimes prove overwhelming (but can grow more manageable with a more reliable schedule). In addition, reliability is a quality that clients like to see.

Ryan Kania, founder of the nonprofit group Advocates for World Health, takes long hikes to clear his mind and reconnect with his focus, often driving as far as an hour from his home. This allows Kania not only to relax, but to process the ideas that have been raised throughout the week – an act not unlike meditation.

Kania comes prepared with a composition notebook and pen in hand and just allows the thoughts to come as they will. As they do, he is able to evaluate the ideas and figure out how they dovetail with his business goals – along with starting to decide how to make them a reality.

Takeaway: Sometimes the imagination requires a little break from the everyday. Let your ideas take the space and time they need to unfold.

One of the more unique personal habits we’ve found is credited to delivery-service Dashed founder, Phil Dumontet. He swears by a hot-cold shower – something he’s done every morning for nearly a decade and a half. This consists of 30 seconds of icy water followed by 30 seconds of hot water, repeated several times and then ending with cold water.

Dumontet recommends building up to this by starting with a normal shower, then cranking it to cold, then hot, and seeing how far you can go. He says it leaves him feeling energized, refreshed, and ready to start the day. If that’s too much, try his girlfriend’s approach: start with your legs first to get used to it.

Takeaway: If it works, use it.