The Effects of Rising Sea Levels on the Real Estate industry

Regardless of where you stand on the climate change debate, one fact is incontrovertible – the climate is changing. 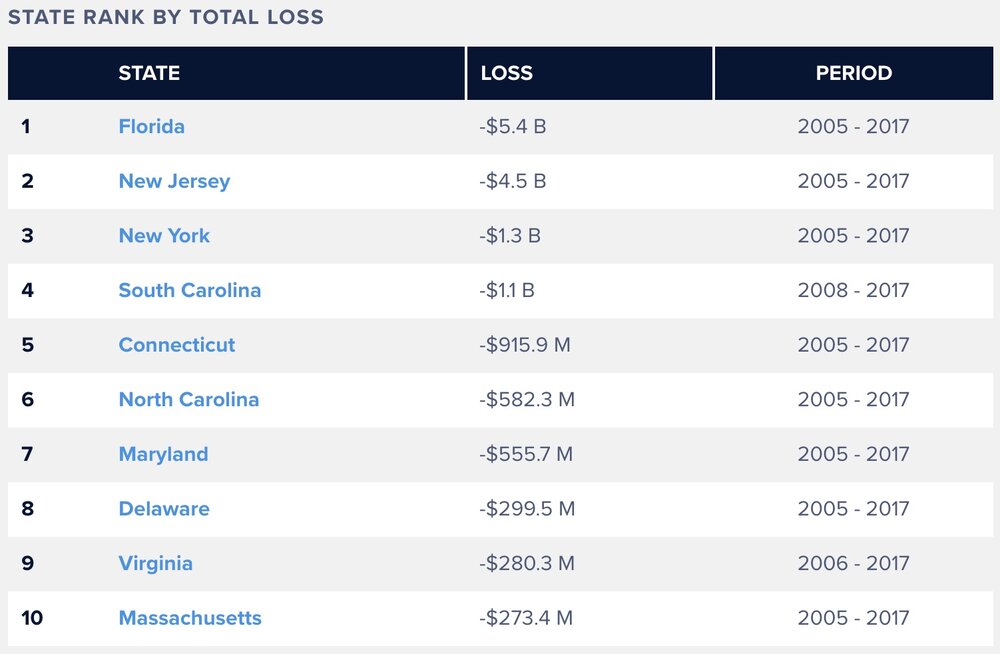 Courtesy First Street Foundation (FirstStreet.org)One effect of particular concern to the real property industry is the effect of rising sea levels around the world. Intermediate scenarios project global average sea level to rise about 1 foot by 2035 and about 4 feet by 2100. An excellent article in the science journal Nature notes, “The total urban area exposed to flooding in Europe has increased by 1000% over the past 150 years. On a global scale, trends in flood zone urbanization have been similarly steep and continue to climb, especially in Africa and Asia.” This has primarily affected property values in coastal areas due to tidal flooding during storm surge but has also affected other low-lying properties as well. According to a recent report by the non-profit First Street Foundation, just along the U.S. coast from Maine to Texas, increased tidal flooding driven by sea level rise has eroded $15.9 billion in relative property values between 2005 and 2017. 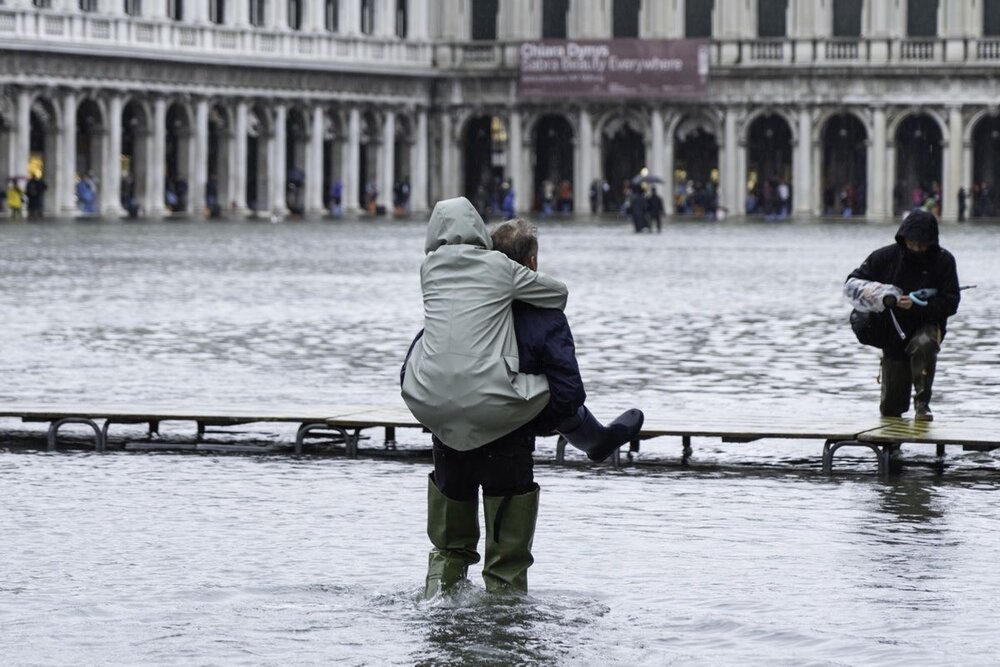 Commercial property investors in particular must consider rising sea levels and other climate-related risk when considering properties for acquisition. Research conducted by the Union of Concerned Scientists determined that approximately 14,000 coastal commercial properties in the U.S., currently assessed at a value of roughly $18.5 billion, are at risk of chronic flood inundation in 2045 – a timeframe that falls within the lifespan of a 30-year mortgage issued today. 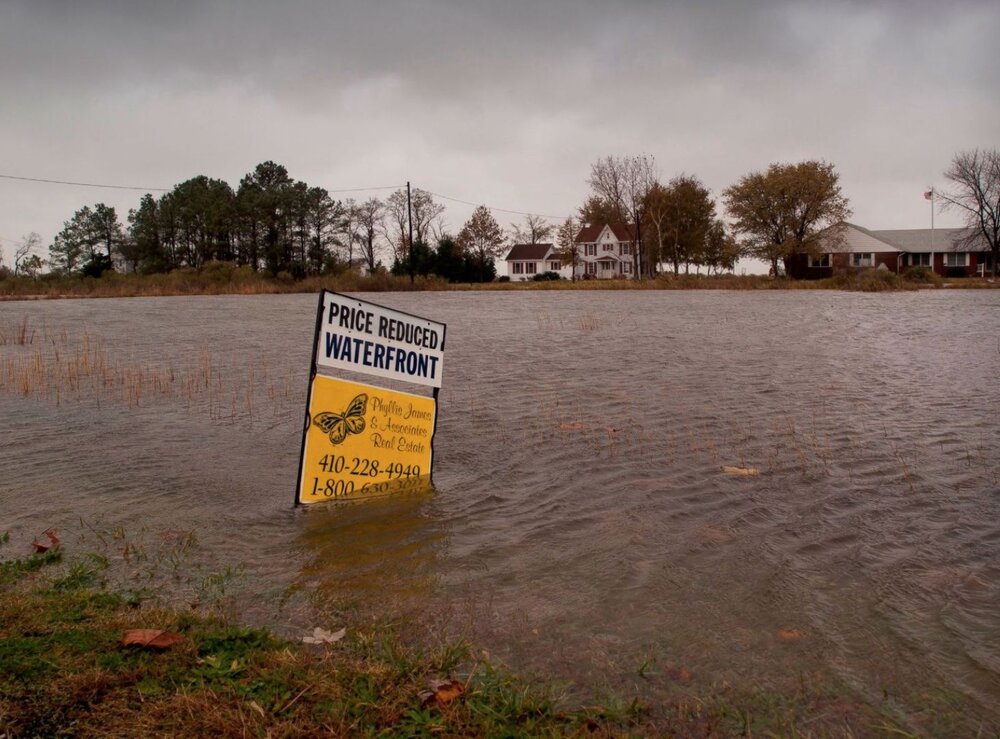 In addition to potential increases to insurance rates in high-risk areas, substantial Capital Expenditures (CAPEX) may be required for properties that are not up to current International Building Code and should be projected when conducting pro forma valuations. Generally, these requirements are triggered by any substantial improvement of the asset (i.e. a major remodel.) Whether required or preemptive, physical adaptation and mitigation measures such as basement infill, abandoning lowest floors, elevating lowest interior floors, wet floodproofing, and creating artificial barriers can cost tens or hundreds of thousands of dollars. 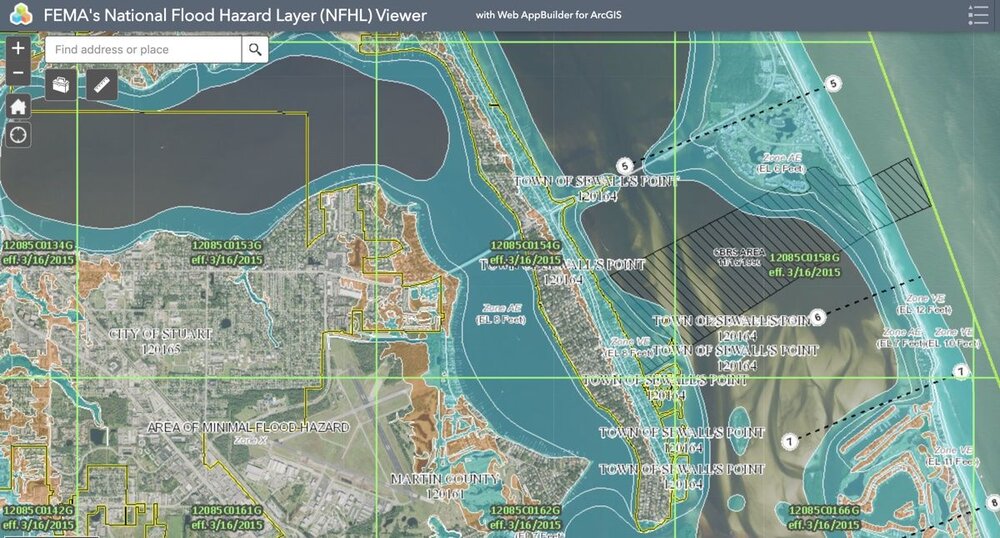 While GIS applications such as FEMA’s National Flood Hazard Layer (NFHL) Viewer is a good starting point for evaluating an asset, a much more comprehensive assessment is recommended for those properties most at risk. According to recent report by the Urban Land Institute, many savvy investors and REITS are utilizing engineering firms and Location Intelligence consultancies to more accurately assess climate risk for their current portfolios and potential acquisitions. In addition to the obvious physical characteristics of the site, other variables must be assessed and taken into account. Risk-mitigating factors such as government-provided flood protection infrastructure, nature-based solutions, and public-private risk financing programs may be available. 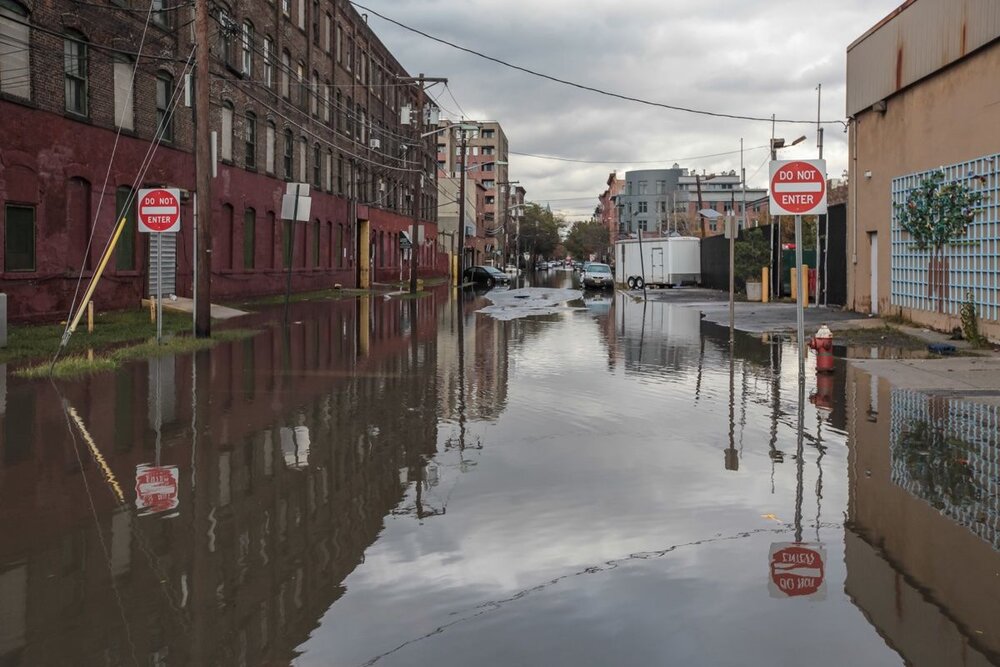 Ultimately, it’s only a matter of time before a substantial portion of low-lying properties across the globe are affected by rising sea levels and chronic flooding. It’s critical that buyers begin taking this into account when valuating and considering properties for acquisition.

Right of Use Asset and Lease Liability under ASC 842Miami - The Heat Is On!