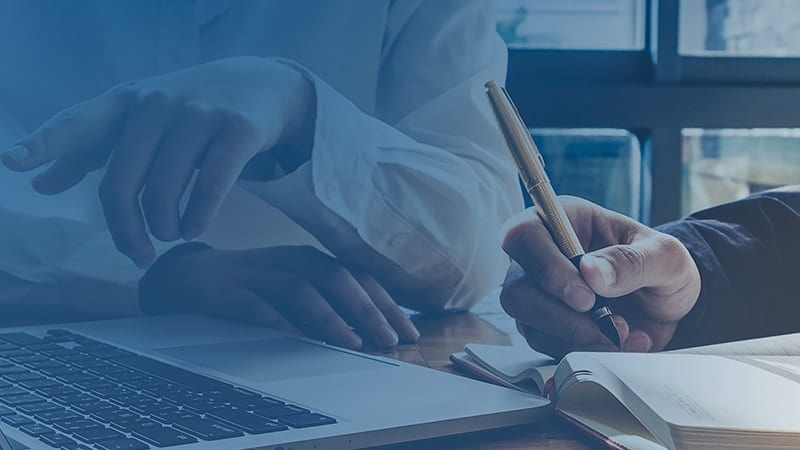 The journey toward adopting the new lease accounting standards from FASB, IASB, and GASB isn’t easy – there are numerous pitfalls that can happen along the way. While the deadline for public companies has already passed, a recent decision by FASB will likely push the deadline for private companies out further, allowing them more time to evaluate software and transition without pressure. Most private companies are thankful for the delay, but may not realize the importance of continuing their journey toward transition even though they have more time.

For two years, we’ve conducted a survey to determine where companies are in their transition, what tools they are using, and what obstacles they’ve faced. We’ve partnered with Encoursa to collate this data, which should shed light on the perceived and real difficulties of adopting the new standards.

We interviewed hundreds of accountants across numerous industries. While some were in the C-suite and others were just starting out in their careers, 35% of those interviewed had a more senior role in the accounting department, such as an accounting manager, analyst, or associate. Some of those senior accountants we interviewed worked at non-profits or public companies, however over 40% work at private companies and are slowly gearing up for the transition.

This survey was conducted prior to FASB announcing their intent to delay the deadline for private companies. One of the most surprising stats we found is that 41% of non-profit companies and 67% of companies that qualified as “other” were only in the early stages of lease accounting software assessment. With the original deadline in place, companies who said they were in the early stages would have only had a handful of months to find the right software and finish their transition. When it comes to public companies, only 54% say they have completed their transition.

Software and Level of Difficulty

Additionally, 88% of companies with 15 leases or fewer have said that they plan to transition with Excel. However, that number dwindles to 33% for companies with 16+ leases. Lease accounting software is a critical part of the implementation process – it can help companies save time and avoid mistakes.

When it comes to the perceived difficulty of transitioning, half of all respondents in the early stages felt the transition would be neither easy nor difficult. However, that doesn’t reflect the reality that companies further along in the implementation faced.

These are just some of the findings from this year’s survey. It is our hope that public companies, private companies, and government agencies alike can use this information to improve their transition and avoid common pitfalls. To find out how difficult transitioning actually is, read the full report.