Takeaways – If Millennials Scare You, This Will Really Freak You Out!

September 1962, President John F. Kennedy delivered a speech that would shape the worldview of a generation. At Rice University in Houston, Texas in front of 35,000 people he said, “We choose to go to the moon.”

To understand the significance lets go back to 1961 when Kennedy became president. Many Americans believed the U.S. was losing the Space Race. The USSR successfully launched the first artificial satellite. The first man in space was a Russian before the U.S. could launch its first astronaut.

But Kennedy said, “We choose to go to the moon.” And about 6 years later the first man that landed on the moon was Neil Armstrong, July 1969. Here is a snippet of the speech. Fast forward to 1:33. It gives me chills!

January 1986, the Space Shuttle Challenger launch was broadcast on TV sets in schools across America. Included on board Challenger was Christa McAuliffe, a social studies teacher who won a nationwide competition to become the first “Teacher in Space”.

“4…3…2…1… lift off.” 73 seconds had passed after those words. Challenger ascended to an altitude of 46,000 feet. And then, a ball of fire and smoke engulfed the shuttle. The TV broadcaster and control station became silent for many seconds. I was 6 years old.

Friday, September 18th CORFAC International’s fall conference was in Denver, CO. The keynote address was by Phil Gwoke (pronounced Gwokee). Phil is a generational expert with Bridgeworks. Guess what they do…? Generational consulting.

Phil kicked things off like a pro. There were technical delays but he started anyway warming up the crowd. Dude is fuuuuuuunny! He has a natural way about him. It takes a bit to realize, but he may be a Star Wars nerd, which only added to his likability.

Asking someone to change is not telling them what they are doing is wrong. But sometimes it feels like that.

If there was one theme that anchored the presentation it was that generations are influenced by the events and conditions that existed during their formative year.

So what generations are we talking about? They are listed in the image below with their dates of birth. Yes… that’s Phil.

After laying the groundwork of data, and characterizing each generation, Phil brilliantly took everyone in the room on a journey reminiscing their formative years. It was great! There was something for everyone!

The Great Depression and World War II for the Traditionalist; Vietnam and Woodstock for the Baby Boomers; MTV and personal computers for Gen X; Terrorism and expansive technology for Millennials. There was so much more! He really drilled into the influences of each era.

But what he also did that was fascinating, was contrasted the experiences of baby boomers and gen-xers with NASA. Same institution different influences for each generation.

“We choose to go to the moon.” Kennedy. Winning the space race. Neil Armstrong. “One small step for man. One giant leap for mankind.” Boomers experienced the height of optimism.

Challenger engulfed in smoke and fire. A social studies teach perished. President Reagan “We will never forget them… as they prepared for their journey and waved goodbye and “slipped the surly bonds of earth” to “touch the face of God.” Generation X experienced the height of pessimism.

That was a good one Phil. You primed us good for what you had to come.

We touched on Boomers and Gen-X above with the NASA example. Let’s go deeper into this concept of how experiences influenced each generation. 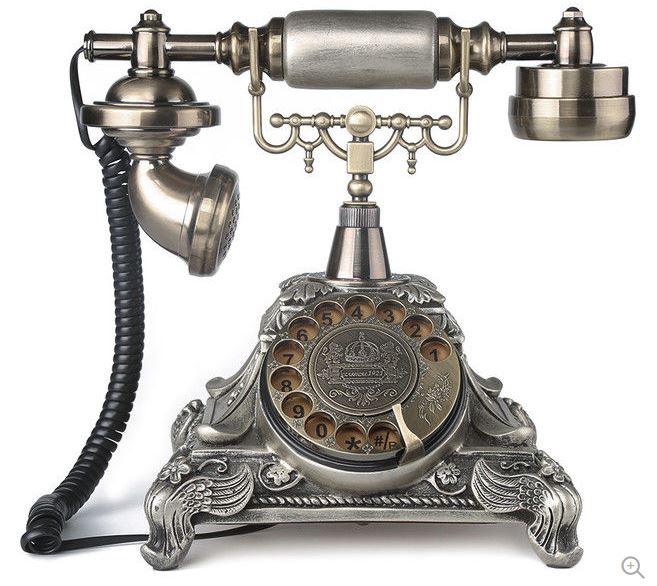 Boomers’ experiences lead them to being competitive in the workplace. Showing up early meant making a good impression. They turned the 40-hour work week into the 50 and 60-hour work week. They taught us that, you don’t dress for the job you have, you dress for the job you want. At work, you work hard. Stay late. Do what it takes. Relax at home. They communicated on the rotary phone. Conversations with friends and family were by appointment. “I’ll call you tomorrow night between 5:00 – 7:00 pm.” Formal.

Gen-X was the first generation growing up that was told “you’re not going to be as good as your parents.” They were left alone in front of the TV. This era was the start of the 24-hour news cycle. Depressing. Their pop culture mantra – Just Do It. Subtitle – because no one else will do it. Work hard, play hard. Do twice as much in less time. Xers saw the life deterioration with Boomers and introduced work-life balance. Communication was by pagers and answering machines. Brief and to the point.

Millennials were raised by Boomers. That’s ironic. They were the first generation that did not have to filter communication through gatekeepers. Moms and Dads. They never had to formalize themselves in that way. Millennials are often characterized as “influenced by technology.” Every generation was influenced by technology. The difference with Millennials is how rapidly technology advanced during their formative years. They went from the Macintosh to the iPhone. They expect dramatic change. The Upgrade Generation. The mindset is that if “I don’t experience an upgrade every 18-24 months, I will become obsolete.”

Holy ah-ha moment! Err… I mean Takeaway. The big fear as an employer is that you invest so much into Millennial employees only to have them leave within 2-3 years. Except if you can create “upgrade” opportunities within your organization shazzam… problem solved!!!

But are Millennials so significant that companies have to reimagine everything? Let’s dance with some numbers.

That is a substantial demographic shift. And it doesn’t matter which generation you are (Traditionalist, Boomer, X-er or Millennial), there are generational blind spots in the workplace.

For example, there is a line between Boomers and X-ers. You have to physically go to the workplace to do work. There is a work life and a personal life. With Millennials, there is a change in thinking. For them the definition of hard work is that you’re always on. For them there is work life integration.

Millennials could be terrific for the company though. They are diverse, tech savvy, collaborative and socially accepting. Yes, they require constant feedback. But it’s coming from a place of wanting to improve themselves and to be meaningful.

Now, if you want to give Millennials a real challenge, here’s what you do. It’s great. Phil was telling us how his company did this. I was practically in tears when he was telling us about it.

Ok, so get a bunch of Generation Edge (born 1996-2010) interns to your company and have the Millennials be in charge of them!!! That’ll give them a dose. Gen-Edge is the name Bridgeworks gave this group. They explain why in the link. This generation was raised by Gen-X who elevated Helicopter Parenting to Apache Helicopter Parenting.

To bring it all home, Phil gave us some practical closing thoughts. The first set came from the 2016 Global Talent Trends from LinkedIn.

But more than that, create opportunities for everyone to contribute to your “Why”.