Takeaways – The Death of Brick and Mortar Retailers? 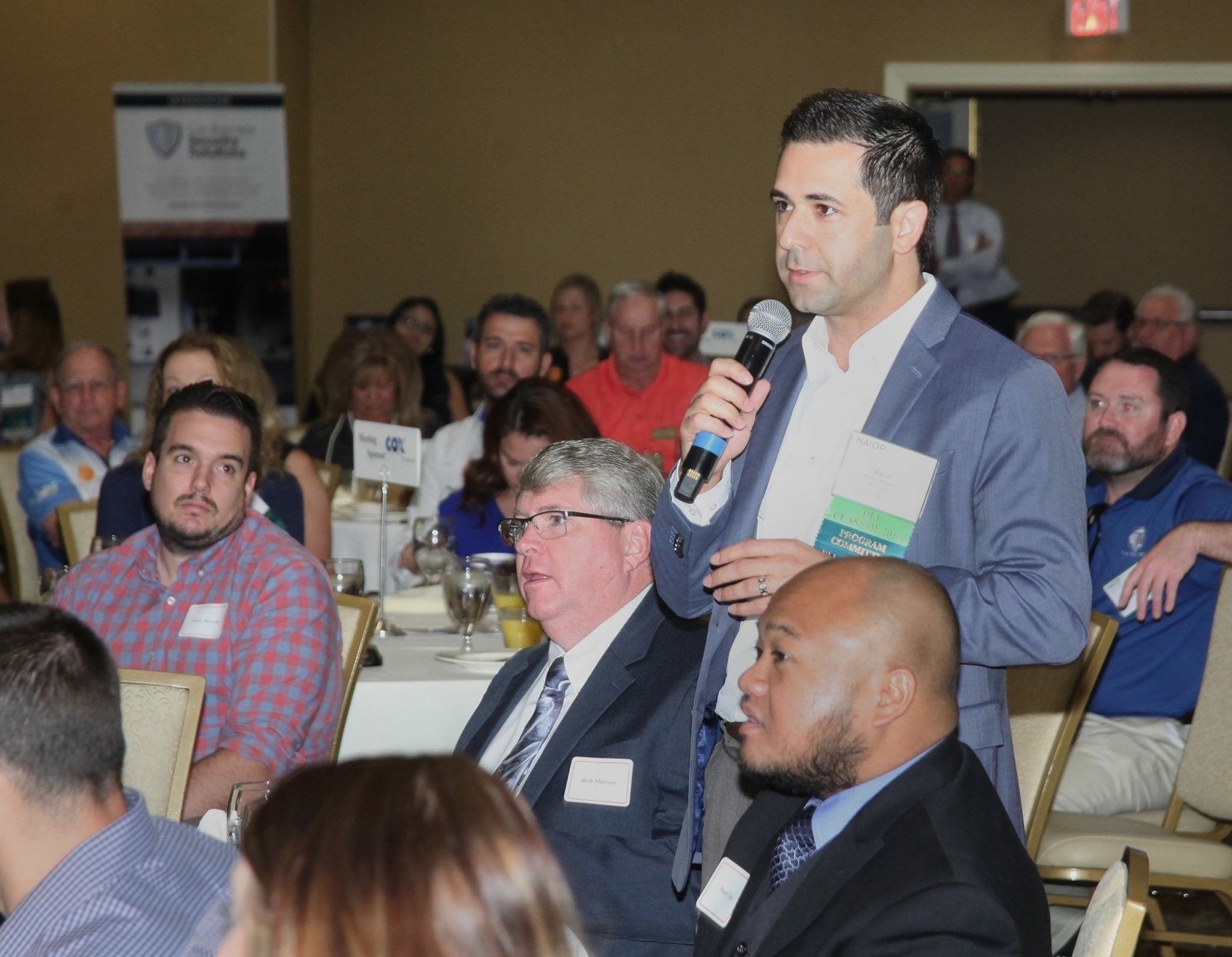 In 1966 Robert F. Kennedy delivered a speech at the University of Cape Town, South Africa. In this speech, known as Day of Affirmation Address, Kennedy said something fascinating! There will be a tie-in here, I promise…

Adam was fluid! He kept the conversation moving, and at the same time, was able to get the panelists to go really deep in certain areas. This program was chock full of information. So much so, that I am going back to the origins of Takeaways, and will provide the information in bullet points so we can cover a ton of ground. But first…

Even though Bobby Kennedy’s speech in Cape Town was about individual liberty, he could have easily given part of the address on the Evolution of Retail, and much of it would apply. He emphasized the dangers of the day with…

“There is a Chinese curse which says, May he live in interesting times. Like it or not, we live in interesting times. They are times of danger and uncertainty; but they are also the most creative of any time in the history of mankind. And everyone here will ultimately be judged – on the effort he has contributed to building a new world society and the extent to which his ideals and goals have shaped that effort.”

Uncertainty. Most creative of any time in the history of mankind. Judged on the efforts contributed to building new.

Does that not sound like the narrative in the Retail world today?

It’s not a curse. It’s not even Chinese. In fact, there isn’t even an equivalent expression in Chinese. The closest thing to it translates to “Better to be a dog in a peaceful time, than to be a human in a chaotic period”. What’s my point here?

If you try to brush something with a broad stroke you’re liable to miss critical nuance. Now, there is no debate that the retail world is changing. But I’m not convinced that we will see the death of brick-and-mortar. Because that would be the broad stroke. It’s just not accurate. If it were, why would Amazon buy 460 Whole Food stores for $13.7 billion?

We spent more than an hour discussing the ever changing landscape of Retail real estate that morning. Every bit of it was productive.

Adam kicks off with a question to Dan – “compare leasing today to pre-recession markets.”

On vacant anchor boxes. Who is most active?

Malan shifts gears: “Mitch. What are you developing?”

Adam praised Frank Volk. Refers to him as the Wizard Behind the Curtain. (I made that up). Then asks, “What are you seeing for tenant demand on the Strip. Which users are active? Contrast pre-recession activity with what you’re seeing today.” 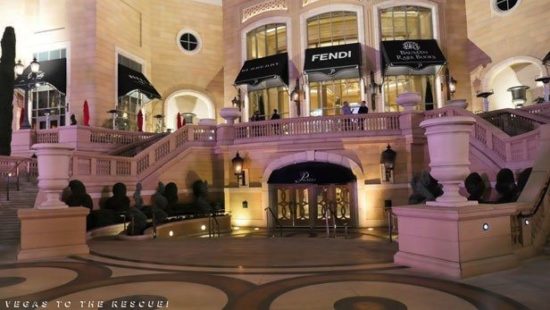 On sales and cap rates… Dan, Adam and Mitch chimed in.

On Land… are we at or past peak pricing? Is there a concern about construction costs increasing?

Mitch went on a little riff.

Then he said it, “There is a Chinese curse – may you live in interesting times.” He went on to opine…

Frank weighed in about property sales and development on Las Vegas Blvd.

Back to Dan for the wrap up and then the Q&A.

Questions from the Audience:

Isn’t there a concern of fast-food or QSR saturation?

We have all read the ‘Death of the American Mall’ headline. Can you speak to this?

There it is again. Uncertainty. Creativity. Efforts to building new.

Cities of the future: High speed travel will unite us more than the internetThe 2 Essential Facets to Setting Up Your Prospecting Calls for Success