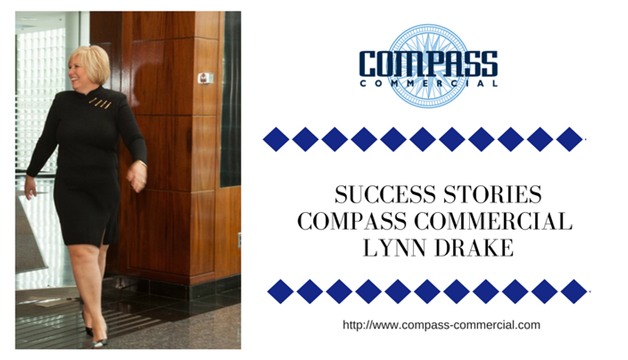 The State of Michigan needed a new location for their Secretary of State office in St. Clair Shores, because the location under lease did not have enough parking for their vistors  The State had outsourced their real estate acquisitions to 5 commercial real estate companies operating in Oakland County, including Compass Commercial. Originally, assigned this project, one of my competitors was not able to find an acceptable location. Compass Commercial was then asked to find a location within the same search area.

We used three methods to identify potential buildings. First, we completed a search on the commercial multiple listing service called Costar and Cpix; sent an email to all agents plus a list of developers across the metro area; then the search ring was driven. Calls were made to all potential prospects. Zoning was researched to make sure all submitted sites met the city’s zoning criteria.

We found 5 buildings that had not been submitted initially when the request for proposal was sent out.

We set up a tour for the State’s team. Two of the 5 submitted sites were visited, and a build-to-suit at 18801 E. 9 Mile, Roseville, Michigan was chosen.