When someone says “it’s just business, nothing personal”… 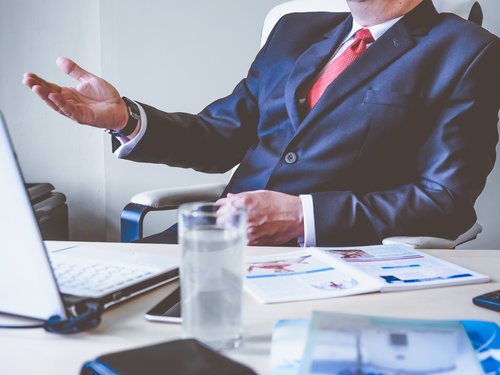 In almost thirty years in business I have learned that there are two golden truths… there are good people and there are not so good people. It’s never gray. It’s always black and white.

You either do the right thing or you don’t. No middle ground.

As many times as I have been screwed in business, I have never, ever taken the bait and returned the favor to someone else.

I remember my first tough lesson in this regard. It was probably my first year in business. I was desperate for business. I met this young, cocky entrepreneur who was basically a loan shark. You know, high interest real estate loans for people who had little options to bank. 20% Interest rates etc…

And we took him on as a client, despite my gut telling me not to. I needed the money. Bad mistake. I paid for it dearly. The guy stiffed us. For a lot. He never paid his bills and disappeared. The worst part was that I had to pay our vendors who worked on his projects. It was more money than we had. By a lot. So I called up all 15 or so vendors and worked out payment plans and paid them each back every month. It took me two and half years. It was really, really painful to be writing checks each month. It hurt my business big time.

But I honored my commitments. He didn’t.

The valuable lesson that I never forgot was this… “if you lie down with the dogs, you get up with fleas”!

I hear so often from people in business that “it’s just business, nothing personal”. To me it’s the worst thing someone can say. I think what they are are really saying is, “listen, I am probably going to do something unkind and unethical to hurt you but it’s just how I operate and live my life so I hope you understand. It’s just who I am”.

I would rather not do business with anyone that doesn’t regard integrity, honesty, fairness and kindness as the core of their business philosophy.

Let the dogs hang out with the other dogs.

(By the way, I love dogs and have three rescues of my own:)