Shari A. Tucker-Gasser Recognized in Women of Influence in RE Forum Magazine 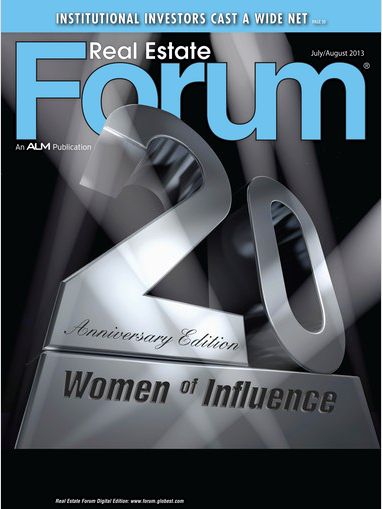 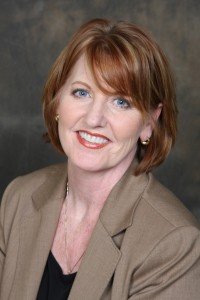 ALM’s Real Estate Forum announced its selections for the most influential women of 2013 in the commercial real estate industry and has categorized the prestigious list by “The Legends”, “Women of Influence” and “Next Gen: Women to Watch”. Senior level women from all over the country were recognized for their contributions to the commercial real estate industry and over 500 applications were submitted.

Tucker-Gasser began her career in 1999 with a local brokerage company where she was named Rookie of the Year her first year in the business. She was later recruited to the Phoenix Sperry Van Ness, LLC office as an Investment Advisor, and in 2011, purchased the Phoenix office to become one of four veteran partners. During the course of her 15 years in the business, Tucker-Gasser has completed more than $2 billion dollars in retail sales transactions.

Shari specializes in the acquisition, disposition and leasing of multi-tenant retail properties throughout the Phoenix Metro and Arizona markets.

GPE Management Services Now Operates NationwideThe crash of 2008...what I learned...why you should care