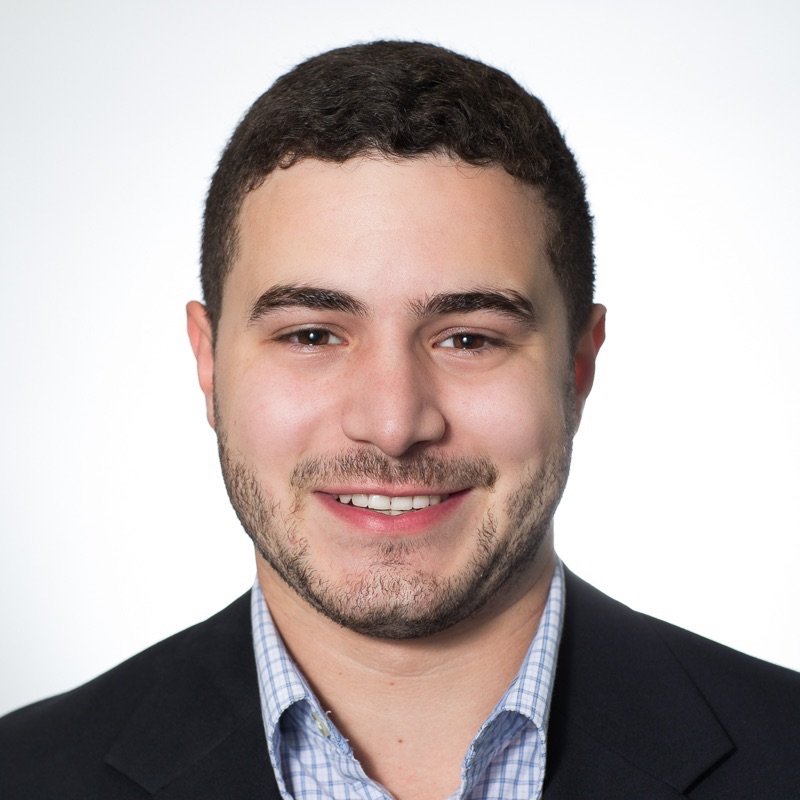 
Commercial real estate sales nationwide hit $543 billion last year, which is not far below 2007’s all time peak of $573 billion. That mark may well be surpassed in 2016, as industry experts predict growth of nearly 7%. Geographically, deal volume was strongest in the secondary and tertiary markets according to data from Real Capital Analytics. These gains are an important sign of investor confidence in the commercial property market.

Commercial real estate investments in growing markets are a great place to preserve capital and look for yield moving forward. According to the Salt Lake Tribune, investors poured more than $1.8 billion into the acquisition of commercial properties in Utah in 2015, the third straight year that number climbed above its prior high. Much of that investment cash is coming from outside the state as national real-estate trusts, pension funds and other large portfolio managers seek to spread their bets and seek bargains outside larger, more expensive metro markets.

According to Mark Jensen, SVP of investments at NG Acres, the number of out of state investors likely quadrupled in the past two years. Also notable is that more than 50% of buyers in the Salt Lake City market came from California. For an investment outlook as presented by NG Acres, see the video below.

In 2015, Salt Lake City saw strong levels of activity and increased business; absorption levels were positive throughout the year, and vacancy remained in the single digits despite high levels of construction completions (Utah’s Governor’s Office of Economic Development). These indicators suggest that demand is strong and will largely keep the market in balance throughout 2016. In addition, cap rates are down overall in office, industry, retail, and multi-family. Cap rates are down and pricing is up, a tell tale sign of market strength.

In a recent investment report by Jensen, he highlights that 2015-2016, year over year commercial real estate investment sales in Salt Lake City are at $730 million, down 14.4% from last year. But Jensen notes that in the larger scheme of things, the market is not showing downturn because of a decline in demand, rather because there is a lack of supply. Investment brokers in Salt Lake City are expecting an increase in volume since transactions under contract in Q3 outnumber those of Q1 and Q2 (separately).

Utah’s diverse economy is well positioned to continue growing for the rest for 2016. Mirroring this growth, commercial real estate in the Salt Lake City market is expected to experience another strong year. Though there is much in the broader economic picture that remains uncertain, the signs suggest above average growth for at least another year, fueling a strong market going into 2017.

Here is one example of a great investment opportunity available in the Salt Lake City market. RealMassive will be launching the first open and connected digital marketplace in Salt Lake City in January 2017. If you’d like to help modernize the industry and take advantage of early adopter programming, let’s connect!