Retail Trends in Baton Rouge – From 1720 Through Today

One of the first major retail developments in the city began as an open air mall in 1960 when Bon Marche Mall opened at the northwest corner of Florida Boulevard and Lobdell. At the time this general area was one of the most rapidly expanding and demographically rich parts of Baton Rouge. Bon Marche Mall ultimately grew 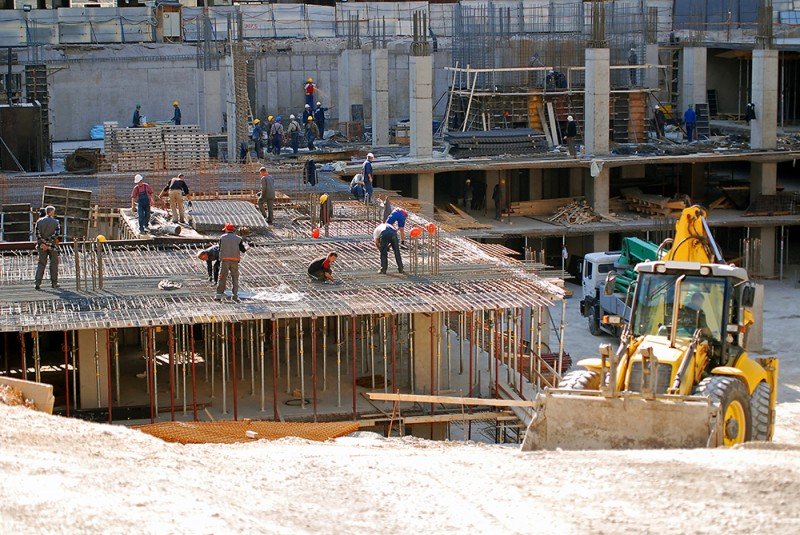 into an 890,000 square foot indoor mall on 65 acres and stayed open until 1999. Its success steadily waned after the opening of Cortana Mall about a mile east at the corner of Florida Boulevard and Airline Highway in 1976.

It is easy to guess why Cortana’s developers picked the location for it. At the time, the intersection of Florida Boulevard and Airline Highway was the apex for development and growth in Baton Rouge. In fact, in 1976 when it opened, it was one of the ten largest indoor malls in the world. In its heyday it contained almost 200 stores in approximately 1,500,000 square feet. Today the mall is still in operation, but facing the possibility of redevelopment as the retail traffic patterns have moved further south toward the interstates.

Today, Baton Rouge has a sprawling and diverse retail market centralized around the Interstate 10 corridor (southeast to northwest) and the Interstate 12 corridor (east to west). The majority of the city’s big box developments anchored by Target, Walmart, and Best Buy are located with visibility and signage along both interstates.
The epicenter of commerce in Baton Rouge has shifted south of Florida Boulevard and is located in and around the I-10/1-12 split. Some of the key retail developments are:

Airline Highway, Florida Boulevard, Siegen Lane/Sherwood Forest Boulevard, Bluebonnet Boulevard, and College Drive are some of the major secondary traffic arteries which feed the majority of traffic to and from the interstates. Most of the mid to large tier retail centers of all types are located within these corridors.

Growth trends are still moving vigorously in all directions with new emphasis in developing small and midsized neighborhood retail and strip centers in the suburbs of Livingston Parish to the east, Ascension Parish to the south, and north toward the Feliciana Parishes.

The retail style trends in Baton Rouge, much like many other similar markets, continue to evolve from the grandiose indoor regional malls of the 1960s, 70s, and 80s. Our market has its fair share of big box stores and shadow centers that became prevalent in the late 1980s and 90s and lifestyle centers and traditional neighborhood developments (TNDs) which are the latest fashion. All types of these of developments still prosper here, now and well into the foreseeable future.

As a retail specialist with an emphasis in landlord and tenant representation I would love the opportunity to discuss leasing, development, referrals and working with you anytime. 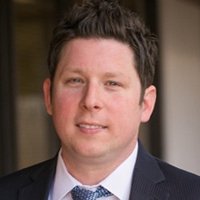 About Donato – Donato has assisted with site selection and expansion for several national and local brands including restaurants, convenience stores, retailers, medical and general office users, billboard companies, and industrial warehouse tenants. His current specializations are retail leasing, tenant and landlord representation, and marketing. His long term goal is to focus on the brokerage of net leased investment properties nationwide. To contact Donato, you can call him at 225.367.1515 or you can email him at [email protected]. You can also follow him on Twitter at @svngll or on Facebook.