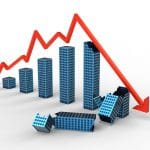 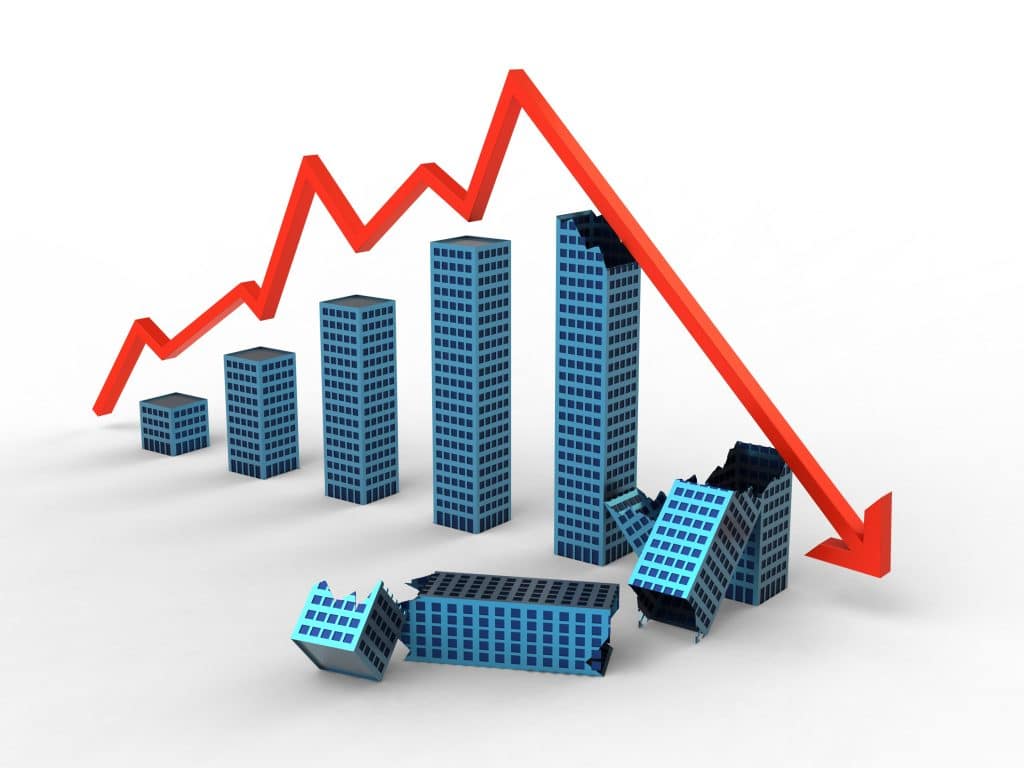 Real estate private equity funds saw the amount of capital they raised drop during the fourth quarter of 2019—a potential signal that investors are having trouble finding high yielding deals following years of rising prices The Wall Street Journal reports. The $18 billion raised at the end of last year was the least for a three-month stretch since 1Q 2013, according to data firm Preqin. By comparison, real estate funds closed $47 billion during the prior quarter and $35 billion a year ago.

Some analysts believe too much is being made of one quarter’s results and fund closings usually happen in bursts. However, there has been some other fundraising trends during 4Q 2019 that show pension funds, sovereign wealth funds and other organizations are becoming more selective when they choose real estate investments, according to The Wall Street Journal. Preqin noted only 52 funds closed in 4Q 2019 versus 139 funds a year ago.

Property values remaining somewhat the same are one of the reasons that real estate funds have had trouble hitting return targets in the mid-teens to 20 percent. The plateau has caused investors to be more selective about their strategies and managers.

“The market is not providing as many clear opportunities to hit those high return objectives like it once did,” Michael Stark, co-head of the PJT Park Hill Real Estate Group, a global advisory firm and placement agent told The Wall Street Journal.

A lot of large institutions started to cull fund managers following the 2008 financial crisis as their property portfolios experienced significant losses. The California Public Employees’ Retirement Systems (Calpers) currently has approximately 100 relationships with private equity, real estate and other external fund managers, compared to 212 relationships in 2015, according to a Capers spokeswoman.

“Calpers continues to review our portfolio with a laser focus on risk,” the spokeswoman said.

Blackstone Group and Brookfield Asset Management have been two of the bigger beneficiaries of this trend. The companies absorbed most of the capital that institutions wanted to invest in real estate during the country’s financial recovery. Blackstone closed an industry record $20.5 billion fund during 3Q19. Meanwhile, Brookfield closed its biggest property fund at $15 billion during the first quarter of last year. Brookfield’s fund acquired properties including Leela Palace hotel in Bengaluru, India and the office tower at 660 Fifth Avenue in New York, The Wall Street Journal reports.

Both companies have leveraged their reputations with investors to create new funds with different strategies and return objectives. According to sources, Brookfield recently started open-ended funds that focused on investments in the U.S. and Australia and is planning a similar product in Europe. “That’s what we’re trying to focus on: relationships we can cultivate and encourage to invest with us across the risk spectrum,” said Brian Kingston, chief executive of Brookfield’s real-estate arm.

SoftBank Group-owned Fortress Investment Group closed on a $1.75 billion fund that is aiming for 18 percent returns by purchasing and financing property in the U.S. and Europe. Fortress has enticed investors by getting high returns from less known investment opportunities like Japanese rental apartments.

Analysts are optimistic that the industry will rebound

Real estate fundraising was weak during the early years of last decade too, according to Prequin. In 2011, funds raised just $75 billion. Demands for funds increased as the economy recovered, however. Institutions raised their allocations to the property as an alternative to stocks and bonds. Real estate funds raised $151 billion in 2019 despite the below-average fourth quarter, The Wall Street Journal reports.

There are private equity executives forecasting that fundraising will get back on track this year. These execs noted that interest rates are low and stocks have reached record levels, which will make real estate appealing to a lot of institutions. However, institutions won’t be as likely to sign up with real estate funds that count on rising values to generate high returns. Instead, these institutions are seeking strategies that focus more on increasing cash flows with rising rents and decreased costs.

“I notice in our conversations with investors that there’s even more of an air of caution than we’ve seen in the last few years,” Todd Ladda, a managing director at Fortress told The Wall Street Journal.