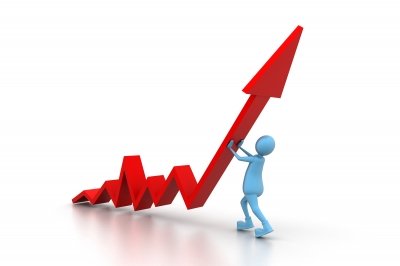 In part one I provided you with insight into the mind of the investor in determining the rent to charge a tenant. Most commercial tenants have a lease in place with the majority spanning several years. During initial negotiations a property owner and tenant will agree to the terms including rent increases.

For example, a tenant in Downtown Napa had a five year lease with another five year option which he negotiated in 2004. His initial base rent was $1.50 per square foot with three percent annual increases including the option period if the tenant chose to exercise his option to extend his lease. The lease, which started in 2004 was in a “different” Downtown Napa then we see today. The tenant exercised his five year option so his lease is expiring this year. Today, he is paying a little over $2.00 per square foot.

During the last ten years Downtown Napa properties have increased significantly in value and therefore in rent. The storefront in our example could now fetch $3.25 per square foot and many with an addition of triple-net (NNN) expense reimbursement. This represents a sixty-two percent increase in rent from what the tenant was paying. The landlord could increase the rent to what the market will support once a lease is up for renewal.

Because there is demand for leasable space in Downtown Napa if the tenant chose to move out because of the increase most likely the landlord could secure a new tenant at the market rent. Likewise, if the landlord decided to sell the building and valued it based on the new rents the new owner will likely need the market rent to support his investment.

What if the tenant in our example secured two five-year options rather than one? In our example the tenant would continue leasing the space at $2.00 per square foot with three percent annual increases in a market where the value of the space is significantly more. This is one advantage of a tenant signing a long-term lease. This is great for the tenant, but no so much for the property owner. In our case this not only hurts his income generated, but also decreases the value of his investment.

In part three we are going to pose the question whether it is right or wrong for a landlord to raise the rent. However, I need your input so please share your opinion below.