The Raiders Have a Stadium Site, Now What?

This post originally appeared on Vegas CRE Team | Commercial Connection Blog and is republished with permission. Find out how to syndicate your content with theBrokerList. 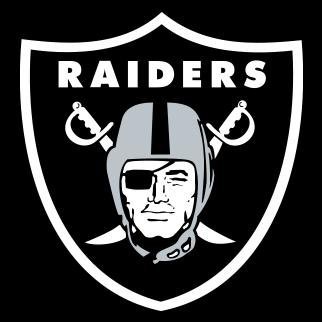 The Raiders announced earlier this week the successful purchase of 62 acres of land for their $1.9 billion stadium, which is scheduled for completion by the start of the 2020 NFL season. The land was purchased for $77.5 million or $1.25 million per acre. Now that we have a site, what’s next? There are multiple major projects that will be taking place over the next 39+ months to turn dream into reality.

If you have ever attended an NFL game, you know too well the stresses on infrastructure when 65,000 people leave at once. With direct access to the Las Vegas Strip, exits in all directions and immediate interstate availability, diligent design and planning can potentially provide a great user experience when getting to and leaving a game.

The next question is whether the stadium will bring improvement to the immediate surrounding neighborhood, which consists of a truck stop, industrial buildings, hotels and a few high-rise towers. We have already seen the immediate impact on the high-rise condo market, as sales jumped the day of the NFL owners vote. Will we experience gentrification in a long-time undesirable area? Will new construction and higher-end mixed-use projects come out of the ground? With the proximity to the strip, many don’t believe so, but only time will tell.

The team of Dan Palmeri and Natalie Wainwright is part of Cushman & Wakefield Commerce, specializing in exclusively representing tenants/businesses. They provide advice and representation for new or renewed leases, relocation, consolidation of multiple locations, consideration of expansion of space, negotiation of a blend-and-extend lease, and for the purchase of a new building or construction of a build-to-suit.

Phoenix Rising: The Rebirth of a Thriving CityThe Best CRE CRM Is…