The Outlook for Retail Investment Sales in SoCal’s Inland Empire 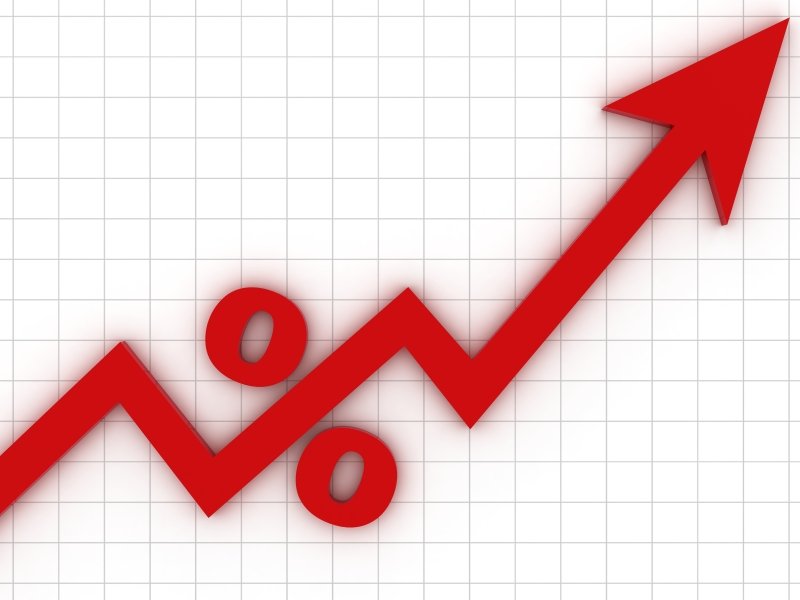 Will Rising Rents Be Offset by Higher Cap Rates In 2018?

With retail vacancy in the Inland Empire hovering around 7%, most shopping centers, if not fully leased, are nearly full.  As mentioned in my last blog, the majority of the vacancy is confined to a very small percentage of the properties in the market.

As a result, I anticipate continued increases in rental rates in 2018. That being said, the prospect for higher cap rates could certainly be a headwind for higher retail property values.

Here are some “big picture” items worth noting:

So the question for 2018 is whether higher rents can offset higher cap rates?

I think 2018 is going to be an interesting year for retail investment sales. There are so many factors swirling in the marketplace. At the end of the day, the market is subject to general trends, but each property is also unique. We look forward to working with our new and existing clients to review the best options for their retail property in the coming year.