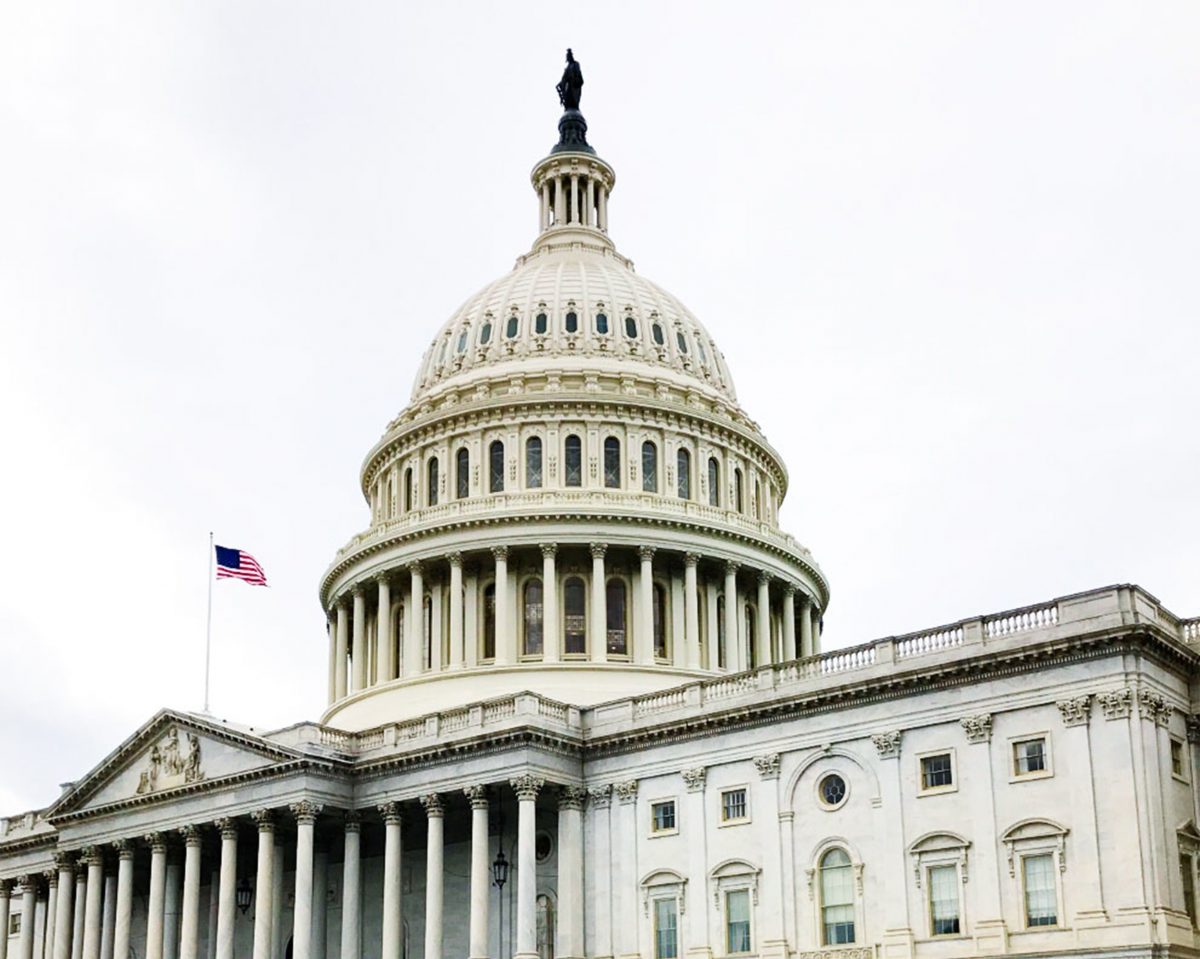 Opportunity Zones have been a topic in Washington over the last 12 months – in both CRE and politics. The Opportunity Zone program was established in the Tax Cuts and Jobs Act of 2017. It was put in place to funnel unrecognized capital gains into the U.S. census tracts that need it most, and to bring them development they wouldn’t see otherwise.

Designed to stimulate low-income, underdeveloped neighborhoods, Opportunity Zones incentivize investment in designated areas. Over the next decade, investors can buy, build, or renovate a property in these specific locations for substantial tax breaks on those capital gains.

Below, we explore potential Opportunity Zone investments based on asset class in Washington D.C. and surrounding counties in Maryland and Virginia. By examining Reonomy’s robust sales data, we analyze D.C.’s parcel breakdown for potential investment options.

Washington, D.C. does not have counties, but rather is divided into eight wards and 37 Advisory Neighborhood Commissions within these wards. The total number of named neighborhoods is 127.

The DC area needs to be careful about how it invests this money as the tax subsidy could result in increased property values, higher rents, and improved business profitability. Higher-income professionals could replace the local residents as a result of higher returns to investors causing larger tax subsidies, which leads to a rapid gentrification process.

D.C. Mayor Bowser set a list of recommendations for investment – including community-serving retail, fresh food grocers and affordable housing. There has also been quite a bit of discussion around the range of deals that are in process or potential due to the available benefits. Projects that may not previously have been viable offer more opportunity, like focusing on clean energy solutions.

Qualifying areas include the planned developments around DC United’s new stadium at Buzzard Point, where investors plan to invest hundreds of millions in and around the stadium, and the NoMa neighborhood where office buildings and pricey apartments are sprouting. By designating those areas as Opportunity Zones, the D.C. government can wipe out the taxes that would otherwise apply on the sale of those developments. The same is true for gentrifying hotspots like the Shaw, LeDroit Park, Truxton Circle, Mount Pleasant, and Brookland neighborhoods.

Very few of the 212 OZ in Virginia are located directly outside of the DC area. In general, the suburbs outside of Washington D.C. have seen quite a bit of development over the last few decades. While there are a few key areas for opportunity, it is worth note that the largest impact opportunities and opportunity for return on your investment are not as promising in the well-developed suburbs of Virginia.

Within the tracts isolated, the area that is identified as a qualified zone is almost all vacant land. Of the 675 parcels in the two zones, over 87% are vacant land.

Fairfax County also offers just a few key areas for investment in 9 designated tracts. Fairfax County has a median household income of $115,786, only 5.5% of households under the poverty line, and an unemployment rate of 2.9%.

The designated census tracts in Fairfax County have a lower unemployment rate and a higher median income than qualified zones in other counties in Virginia and across the country. The tracts in Willston Center, Mount Vernon Woods and Hybla Valley have the highest number of households below the poverty line. The average household income in these areas is also less than half the average of the county in general.

Of the properties in Fairfax County, there is more diversity than Arlington though vacant land still had the highest percentage of parcels at nearly 40% of the inventory. Office and Mixed-Use properties are the next asset classes behind with 19.6% and 21.17% of the total parcels respectively.

A total of 149 areas in Maryland have been identified as Opportunity Zones, consisting largely of east and west Baltimore, as well as Park Heights and large parts of south Baltimore such as Port Covington. Fort Meade, Aberdeen Proving Ground and the Indian Head naval facility in southern Maryland are also set to benefit from the designation.

The two counties closest to Washington are Montgomery and Prince George’s county.

Montgomery County has 14 census tracts designated as Opportunity Zones. Some of these overlap with state and local incentive zones and OZs are compatible with the existing state/local incentives. Michael White, chief of staff at the Maryland Department of Housing and Community Development, is hoping to reel in investors by choosing areas that already have other programs.

Local officials, developers, and politicians discussed how bringing more offices and jobs in enterprise zones could offer businesses tax benefits, which is a win-win for everyone.  Because there is no legal prohibition on using OZ capital in combination and these state/local programs. These programs include Maryland Arts & Entertainment Districts, Maryland Enterprise Zones, and Maryland RISE Zones.

In Prince George’s County, tracts selected include areas near the University of Maryland College Park, MGM National Harbor and FedEx Field. All of these provide key areas for potential development, with a particular attraction already drawing visitors and potential traffic and revenue. Within the tracts selected to be qualified opportunity zones, the majority of parcels are vacant land that could be utilized for development.

Median family income for both Montgomery County and Prince George’s County is $117,200. Below, we can see that though the median family income is not as low as many other opportunity zones, the cost of living for the area is likely much higher.