The next evolution of CRE tech… 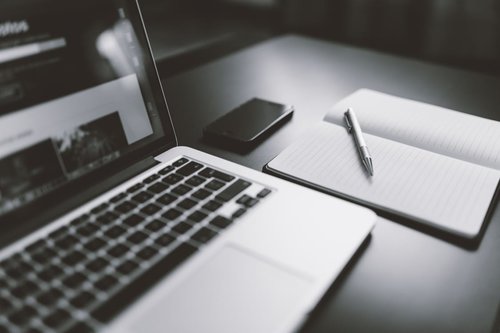 I think we are entering a period of transition in the young CRE tech sector. The first five years were really about the industry being born. The race to build new sites. Money and investment followed. Some made real progress. Many made some progress. Some didn’t make it at all.

The first phase of the maturation cycle in CRE tech seemed to be mostly focused on information. Most were trying to take on the one industry giant who had always had a monopoly on data and information. It’s no mystery who that is 🙂 That race led to a few failures, but also to the realization that it’s a lot harder than people realize to build an open-sourced MLS for commercial real estate.

Still, a lot of other sites were focused on data and analytics. That’s a tough one too, since so much of the industry relies on people, relationships and local knowledge. Less science, more art.

As the dust begins to settle, it seems to me that the next phase will be all about entering the period of “applications” or tools. Things that do “stuff”.

Just look at the recent CBRE acquisition of Floored as an example. Getting into VR as a service and application to help their clients is a brilliant move by CBRE. And I think that’s where it’s all heading now.

The big firms are really going to be looking for great tech that ultimately gives them a competitive advantage in the marketplace. So what else besides VR would make sense? I would be focused on CRM, anything visual, anything marketing related, and tools that help with lead generation, too.

I do think the winners in the data and information race have emerged and are clearly differentiated from the pack.

I think the next race will be in the creating tools and applications that DO things rather than REPORT and ANALYZE things.

NAI Isaac Brokers Sale of Industrial Property to 10 Talents, LLCNAI Isaac Welcomes A+ Rent to Own to Grand Central Place in Somerset, KY