This post originally appeared on CRE Tech®'s Blog and is republished with permission. Find out how to syndicate your content with theBrokerList.

To complement the recent addition of after-tax analysis within TheAnalyst® PRO, we have released the new 5-Year After-Tax Investment Analysis Report. 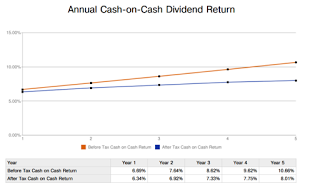 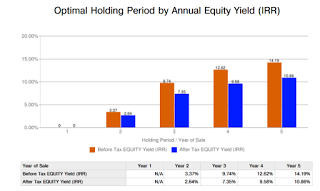 CRE Tech, Inc. specializes in developing and licensing mobile technology and marketing products. Creators of the award-winning and top-grossing TheAnalyst® PRO software (theanalystpro.com.), CRE Tech works with regional, national and global real estate firms and associations to provide mobile solutions. CRE Tech excels in bringing together client vision with a technology solution that jettisons their marketing strategy to the next level. Learn more about CRE Tech, Inc. at cretm.com..