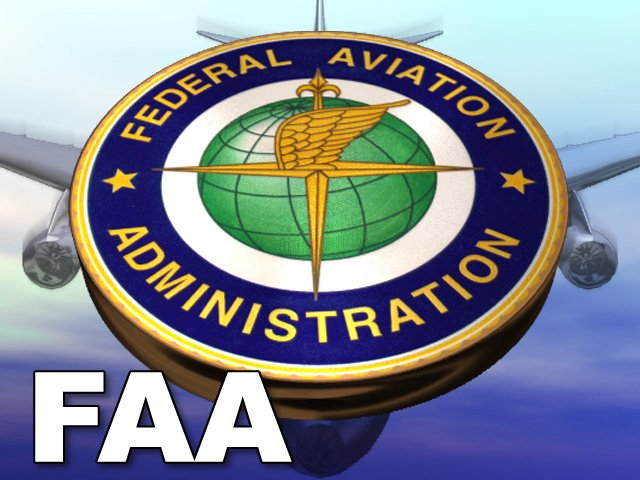 The Arizona Chapter of NAIOP has urged the Federal Aviation Administration to retract the proposed One Engine Inoperative Procedures in the Obstruction Evaluation Studies published in the Federal Register on April 28.

The FAA is considering a substantial reduction in the maximum height limit of buildings near U.S. airports to ensure aircraft have clearance to continue an ascent should an engine fail at takeoff. The proposed policy would limit building heights of new commercial projects within 10,000 feet of the end of the runway to no more than 160 feet tall.

NAIOP Arizona is the largest commercial real estate trade association in the state and one of the 10 largest business trade associations in Metro Phoenix. It also represents the economic interests of those who construct commercial office and industrial buildings and advocates for policies that bring high-wage jobs to Arizona.

“We especially have a keen interest around one of the largest airports in the U.S., Sky Harbor International Airport in Phoenix where a number of our members have existing and planned buildings in multiple communities in relatively close proximity to the airport,” Lawless said in the letter. “In short, we are of the belief that if the policy determination outlined recently in the Federal Register is driven by economic considerations, we believe the policy will have a chilling effect on developers constructing new facilities and on firms and tenants who may want to own existing facilities for investment purposes should a facility be close to or exceed the lower height requirements.”

An independent study released last year by New York-based real estate consulting firm Weitzman Group determined that a new FAA policy would impact existing and future developments around almost 400 private and public airports across the country. About 4,000 proposed projects would be affected, the study said.

NAIOP Arizona’s letter states the proposed OEI policy would have significant impact on Tempe and Phoenix. According to an article on the Phoenix Business Journal’s website, about 60 projects Valley wide would be affected.

In Downtown Phoenix, the recently completed, $341 million Maricopa County Court Tower exceeds the OEI criteria by more than 25 feet, and the recently completed Virginia G. Piper Sports and Fitness Center at the Arizona Bridge to Independent Living would also be grandfathered-in under the policy, unable to add any height with roof-top equipment or signage without a new determination.

“We recommend that the FAA withdraw its proposed OEI policy,” Lawless said in the letter. “This is a proposed solution in search of a problem. If it intends to move forward with such a fundamental change, the FAA should only so if it has conducted the necessary economic and efficiency analysis that would (a) justify shifting the economic burden from airlines to communities, and (b) justify a change in the underlying rule, with an adequate opportunity for the public to provide meaningful comments on the FAA’s justification for the proposed policy.

“Should the FAA move forward, any OEI policy should, at a minimum, provide for certainty to developers and communities who engage in long-term planning, take into account the impacts and views of all stakeholders—not just in the aviation community, and be subjected to robust legislative rulemaking requirements of the Administrative Procedures Act, including a full cost- benefit and Federalism analysis.”