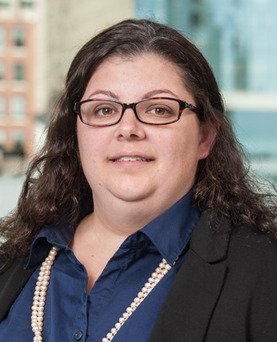 by Liz Berthelette, Director of Research NAI Hunneman. Liz is a seasoned CRE researcher with a penchant for maps, graphs & data; providing insights on the local Boston market and beyond. 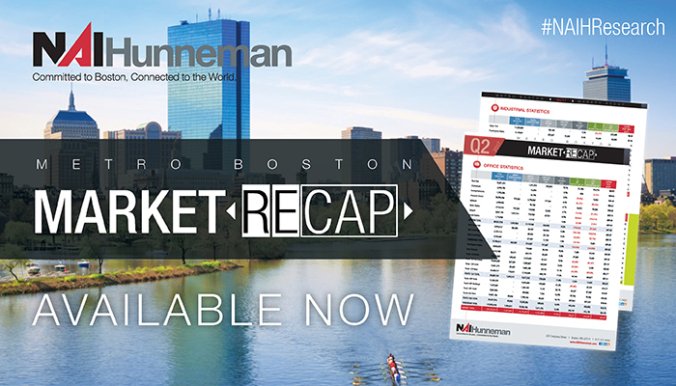