My Five Takeaways From ICSC RECon 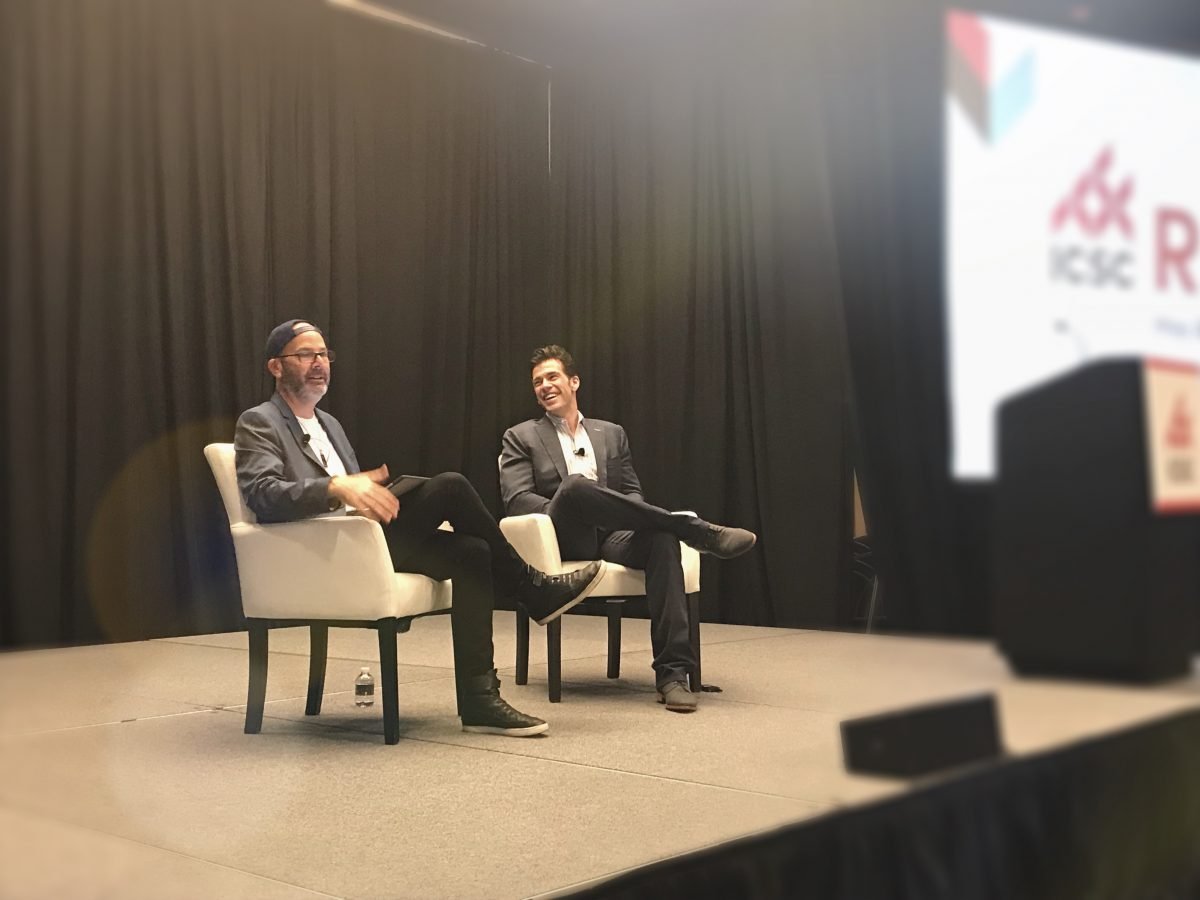 I am back from a few days of attending the biggest, most intense and fast-paced conference I have ever attended… ICSC RECon, which is held every year in Las Vegas. This is a legendary event. Over 30,000 retail developers, brokers, tenants and more gather for a few days every year with one focused intent… to make deals! (Ok, and maybe also party a bit :).

The last time I had attended was probably 15 years ago while running my PR firm. I made the trip this year to help support our company’s (CREtech.com) “Innovation Exchange” which we helped organize for ICSC. The lounge featured twenty of the hottest startups in retail tech. And, I also had the pleasure of being asked to do a Q&A with Brendan Wallace, Co-Founder of Fifth Wall, the largest real estate focused VC in the space. Really a great thrill to do anything with ICSC! In my humble opinion, they are as good as it gets Association-wise.

Here are my top five takeaways from the RECon event…

Thanks again ICSC RECon for including me and my amazing team in this truly memorable experience!

The post My Five Takeaways From ICSC RECon appeared first on CRETECH.