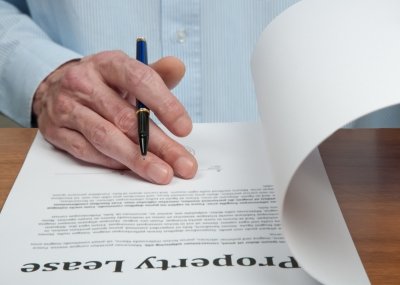 Having come out of corporate real estate, I knew all about the real estate end of things. My customers were always fellow staff at the corporation where I worked in the real estate department. Entering the other side of the business was a whole new ballgame for me. It meant I was selling and doing a deal with someone who could choose whomever they wanted to work with—and I knew sometimes, that might not be me.

My first firm did not provide any mentorship, so there I was, out there with my first client. Talk about trial by fire! My client was an intelligent woman who built companies and sold them. Her husband had recently died of cancer, so she wanted to build another firm. Off to Birmingham we went, in hopes of finding the perfect location for her. She was quick with her decisions, and we found ourselves at the RFP stage in just two weeks.

The deal sped along and leases were prepared. My client went in to meet with the landlord to sign the lease and told me there was no reason for me to attend. What neither of us knew was that the building owner had cancer. Apparently, she sat across from him and was reminded of her own late husband. She left the building and flew cross-country, feeling that death was all around her and she needed an escape.

A week went by with no word. Two weeks passed, then four. Over a month later, she called and told me she had come to terms with the death of her husband and was interested in completing the deal. Of course, the space was still there and the landlord was still willing to lease to her. She flew back, signed the lease, and never met with the landlord again—he passed away shortly afterwards.

I am happy to report that in spite of the sadness surrounding the deal, her business flourished. She went on to build that business and sold it less than 5 years later. She then married and started another business. Today, she is happily retired in Florida. I’ll never forget her or that first deal. We all have to start somewhere!

Do you remember your first deal? Did you have a mentor? How about any training at all?