Multi-Family Not Likely to be Good Forever 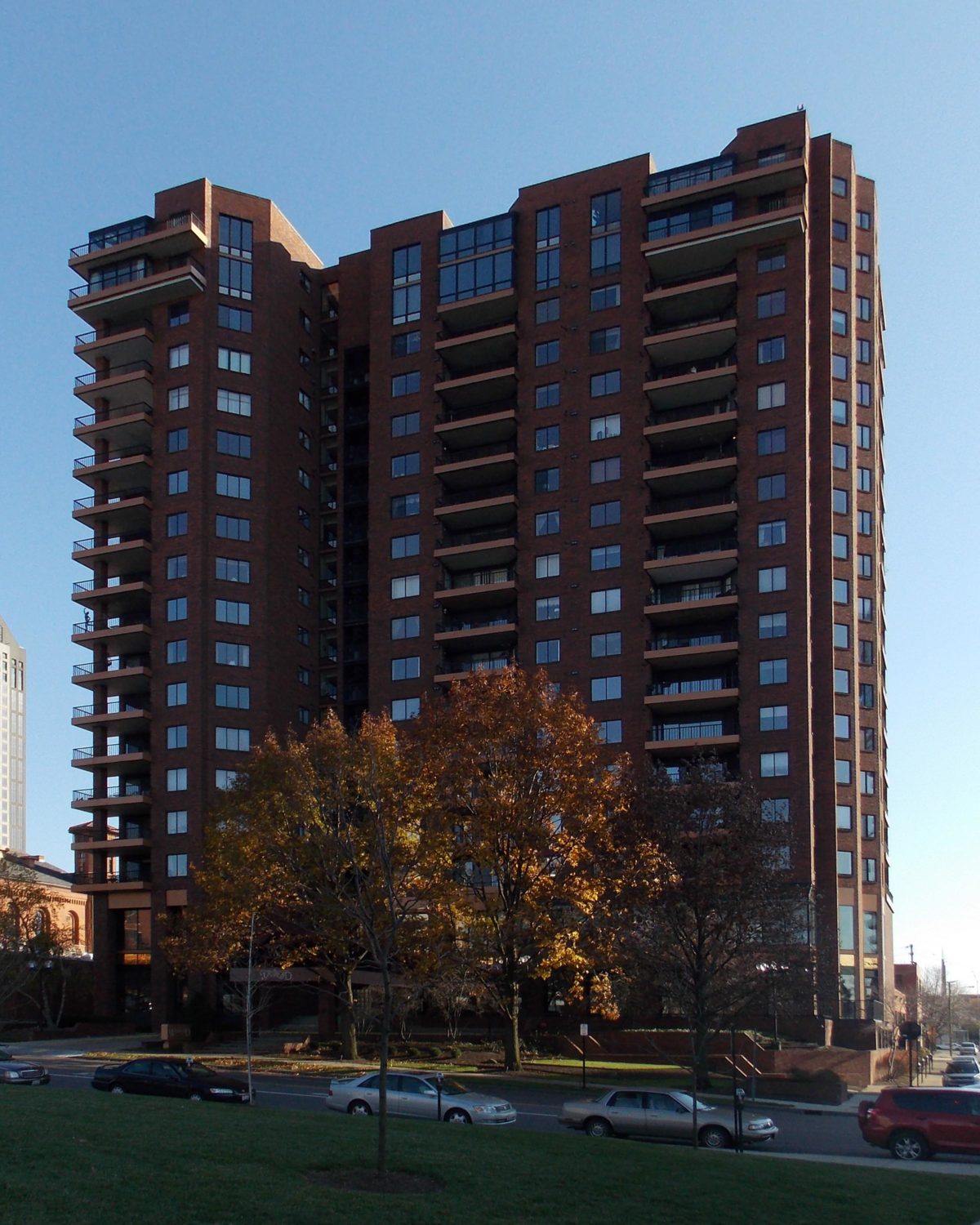 If there is one asset class that has been “on fire” in recent years, it would certainly be the multi-family sector of real estate. Development and new construction is booming, CAP rates in metro areas are starting to resemble bond yields, and rent increases are hitting new precedents. On top of that, institutional and private buyers are throwing massive amounts of capital into the arena, trading $50 to $100 million deals like it’s just another trip to the supermarket.

“But it’s the millennials” they say, touting the “new” demographic of young people looking for lifestyle and ease of maintenance versus building personal net worth and pride of ownership. I have watched carefully as the millennial argument has permeated virtually every facet of mainstream media. Multi-family development and investment conferences are not the least of those supporting the millennial story…And conferences, by the way, are seeing record attendance in numbers never seen before.

As prominent as the millennial argument is, there is also another headline story in the multi-family world: Pent up demand from scorned and heartbroken homeowners who lost their homes in the previous real estate market meltdown of 2008 and beyond. After suffering foreclosures, short sales and bankruptcies, there is a percentage (the exact percentage is up for debate) of former homeowners that refuse to buy a home again, and thus desire to rent. After all, renting an apartment with virtually no maintenance responsibility seems like an easy path to follow.
Despite the arguments for continued demand for multi-family housing, there are cracks starting to develop in those arguments.

Before I go any further, let me explain that I am a cycles-based investor. I believe that each asset class, whether it be stocks, real estate, oil & energy, or any others, have a cyclical nature to them. They go through periods of peaks and valleys which are triggered and driven by a vast amount of factors and influences. Sir John Templeton said it best:

When the markets are at a time of maximum optimism, it is time to get out, not in. “But what could possibly drive multi-family prices down!” you say? The specific set of circumstances is less important than the cycle itself. When the cycle is ripe to fall, a corrective set of circumstances will emerge, it is just a matter of time. And timing, by the way, is extremely difficult.

Here is a chart of the psychological phases of a market cycle: 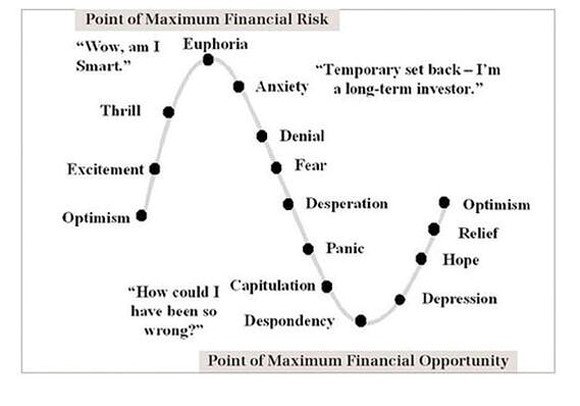 Are You Smart Enough to Watch the Cycles?

The cracks developing in the multi-family boom are significant and fundamental. First, multi-family construction has been booming due to increased rents. In several west coast markets for example, Las Vegas and Phoenix, rents have increased 20-25% over the last few years. Moreover, new product is being developed and leased at rates that set new precedents for rent rates in the marketplace. To the credit of some developers, new product types and styles are being developed which tenants are willing to pay a premium for. However, if you give those tenants 12 months to assess the value and actual cost of those “styles,” there is likely going to be a rebalancing of cost versus benefit, even to so-called millennials who desire such lavish and luxurious lifestyles in amenity rich developments. In other words, after a while, tenants will get tired of being broke.

In Las Vegas, for example, a relatively inexpensive place to live, a new Class A 2 bed, 1.5 bath apartment in a nice neighborhood might cost anywhere from $1300-1800 per month. Yet you can rent a typical two to three bedroom, 2.5 bath home for $1200 per month. Contrary to historical norms, it is now cheaper to rent a home than it is to rent an apartment.

A step further would be the cost-to-own versus the cost-to-rent ratio. Because interest rates are low and home values, although recovered to a degree from the previous market downturn, are still relatively low, home buyers can now afford to buy an average working class single family home for equal to or less than the rent for an apartment. What about the down payment you ask? About that…We now have low down payment and even no down payment programs available to home buyers once again. Particularly here in my home state of Nevada, there are multiple grant programs available which give the majority of down payments to qualified home buyers. FHA is back to lending programs with only a few percent down.

History Does Repeat Itself with Cycles

Paying a little premium for ease and desirable amenities is a great concept for young people…Until the concept of financial net worth, retirement, and savings becomes a dominant thought in people’s minds. Having a family, planning for the future and economic realities will eventually swing the millennial mindset towards ownership, especially when home values continue to rise and fear of “missing out” takes hold once again. History will repeat itself. If you pay attention to the amount of multi-family construction in most major markets, it won’t take long for you to see the overbuilding taking place with the “build it, and they will come” mentality that most multi-family developers currently have.

There is Always a Bubble to Burst

While the cracks in the argument for continued and sustainable growth in the multi-family arena are substantial, there is no telling when the bubble will burst. I have learned the hard way that cycles can top and decline as quick or quicker than they came, or they can stay defiantly inflated for extended periods of time that defy logic. In either case, investors, brokers and industry workers should be cautious at least, and plan for an industrywide slowdown or all out significant decline at worst. If you take the time to pay attention to the cycles, you can take steps to avoid significant loss, whether as an investor/owner or industry professional, by positioning yourself to exit at the time of maximum optimism.

Jordan Wirsz serves as the founder and CEO of the Savant Companies (2011-present) and is the principal of Savant Investment Management, LLC. Mr. Wirsz brings with him more than 13 years of real estate investment experience in a wide variety of real estate assets representing hundreds of millions of dollars of transactions. Mr. Wirsz is also a notable author and speaker, and in the past has devoted considerable time to those endeavors through his company Jordan Wirsz International Inc. (2009-2011). Mr. Wirsz continues to speak on investment and business topics when his schedule permits.