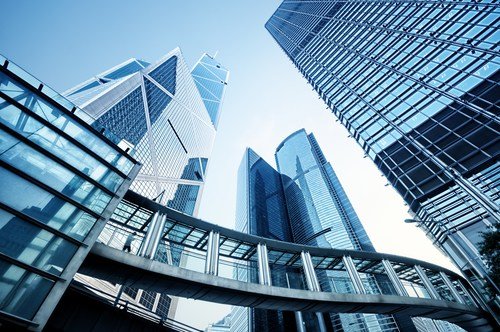 Moody’s Analytics, which provides financial intelligence and analytical tools to help business leaders make better decisions, recently rolled out its commercial real estate data portal, reports The Real Deal. The portal is expected to challenge CoStar Group, which has had a decades long stronghold on the space.

During the past year, Moody’s has acquired, invested in and partnered with data companies so it can offer a centralized portal comprising real estate transaction tools. Last month, The Real Deal reported Moody’s plans to build the portal, which would provide access to numerous firms’ data, including Rockport VAL and Compstak. Moody’s executives also talked with other companies in the industry about partnerships, including Doug Curry, who founded Xceligent—CoStar’s former biggest rival, according to The Real Deal.

Moody’s new commercial real estate portal is named REIS Network—after the commercial real estate data company it bought last September. CoStar approached REIS about acquiring it first, but talks stalled when the Federal Trade Commission scrutinized the deal because of antitrust concerns. When the deal became available to Moody’s Analytics, president Mark Almeida said it would give the company’s clients, “a powerful 360-degree view of the economics of CRE lending and investment.”

CRE mortgage loans, property-level data, commercial lease comps and a cloud-based valuation platform are some of the tools that will be available on the portal. According to Keith Berry, Moody’s Analytics Accelerator executive director, the portal will streamline data sources and tools for the commercial real estate industry.

“Our goal is to become a leading source for data and analytics for commercial real estate transactions,” Berry said in a statement.

The portal launch moves Moody’s into an industry that Washington, DC-based CoStar Group has presided over for decades. CoStar’s main product is providing the CRE industry property level data that it gathers by cold calling brokers for information. The company has also moved into the residential real estate arena with numerous acquisitions recently—its largest being Apartments.com.

“(Moody’s portal) is not going to be Earth-shattering to CoStar right away, but I think they’ll be able to chip away market share over time,” Huber Research Partners analyst Craig Huber told The Real Deal.

Welcome At Home to Southern California!Ensuring the Use of a Qualified General Contractor