Why Millennials invest in personal growth instead of homes

Ashley is a long term renter already, and she doesn’t see that changing any time in the future. She has been renting for about a decade and can see another decade of renting ahead of her. REscour sat down with Ashley to talk about why she, along with 60% of millennials, don’t see buying a house as a big priority. She also has a very interesting theory on technology ultimately being the common denominator for all the disinterest in home buying.

What are some of the reasons you think millennials are interested in renting longer?

I think it boils down to 3 things: flexibility, convenience, and price, with technology being the catalyst of these reasons.

Flexibility and freedom are the main reasons I’ve enjoyed renting for so long and I think it’s important for my generation. We don’t want to feel tied down to anything. I don’t have to worry about upkeep of a house or dealing with either renting it out or putting it on the market if I decide to move. 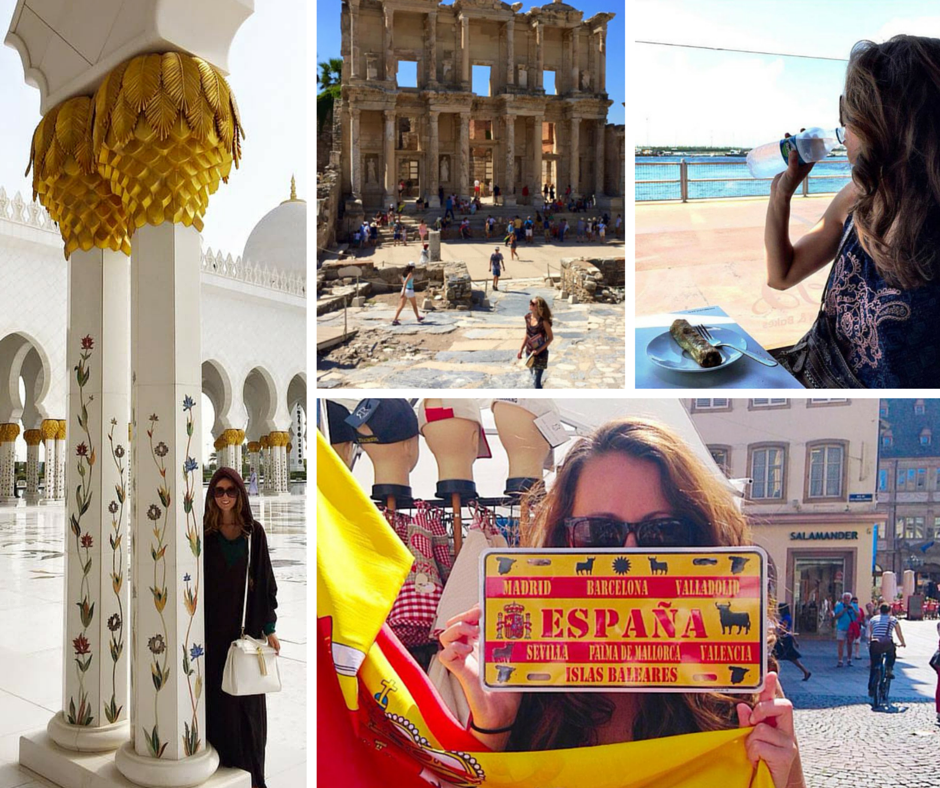 Most of my friends are scattered around the globe at this point, which is great. I really think we as millennials are more willing to take chances like move to a new city or shift careers because we  see our friends take these chances on social media all the time. We have the advantage of being able to learn a new skill and make new friends easily, which means we aren’t as afraid to make big changes that could involve moving at the drop of a hat. Renting just makes sense in that lifestyle.

Renting also speaks to the convenience millennials are used to. I love living in a neighborhood where I can walk to good restaurants, shopping, and coffee shops. I also really enjoy being close to my job and avoiding a long commute, but even with those neighborhood benefits I still couldn’t see it convincing me to buy a home in the near future. Plus, if I lived somewhere like Boston or NYC the convenience of being within walking distance to ‘cool’ areas would skyrocket the prices even more and let’s face it — price is always a factor for anyone looking to invest in a home.

The prices for even apartments in some of the major cities around the US are crazy. I read that San Francisco had an extra 30,000 – 40,000 people move into the city between 2010 to 2015. All of them were of course flocking to the startup and tech scene, which is great, but it made it hard to find affordable housing options. The average rent in San Francisco is over $3,000 a month for a 1-2 bedroom apartment, so that led to many people having to find roommates. Of course, if you are barely affording a room with two or three roommates, it is going to be tough to save for a house.

I think these three reasons show that house buying is not a priority in our generation anymore.

Do you think the American dream of the house, white picket fence, and family still exists?

I wouldn’t say that it isn’t still the American dream in some way, but it has definitely slipped down the list and is not being rushed as much. Humans are programmed to nest and raise families, so that dream won’t just disappear. But I do believe the new first place American dream is moving more toward entrepreneurship and personal growth. I wouldn’t be surprised if in a few more years more people chase after owning a company versus owning a home.

I see social media as an individual canvas for our generation. It is the highlight reel for our life and with that comes friends who are starting new businesses, changing careers, traveling to exotic places, etc. We see them succeed on all sorts of different paths and it takes the fear of the unknown out of it for us. So we want the success and failures that comes with chance before we settle into a more predictable lifestyle.

You said you’ve often discussed not wanting to buy a house any time soon with older friends and family who then try to convince you otherwise. What are some of the things they say to you?

I hear a lot of “But don’t you want to settle down?” and the answer is “Absolutely, someday, but I don’t associate buying a home with settling down.”

I think what is hard for them to understand is that with technology our generation has so many more options and so much more time. I feel like it is more important for me to really know who I am and explore all the different things that interest me before I get to that ‘settle down’ point and again why do we associate buying a home or even having children with ‘settling down’? I know plenty of happily married couples who are still renters and agree they would rather spend their time and money investing in new skills or experiences versus a home.

A lot of the older people ask me these questions also say they met people they grew up around and married at a relatively young age. They either went to highschool together, were raised in the same neighborhood or had mutual friends and that was the next logical step. But because of technology we can meet people from all around the country and even the world so we have more options of potential spouses and we’re taking our time to make sure we end up with the right one. By not rushing or settling on a spouse we have so much extra time to invest in ourselves and our personal growth, so we’re learning more about ourselves which helps us find the right match.

Then they ask about having kids before getting too old, but even when I come around to wanting to have children, if I decide that is what I want, I won’t feel rushed to do so. The average age for a woman to have a child has been constantly increasing over the last 30 years because more and more women are investing in themselves and their careers more than ever before. Plus with so much technology focused around helping women conceive later on, there isn’t as much of a rush to settle down earlier and have ‘the house and kids’. Therefore finding the right suburban neighborhood to raise my children in isn’t a priority. I was raised in a large city setting and I wouldn’t have a problem raising my kids in a city.  If I decide to move because of something like school districts, I know that I have the first 4-5 years of my child’s life before I need to really worry about it.

I’ve also read many studies showing that women settling down after 25 with their own steady careers have a significantly less likelihood of divorce. So I consider it a bonus to wait to do some of these things my older friends and family members push on me and instead invest in myself. I’m really investing in my future in so many ways with focusing on personal growth.

What do you think changed?

20, 30, 40 years ago you couldn’t log into Facebook and see what all your friends are doing with their life. You’d hear their stories and not necessarily internalize the sense of excitement or adventure. Older generations went through a lot of crucial moments without documenting them. So they were following a road map that everyone as a society agree would be the most successful. The house with a garage, the cars, the kids — that was success.

Social media has facilitated a society of posting a picture or update of our every exciting detail, because we are a very ‘seeing is believing’ generation and as much as I don’t agree with posting every single thing – most of us document to some degree, even if it is a bit sporadic. That is all we’ve ever know and it’s common for us. You don’t log in to see someone’s desk all day or the 40th picture of their living room. You log in to see them learning something new, starting out on an adventure, or sharing something that teaches you something new. Being constantly connected and seeing those images, I think, make you more likely to invest in all of those sorts of things instead of a home. Personally, I’d rather spend a few thousand dollars traveling or learning something new than fixing the roof on my house or saving it toward a down payment right now.

So you really don’t think you’ll ever buy?

Never say never! I would say it’s more like, the idea isn’t on my near radar at all. I can’t imagine giving up the freedom to up and leave any time I want with such little consequence. If and when I do purchase a home, I want to make sure every box is checked off of my list versus just buying a home, just to buy one.

We are definitely hearing a lot of what was already suspected. Millennials enjoy the freedom and aren’t in a rush to make what was once a big life decision like owning a home. The most enlightening part was Ashley’s theory on technology being the spark to ignite this fire. She made a lot of really valid points and there is a big conclusion that is easy to see if she is right. Since technology won’t be disappearing, we can expect this lifestyle to continue for the coming generations and rental demands will continue to grow.

REscour was founded by CEO Jake Edens and CTO Chris Lexmond with the intention of helping CRE professionals make better, data-driven decisions. REscour seeks to answer questions about the commercial real estate market before they’re asked by aggregating and analyzing massive amounts of data such as listings, news, and transactions. REscour's main goal is simple: supply quality market intelligence to CRE professionals and provide more insights than ever before.

My Commercial Real Estate Didn't Appraise...Now What?3 Ways to Reduce Overhead Costs at Your Law Office