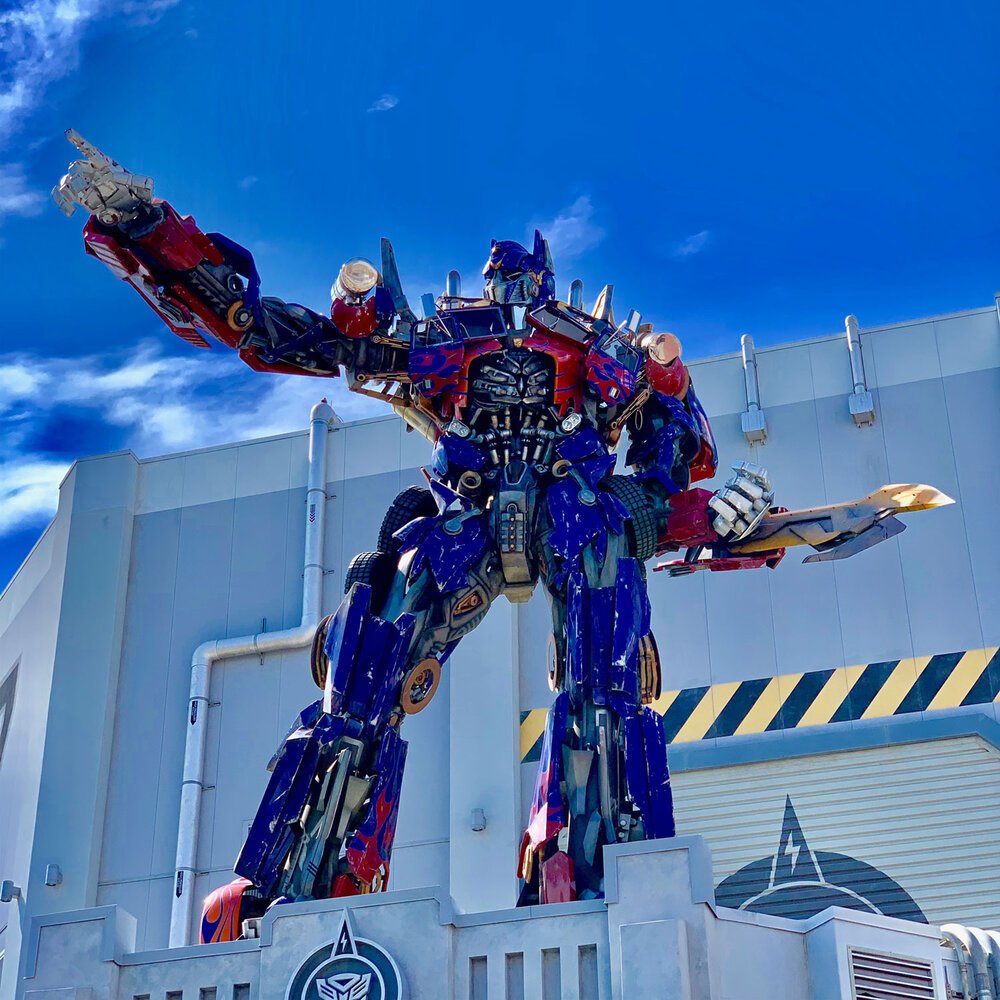 Photo by Christian Wagner on Unsplash

Not to be confused with the next Transformers or Godzilla movie, trends are showing much of the country’s growth will be in ten megaregions. Other parts of the country will lose population.

The Bay Area is expanding

It is hard to miss, the urbanization of the nine Bay Area counties are creating a constant flow of housing, commercial, and industrial areas between cities. Our cities, as witnessed along Interstate 80 from Vallejo to Sacramento, for example, are slowly growing together into a single urbanized area.

According to the SPUR article, The Northern California Megaregion, the population of our megaregion in 2006 was 14 million; forecasts suggest we will be adding another 10 million by 2050.

Cities and rural areas of our megaregion are growing together because of imbalance. High housing costs are pushing people out of the nine Bay Area counties into more affordable counties while the strong job centers remain in Santa Clara, Alameda, San Francisco, and Sacramento Counties.

In a recent article in The Mercury News, Bay Area super-commuting growing: Here’s where it’s the worst, a new “super commuter” is emerging whose journey to and from work takes 90 minutes or more in one direction.

All 21 counties in our megaregion are experiencing a rise in super commuter except for El Dorado and Sutter County. Those counties with the highest number of super commuters have seen a rise of 127 percent in Alameda County, 110 percent in San Francisco County, 102 percent in Contra Costa County, and Marin, Solano, Santa Clara all between 71 and 85 percent.

Vallejo currently has the longest average commute time of 72 minutes each way.

From 2010 to 2017 traffic congestion, defined by traffic speeds on the highway of 35 miles per hour or less, grew 80 percent.

Living outside of the Bay Area is a necessity for many with home affordability something not found where the job centers are located. Many are moving to the outside counties of our megaregion.

Some think SB50 is the answer

San Francisco-based State Senator Scott Wiener drafted Senate Bill 50, the transit-housing bill, as a possible answer. The bill is currently on the shelf in the appropriations committee, but is thought may reappear in 2020.

The bill would essentially give the state control over local county and city zoning laws allowing land zoned for single-family housing to be upzoned to higher-impact zoning. Upzoning would enable developers to build higher-density housing like apartments.

In some counties and cities with strong job centers or transit systems in place would be upzoned even further allowing for taller buildings and even higher density like high-rise apartments close to transit centers.

Our Bay Area Megaregion is on pace to grow along with the other nine megaregions across the country. We must ask ourselves if the growth is sustainable for the current infrastructure we have in place. What will be the impact? Hometown America is calling, can you hear it?