How to Lead a Dominating Commercial Real Estate Team 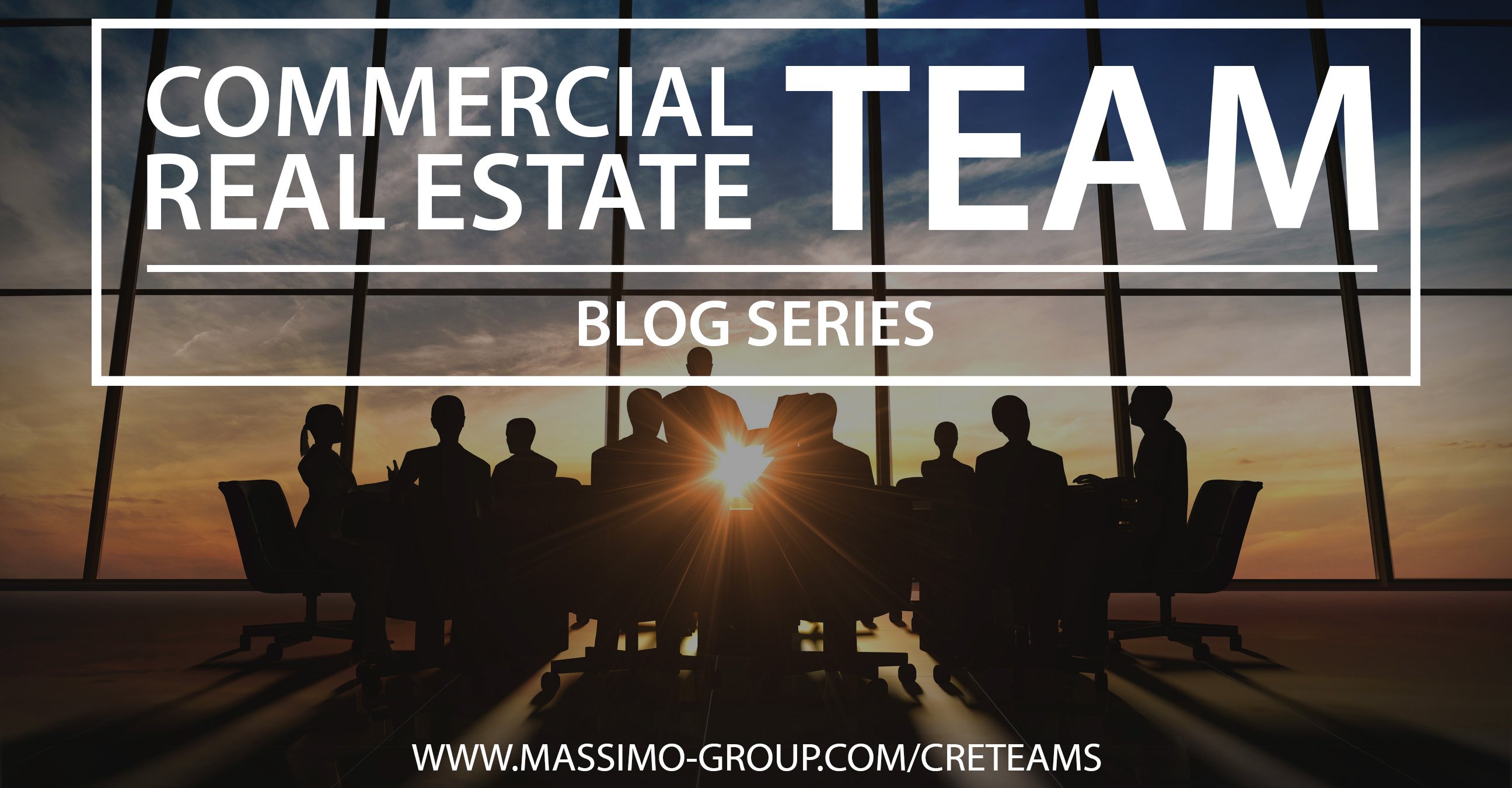 Over the past month, our Commercial Real Estate Team Blog Series has addressed many of the factors for the significant rise and enhanced importance of working within an integrated, orchestrated team. We have explored how teams are a competitive advantage, the six fundamental shifts in our industry that require you to be part of a formal team, the four main reasons people decide against working within a team environment, and the two team structures which exist in the commercial real estate industry and why.

This week, we will turn our attention to those commercial real estate professionals that not only have chosen to work with an integrated team, but who made the decision to lead their own teams. Every team needs a leader or leaders to attain a dominant market position. Through our years of research, observation, consultation, and coaching of individuals and teams, we have identified several common elements to leading a commercial real estate team built to dominate.

Teams built to dominate must have someone who elected to the lead. Someone has to get the ball rolling; someone has to raise their hand and decide “it’s my turn” or “I know that leveraging other talents will be better for my clients and better for me and my family”. Perhaps, this is someone who left one firm to start their own, or someone who suggested to a peer in the next cubicle that they should work together.

HOW TO LEAD A DOMINATING TEAM

Great teams don’t happen by accident. There must be a leader who creates the team and then makes sure there’s a reason for them to stay together. Think about the system in your car. There are lots of parts. There’s the engine, the brakes, the gas; however, for the car to start, you need the ignition. Teams built to dominate are led by leaders who ignite the actions of others.

Teams built to dominate have a leader or leaders who are willing to adapt.

Many times, team leaders have to let go of behaviors that used to work for them in order to lead a team effectively. Remember, just because you can do some particular task better or faster than someone else, it won’t make you wealthier.

Teams built to dominate have a leader who took a risk.

To lead and lead effectively, you need to give something up. Initially, it may be your personal time. However, leaders are almost always taking a significant financial risk. I have worked with team leaders to have walked away from 95% of their business, while others willingly provided their new partners with 50% of their business simply on the belief that things will work out. In their early 20’s, Bob Knakal and Paul Massey walked away from a successful practice at a national platform and decided to form their own team. Last year they sold their firm for a reported $100 million to Cushman & Wakefield. Yes, significant risks can have significant rewards.

Teams built to dominate may have more than one leader.

The leaders on teams built to dominate are committed to teaming. Notice I said “leaders.” There can be multiple leaders on a team, or, more specifically, champions for each role within a team. They believe that an effective team is the best way to succeed both today and tomorrow.  That means they look for ways for team members to work better as a team.

Are you ready to become a team leader? You may be the lead broker, lead marketer, lead administrator, etc. If you are part of a team built to dominate, it is likely you are a leader in one form or another.

So now that you are a team leader, it’s time to build your own team. Next week, we will explore how to properly build your team and retain the right people to allow you to dominate your market. Click here to subscribe to this blog series, delivered to your email inbox every Thursday.