It All Starts With R&D

We talked previously about why retailers need innovation and how it’s elevating those that use it into winners in the retail sector. And data is a differentiator between success and failure.

But it all starts with research and development. To stay on the ever-changing playing field, retailers HAVE to invest in R&D. 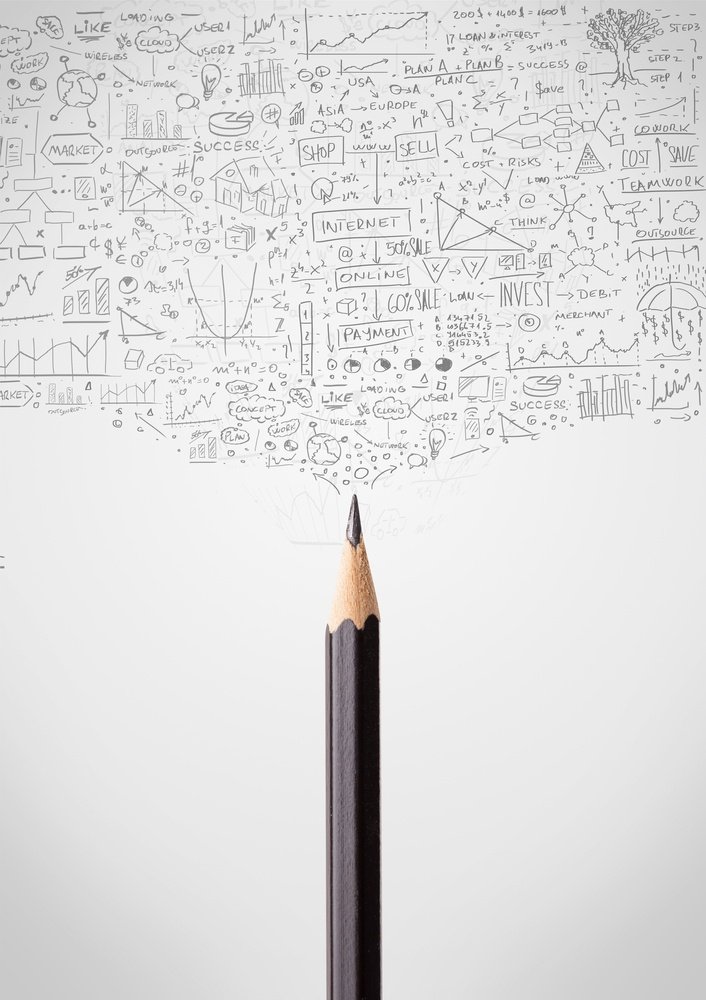 Companies like Kroger, Walmart, Warby Parker, Macy’s and more are finding that in order to make their tech initiatives align with their end goals, there has to be significant investment in R&D.

Kroger is one of a number of retailers creating their own innovation lab. Their “Culinary Innovation Center” will allow the company to:

Walmart did something similar nearly a year ago when it launched its startup incubator Store No. 8. The aim is to reshape the retail experience through technology like virtual reality and drones.

Warby Parker recently raised $75 million in funding and plans to use the money for research and development and technology.

Macy’s is investing in “Growth 50” a plan to bring experiments from its Woodbridge Township, NJ store into 50 stores nationwide. This is seen as the R&D program that may or may not attract younger customers.

The Federal Research and Development (R&D) Tax Credit allows a credit of up to 13% of eligible spending for new and improved products and processes. And many retailers are often unaware that they may even qualify for the credit.

That’s why, according to Ayming, 80 percent of the $8 billion in R&D tax credits go to the nation’s largest companies, while others either don’t claim or under-claim their credits.

But this resource can help retailers innovate and integrate technology by offsetting some costs. 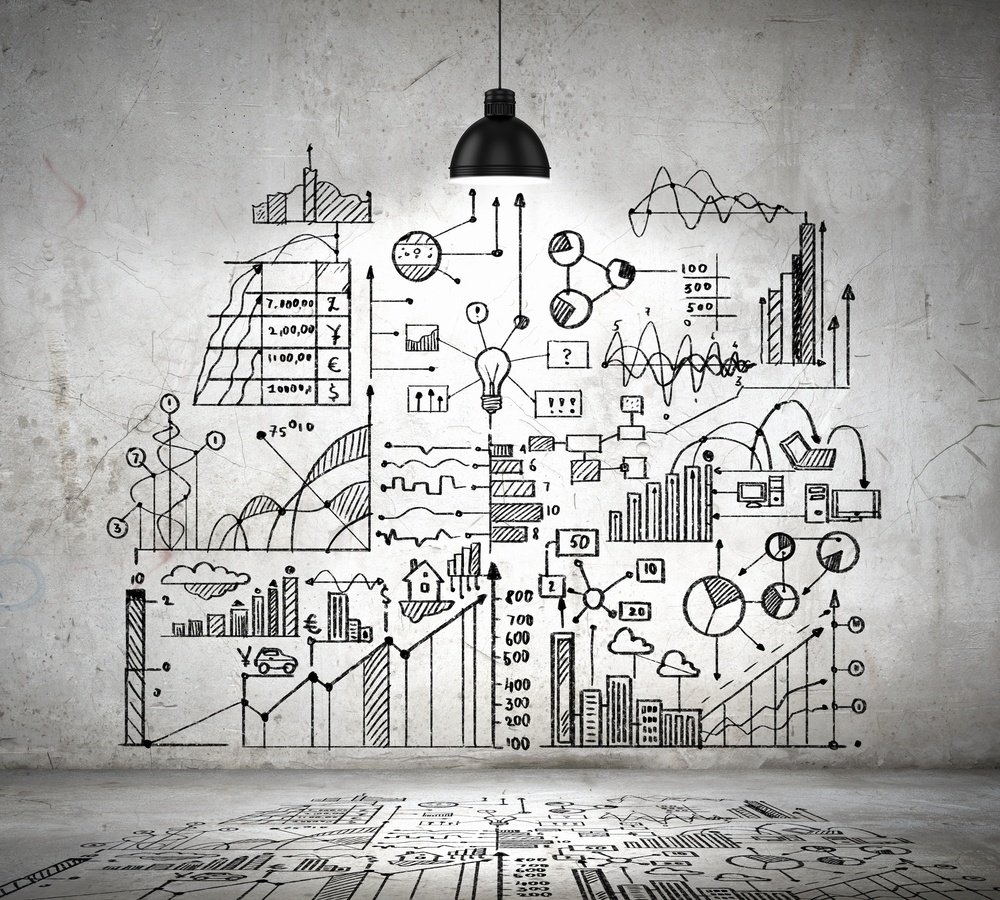 From omnichannel retailing investment to customer analytics to inventory management, the range of projects that fall under the realm of R&D is going to be significant in shaping the future of retail.

Well, the simple truth is that companies that aren’t investing in R&D now will pay for it in the long-run.

While some executives and investors sometimes worry that R&D expense is a drag on profits, it’s undoubtedly more difficult for a company to stay ahead of the curve if they’re not investing.

Companies that don’t invest now are going to have to invest a lot more when new technologies start to emerge. Playing catch-up is not a game to be playing in such a competitive, evolving retail industry.