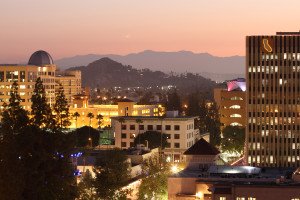 The demand for retail space in SoCal’s Inland Empire continued to grow in 2016 and the outlook for 2017 is positive as well. Our team at Progressive Real Estate Partners reports a high level of interest and activity in both retail leasing and investment sales and the region continues to post strong economic results which bodes well for the overall market.

My Concerns Looking Ahead to 2017

All and all the outlook for SoCal’s Inland Empire is positive for 2017 and, while there are some unknowns, I’m looking forward to another prosperous year.  I hope to see many of you at the ICSC SoCal Idea Exchange in Los Angeles next week.