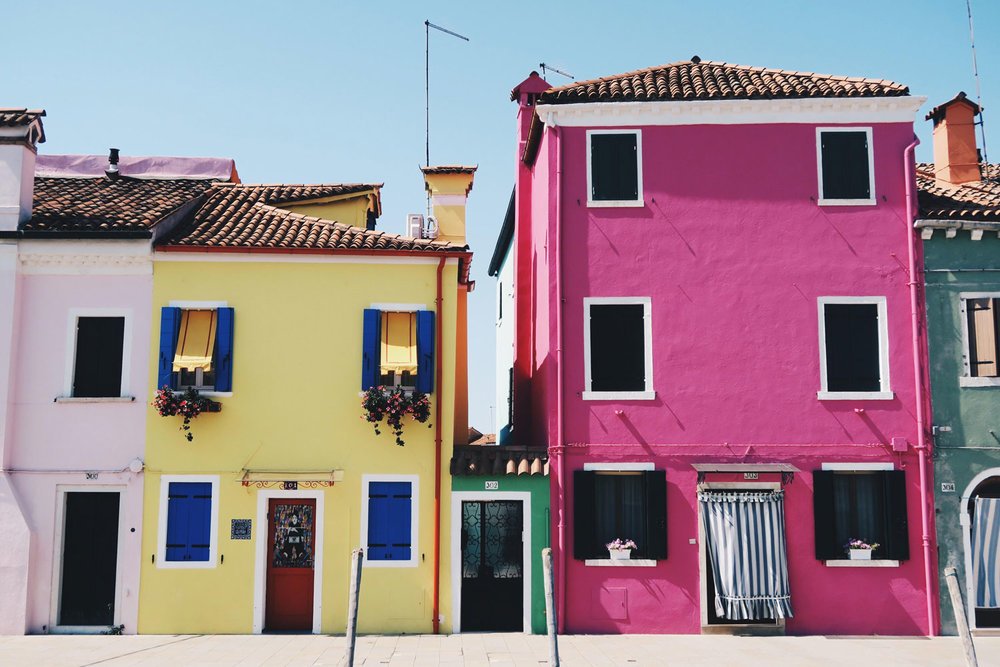 Photo by Katy Cao on Unsplash

A homeowner with two accessory residential units as part of her single-family home reached out to me because one of her tenants was causing problems and she was looking for advice.

The tenant was taking advantage of her and not paying rent, and she was looking at her options. She started pressuring them to pay or vacate, and they retaliated by notifying the governmental authorities that they suspected the unit they were renting was illegal.

The second real-life case study I am directly involved with is a property I am selling for my client. The buyer discovered that the current residential units were offices when the property was built pre-1900s.

The buyer is looking for a paper trail that certifies the current use as residential units were created with building permits. Fortunately, we found a reference to a permit in the city’s building department’s database, but we are still looking for a certificate of occupancy or the actual finalized permit.

What is an illegal unit?

An illegal unit is a rentable space that was created without going through the permit process with the local municipality. The unit could be a residential apartment or even a commercial retail storefront or office.

In several instances, you may find an illegal unit has violations of state and local building codes and may even have safety issues. The warning signs your unit is illegal may be that it does not have its own address, gas & electric meter, mailbox, unusually low ceilings, ungrounded electrical outlets, rooms lacking windows or windows in unconventional locations.

However, a unit could comply with all applicable building codes, but still be illegal because building permits were never obtained, which is what occurred in my first case study. Unfortunately, part of the problem here was an unscrupulous contractor who constructed the units for her without permits.

Now the governmental authorities are requiring the homeowner to either obtain permits and pursue a certificate of occupancy at the cost of tens of thousands of dollars or demolish the accessory units. She decided to sell it.

Without a certificate of occupancy from the governmental authority certifying the units were created legally by securing building permits, a property owner is exposing themselves to a potential lawsuit by a tenant, penalties, and fines by the municipality and the cost to bring the unit into compliance.

A unit could have building code violations that would result in the cost being prohibitive to bring into compliance whereas units that were constructed up to building code could still prove costly after paying the fees imposed as a regular part of building a unit.

As far as the second case study involving the buyer of the pre-1900 office building, we are still researching for the certificate of occupancy or at least a permit that was signed-off by inspectors and finalized.