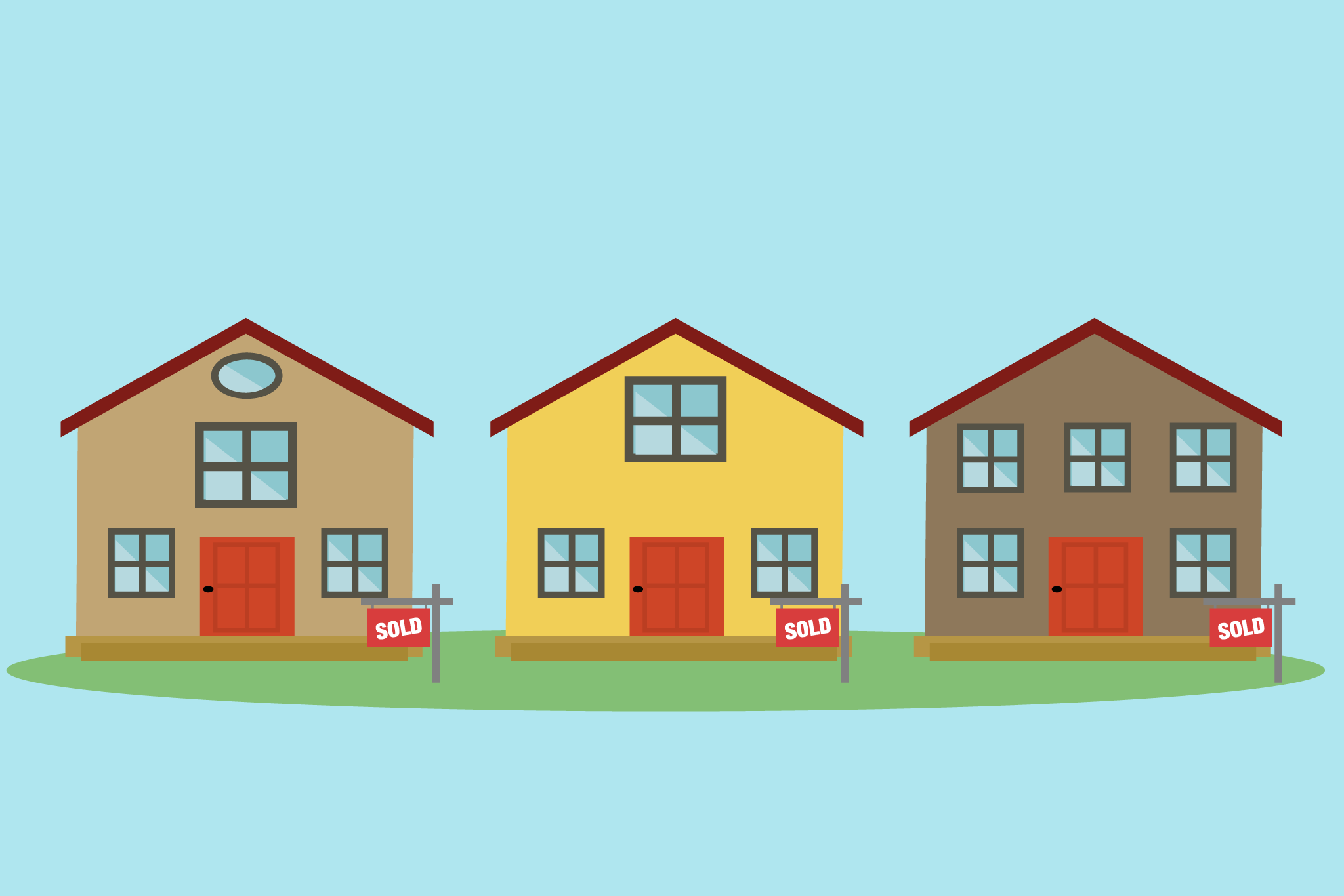 After years of sitting back and watching the economy recover, the next generation of homebuyers is finally starting to emerge. And the U.S. economy is more than eager to see what long-term positive impacts will come from this shift.

During the past 10 years, homeownership saw a tremendous drop off, having declined in 2016 to its lowest level since the mid-1960s. However, that sentiment may be starting to change as younger generations, once weary of buying homes, are starting to switch from renting to owning.

The 2017 first quarter gain in new homeowners was the largest since 2016, with more than 850,000 new owners. According to the National Association of Realtors, first-time buyers accounted for 32 percent of sales in June, continuing a trend of significantly higher first-time home buyers than in recent years.

Additionally, housing starts in June were up 8.3 percent from May, and building permits were up 7.4% during that same time period. So, all signs are pointing to an increasingly strong housing demand.

And a large part of that has to do with millennials and their shifting buying habits.

Many are also reaching the age where they are beginning to start families, as well as shedding the initial sentiment that homeownership was much less socially important. Factor in all of these things, and millennials are really starting to drive the housing market.

So much in fact, that there is increasingly tight supply of affordable housing to meet demand. The end of June saw 4.3 months supply of homes on the market, down from 4.6 months a year earlier. Additionally, sales of previously-owned homes dropped in June. Meaning, going forward new supplies of homes will have to be constructed.

Demographic shifts and signs of an improving construction industry, coupled with the increased demand for affordable homes, means we’re likely going to see a significant uptick in new home construction. According to Big Shifts Ahead by John Burns and Chris Porter, roughly 13.7 million new homes will need to be built in the next 10 years in order to meet growing demands.

It takes years for massive subdivisions to get entitled, bring in utilities, and complete the overall planning, so many of those projects need to be started now in order to fulfill the needs of future homebuyers.

All of this means that as new homes are built and as communities grow, residents will need new places to shop, to get coffee, to dine out, and more. Home ownership and the housing market drives much of the economic development we see in this country. So, despite the delays in home buying in recent years, all signs are pointing to a housing market that will play a significant role in the growth of the entire economy over the next 10 years.

Orange Signs Are Going up in Tallahassee: Expanding Reach in the Gulf CoastNew Feature: White Label Listing Delivery to Your Website