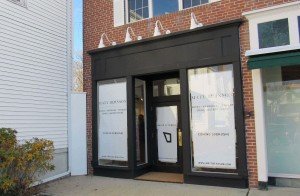 A number of celebrities shop for footwear, leather goods and jewelry at Bernson’s Tribeca boutique, as featured on his web site. Store opening is during the first week of December. 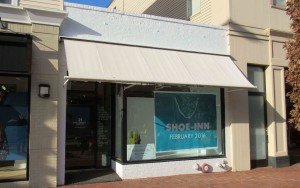 Westport Main Street is one of the most desirable shopping streets in Connecticut and the East Coast, with its interesting mix of national and regional retailers.

Fellah of HK Group was the only broker in both transactions.

HK Group is a full service commercial real estate firm started in 1988. It has grown steadily from a local Westport business to one which today encompasses an operating area of New York, Connecticut and New Jersey. The firm follows client led transactions into other states. It has expanded its vision from local leasing to larger and more sophisticated leasing transactions, investment sales transactions, national client retail leasing, and consulting and brokerage services for the health care and hospitality industries. For more information, please visit their website at www.hkgrp.com.