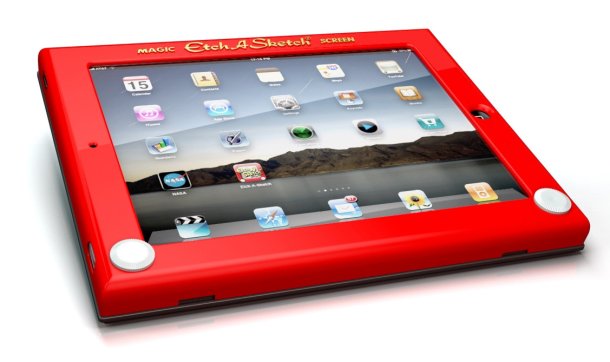 This is one of the most asked questions I get from brokers, when I talk about going mobile. “What type of tablet should I get?” My answer currently is an iPad hands down. I am going to duck for a few seconds and let the bricks and fan boy arguments go sailing past my head. So, let me tell you why I believe you should go iPad from an applications developers prospective and tell you why you should care what a developer thinks.

Okay, why does a developer’s opinion matter in my selection of a tablet?

Simply put, we built, update or will build the apps you will want to use. We have limited resources for developing an app, and we want to stretch our resources to build the best app possible. With that lofty goal and limited resources in mind we will choose to develop for iOS (iPad) in vast majority of the cases.

The iOS world is communist utopia for developers, centrally controlled and you can choose any color as long it is black. By this I mean, all iPads have one operating system, screen size and one aspect ratio. Non-conformity is not allowed. Contrast this with the Android world where each manufacturer has a unique screen size, aspect ratio and their own dessert like flavor of the android operating system. It is capitalistic anarchy at its purest.

So why do developers first build apps for iOS first?

This means if I am building an application for the iPad I only need to make one version and I know it will work on every device (generally speaking). Conversely, if I am building for Android I need to develop an app that will recognize each device and adjust the, screen size, layout and work with that manufactures flavor of Android. Multiply this out for all the existing and new devices in the market and it quickly becomes a time consuming, expensive and daunting task. It also leads to those brand blemishing reviews that sound something like this when you miss a device. “You’re app sucks it won’t work on my flat screen TV, I’m using as a tablet made by Samsokia”

Almost every developer will first build the app for iOS (iPad) and then migrate to Android. Many developers will not even embrace the difficulties in building for Android, and when they do, the Android app typically lags behind the iOS in features and functions. 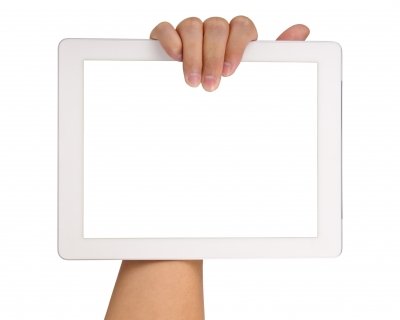 The bottom line is, if you want to have access to the largest selection apps; access to the newest apps; not have to worry about the apps running your specific tablet; and use CoStar Go… buy an iPad. If you refuse to support the centrally controlled hammer and sickle that is the Apple juggernaut; and yearn for the open source pastures, spend your money on an Android device. Just do the poor developer a favor and do not bitch in the review section that the app does not work well on your obscure device; or hound them about when that app or feature will be available on Android. If you still are not sure which device to go with, may I suggest purchasing an Etch-A-Sketch! It is a comparative bargain on the purchase price; you do not have those pesky monthly internet fees; it will make your pager look cutting edge and it will work flawlessly when world goes dark from the Zombie Apocalypse.