On Monday, April 24th, the much anticipated Gino’s East Phoenix opened its doors to a swarm of eager customers. This is the first Arizona location for the iconic Chicago pizzeria. Sitting at 3626 E Indian School Road, where the previous Hazelwood’s Sports Grill stood, the property began the redevelopment process in mid-2016.

The new building is roughly 4,400 square feet, with an expansive outdoor patio. It features a uniquely “Gino’s” vibe with exposed brick, reclaimed wood, nostalgic Chicago pictures, and, of course, designated walls that were meant to be signed.

“We’re thrilled and honored to be a part of this project,” says Joshua Simon. “I’m originally from Chicago so this particular redevelopment has me feeling a bit nostalgic. We’re proud to be playing a role in bringing the best of the Windy City to the Valley of the Sun!” 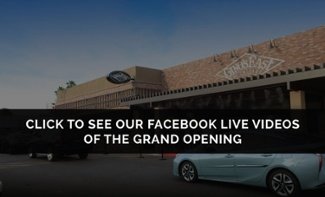 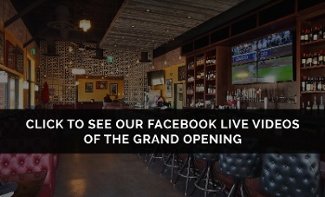