Get it in writing. Or don’t, and see what happens. 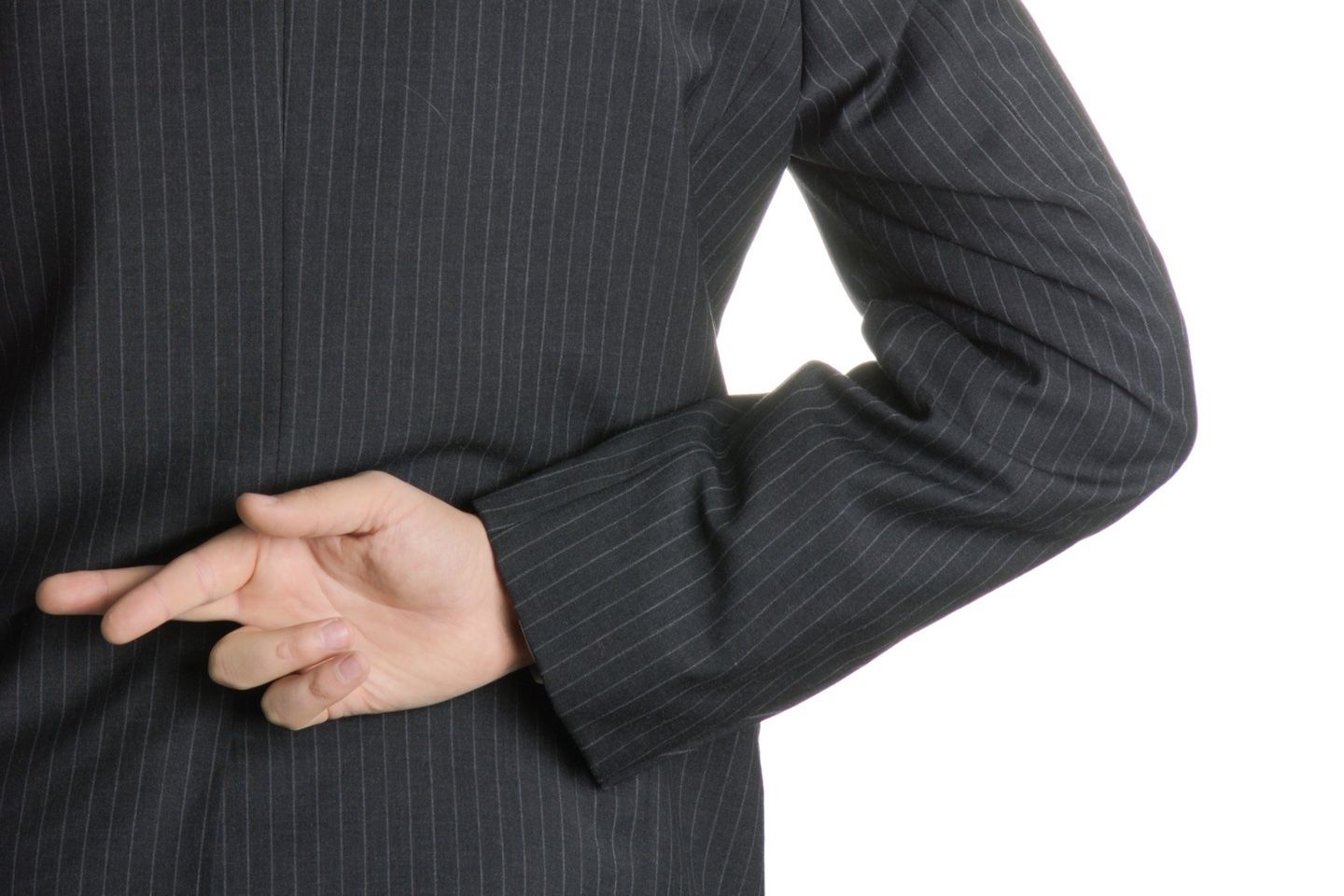 I have a penchant for learning lessons the hard way.

Example: (Names and details have been changed to protect the guilty.) During my first week on the job as new Commercial Real Estate Agent, I noticed a “For Rent” sign on a large building. In the business, that’s what’s known as an opportunity. It means the owner is trying to do it him or herself, and may need help from an aggressive broker. That’s me.

We’ll call it a warehouse for good measure. About 70,000SF. Not huge, but with the right tenant and a long-term lease, it would be a boon for me as my first deal. I toured the place. I took photos. I met with the owner, a successful businessman and longstanding member of the local community. He was excited to have the help, and while he didn’t want to sign an Exclusive Representation Agreement (Clue #1), he said he would pay me 6% on any Tenant I brought him who leased the space. He shook my hand. I walked out feeling confident that I could come through for him and he would come through for me. (I think you know where this is going.)

Two months and about 100 phone calls later, I had a short list of very interested tenants, one of which I’ll call ABC Enterprises. I emailed the owner and let him know that at that point,  if I was to proceed with negotiations, I would need something in writing. No response. (Clue #2.)

About a week later, I called him with a question from one of the prospective tenants.

“Well, actually, I might have found someone,” he said.

“Really? Is it one of the companies I contacted for you?” I asked.

“Is it ABC Enterprises?” I pressed.

I thanked him for his time and hung up.

Six weeks later I received a postcard in the mail from ABC Enterprises, inviting me to their grand opening. (Clue #3).

At that rate of education, I could be 1/4 of a physician by now…

That was the first and last time I ever did a deal without having some kind of written agreement. Fortunately it was a lesson learned early. When discussing the subject, my friend and Attorney Will Li asked, “If they aren’t planning on screwing you over, why wouldn’t they sign an agreement?” Good point.

The famous CRE instructor Ralph Spencer liked to say, “Only volunteer at church. If you are going to do work, get hired.”

At Kinetic Bridge, we’ll never ask you to trust us, because you don’t have to – we put everything in writing. Get in touch with us today.