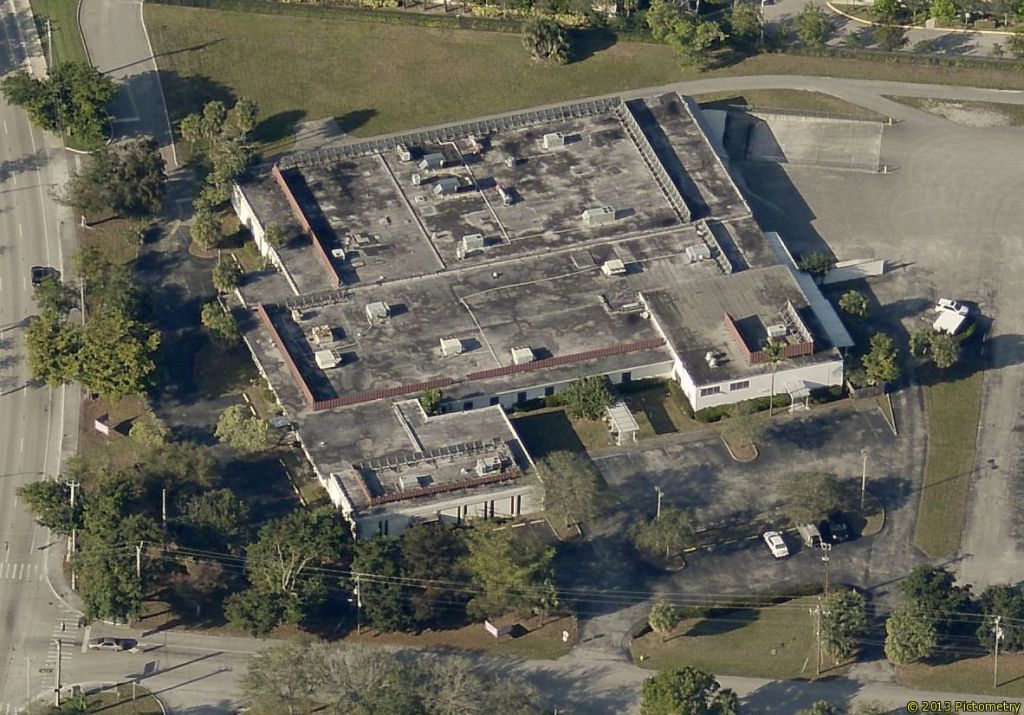 The building, a former Sears refurbishment center sold, and was originally constructed in 1957 and remodeled numerous times. The property was comprised of a 52,207 square foot warehouse building situated on nearly 6 acres. The property had been on the market for nearly five years and was vacant at the time of sale. To make way for a new mutli-tenant industrial building, the existing structure will be town down. About 40 construction jobs will be created and long term job creation is not yet certain.

It was an unusual transaction in that it had been on the market for a long time, causing the local buyers to question what was wrong with the property. Several charter schools looked at the location but for one reason or another could not make it work for their needs due to either extensive life safety standard upgrades required or the size was not suited for their immediate needs. The property was under contract three times before it actually closed and required a great deal of work to get to the closing table.