Even the Federal Reserve is Concerned About WeWork Now… 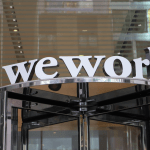 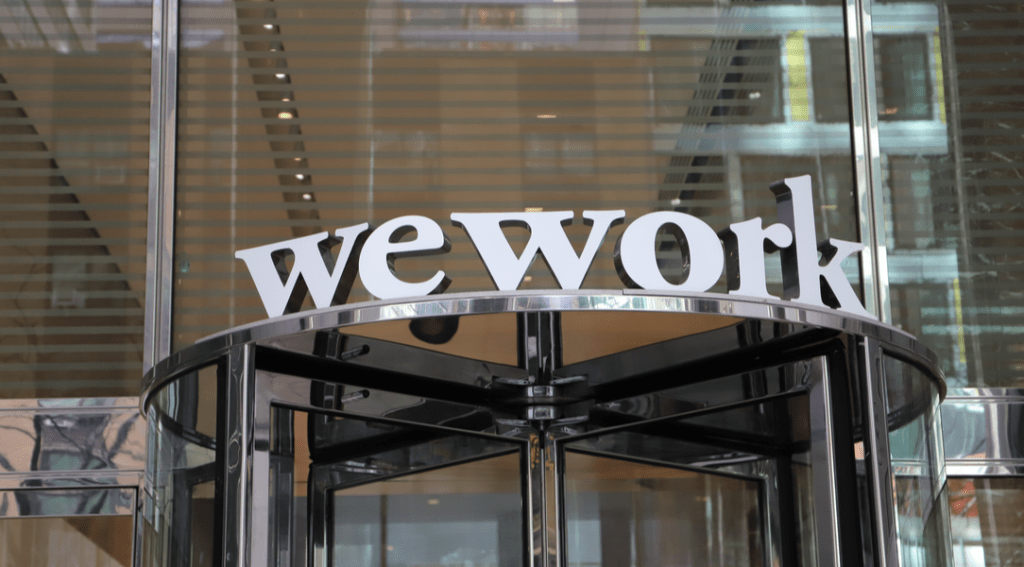 There’s been a lot of news surrounding co-working office space provider WeWork the last few months, and most of it has not been good. The company saw its $47 billion valuation drop to as low as $15 billion, it canceled its oft-discussed initial public offering (IPO) and Chief Executive and co-founder Adam Neumann resigned from his position as investors became increasingly skeptical of WeWork’s business model.

If that wasn’t bad enough, The Wall Street Journal recently reported that the company had a number of incorrect or missing details in its financial disclosures, which not only turned off investors, but will increase the degree of difficulty if WeWork tries to go public again in the future. The co-working office provider was also forced to go on the defensive when it was reported that its weak Wi-Fi security was putting its tenants’ sensitive information at risk. In a statement WeWork said it offers clients a variety of enhanced security features to choose from.

“CRE owes a debt of gratitude to WeWork for bringing an awareness of the whole suite of tenant amenity platforms and the idea that tenants want great connectivity in their space”, said Rich Berliner, Publisher of Connected Real Estate Magazine. “But lately we’ve seen a lot of complaining about the security of that service in co-working spaces. It’s clear that it is each company’s responsibility to think about their own cybersecurity and not be too trusting of the open Wi-Fi service”.

With WeWork’s multitude of issues, financial or otherwise, it’s only natural to wonder what they mean not only for the co-working office space industry, but commercial real estate industry as well. As it turns out, the impact WeWork’s financial situation on CRE depends on who’s being asked to give their input on the matter.

For example, at during a recent Bisnow Office Leasing & Development event in London, Enrico Sanna, co-founder and Chief Executive of London-based co-working office company Fora, was not concerned that WeWork’s financial troubles spelled doom for the rest of the industry.

“We think this is a sector that is going to remain no matter what happens, Sanna said during the event. “I wasn’t worried when (WeWork) was doubling in size every year, and I’m not worried about them now, no matter what they do. When I talk to large occupiers, I don’t hear anyone say, ‘I’m going to shrink my flex and increase my core.’ It’s the opposite.”

“In light of the recent news, I believe this is a WeWork issue, not a business model issue,” Olly Olsen, co-CEO of co-working office space provider The Office Group added. “If you were to undo some of the layers, you will find co-working is robust. I can see that from our own lead flow, which has never been so high.”

There may be a wealth of optimism among the co-working office industry, despite WeWork’s troubles, but the company’s recent financial issues have raised eyebrows on the CRE side of the equation. In an interview with The Wall Street Journal, Boston Federal Reserve President Eric Rosengren expressed concern about the co-working office model in a CRE market that he believes the prices are getting too high. Rosengren stated the co-working model could lead to misalignment in the property market as landlords offer long-term leases to co-working firms that turnaround and spend money to build space and rent it out on a short-term basis.

“My concern is basically structural,” Rosengren told The Wall Street Journal. “You’re getting longer-term leases and then you’re renting out the space short-term. So you have an asset-liability-mix problem.”

Rosengren has been more vocal about his co-working office concerns since WeWork canceled its IPO. He stated the demand for space from WeWork and other companies had grown so much that many landlords looked at co-working as “an easy model to fill your space with.” Rosengren also said these leases can be lucrative for CRE owners because co-working companies will pay more in rent, but the high yields bring more risk.

How leases are structured is another risk with the co-working office model, according to Rosengren. A lot of co-working firms sign individual leases through shell companies, which makes it more difficult for the landlord to sue the parent company if the shell company misses a payment. Additionally, lenders have expressed concerns about co-working companies defaulting on a lease, which would put financial pressure on a landlord and its lender.

Some real estate executives don’t believe there’s as much cause for concern however. According to a report by CBRE Group, Inc. co-working is growing at an annual rate of more than 30%, but it accounts for less than 2% of the total office space leased in the United States. Plus, if a co-working company defaulted in a healthy owner, the landlord could resume control of the operation and end its deal with the subtenant, according to The Wall Street Journal. Some analysts believe co-working companies might fare well in an economic downturn because tenants would want a short-term obligation.

“If a firm is downsizing, shifting from larger spaces to a smaller, more flexible space that they can right-size as they go, could be attractive for tenants,” Matthew Anderson, managing director at CRE analytics firm Trepp, told The Wall Street Journal.

Rosengren on the other hand, said there’s no way of knowing if co-working will negatively impact CRE during an economic slump until one occurs.
“The truthful answer is we don’t know until we actually have that downturn,” he told The Wall Street Journal.

The post Even the Federal Reserve is Concerned About WeWork Now… appeared first on Connected REM.