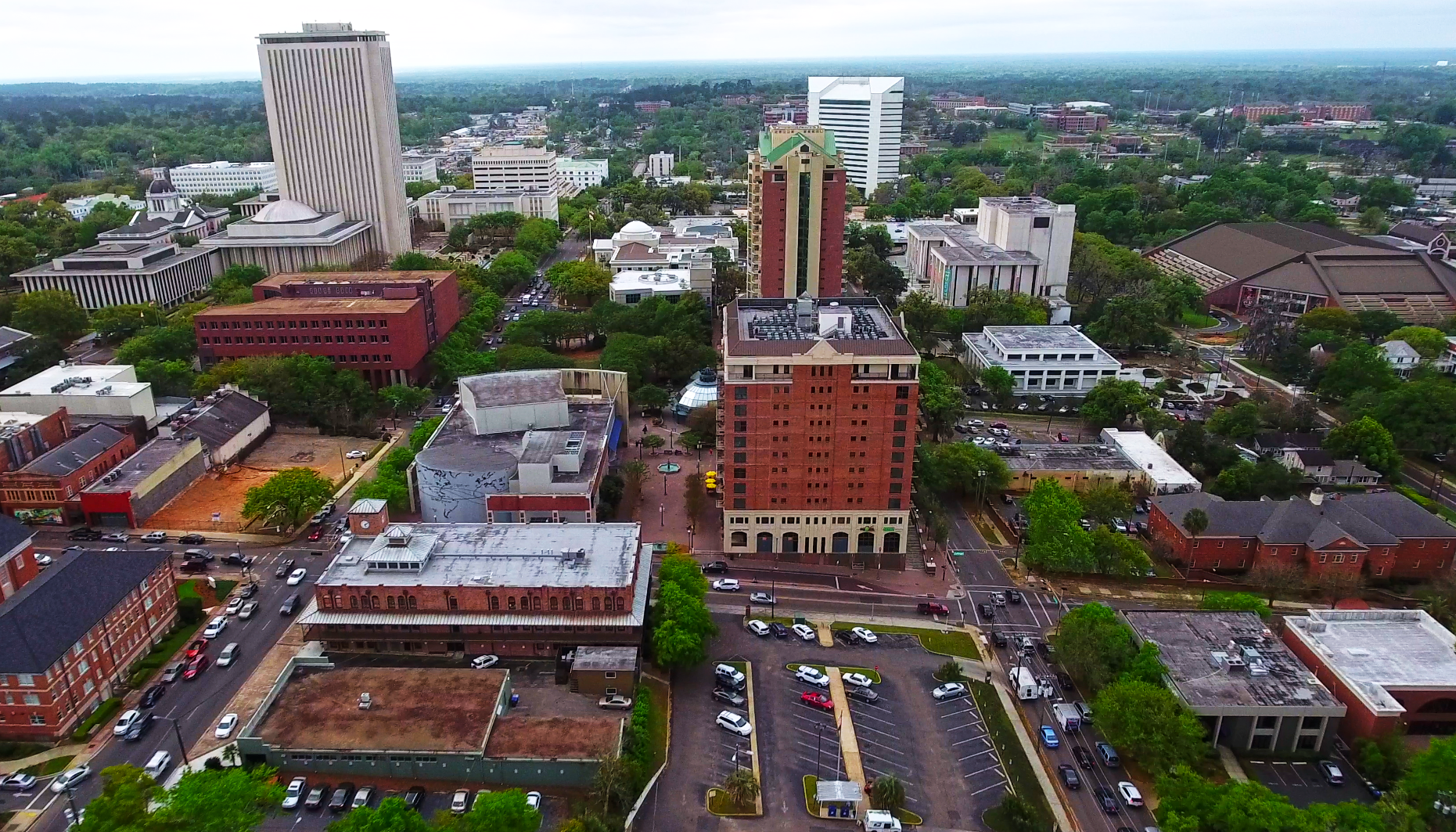 The Tallahassee- Leon County area has shown consistent growth across several indicators over the last year in real estate development and in the local economy.

The Tallahassee area has expanded employment throughout the area. Increasingly, the growth of Employment and Labor Force have inflated since 2016. The Employment Rate has increased 4.4% since May of 2016 while the Labor Force increased 3.7% during the same time period. This increase shows more job opportunities in Tallahassee, meaning a greater number of individuals are able and ready to work. The Unemployment Rate remained unchanged from April 2016 at 3.7%, but by May 2016 decreased by 0.7 points. Although the Unemployment Rate hasn’t changed drastically, the small decrease is showing a pattern of more decrease to come. However, the average monthly initial Unemployment Claims from January to May 2017 are down nearly 10% less than average monthly initial claims for January to May 2016.

According to the Tallahassee Reports website,  The Florida Department of Economic Opportunity showed growth in Tallahassee jobs over the last 12 months. Tallahassee’s growth in jobs is higher than the 3.2% rate for the whole state of Florida, and 1.0% for the United States.

On the real estate side, there have been drastic improvements to the commercial and residential areas in Tallahassee-Leon County:

Because of this, appreciation rates for Tallahassee real estate remain competitive. One-year appreciation reached 3.9 percent during the second quarter of last year, with three-year rates rising to 13.5 percent. In comparison, the national average achieved one-year and three-year rates of 4.9 percent and 17.8 percent respectively. Looking ahead, the Tallahassee real estate market is forecasted to experience greater price growth than the U.S. in the next 12 months. According to the National Association of Realtors (NAR), Tallahassee real estate is anticipated to grow by 4.3 percent, compared to the national average of 3.6 percent.

With this consistent growth in the Tallahassee area, new developments continue to sprout and will continue to in the next year. Tallahassee will soon be the host of new hotel properties, student housing, and shopping centers. These projects are to start construction this year.

With this new construction, this gives individuals more employment opportunities to work in the new developments. The economic and developmental growth in the Tallahassee-Leon County area continues to increase each year. With Employment Rates, Labor Force, and developments popping up at every corner, Tallahassee is expanding in the right direction.