Does PST matter to local restaurants? 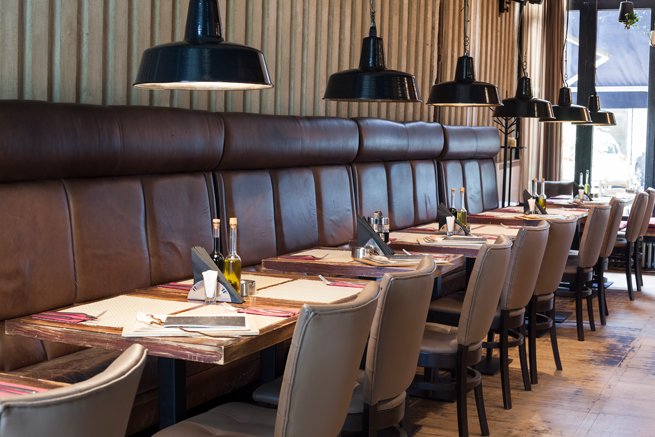 The Saskatchewan provincial government expanded PST in the 2017 budget to include restaurant meals.

Has it made any impact on spending habits? Statistics so far indicate perhaps.

Restaurants Canada is a national non-profit association that represents the over 38,000 people that work in the food service industry.

They are reporting that Saskatchewan restaurant sales are down 4.5 per cent over 2017 which includes a loss of 1,700 jobs this past year.

This goes against the national trend of a 4.1 per cent growth, indicating Saskatchewan as the worst performing province.

Spending trends and economic factors cannot be ignored, but some in the industry suspect that PST may have a role to play.

Where do we stand?

British Columbia, Alberta, and the Northwest Territories charge only GST on meals.

Saskatchewan is certainly not alone in charging sales tax on meals.

The Maritimes, Quebec and Ontario all charge a combination of sales tax and GST on meals through HST (harmonized sales tax).

The provincial government has defended the tax implications as they seek ways to move away from a reliance on non-renewable resource income.

Some restaurant operators who have spoken publicly blame the tax for decreased sales but others say it hasn’t been long enough to fully gauge the impact.

Good news is that there will be no increase to PST this year which had to have been on the table for discussion.

Bad news is that none of the expanded items included in last year’s PST review have been removed. In fact, they added PST to previously exempt sales such as used vehicles.

As well, they will be adding PST to cannabis sales when they go legal.

Having just closed their application process, Saskatchewan Liquor and Gaming reports they have received “hundreds” of applicants.

You certainly can’t blame the provincial government for trying to find a way to optimize that opportunity.

The post Does PST matter to local restaurants? appeared first on The Saskatchewan Edge.