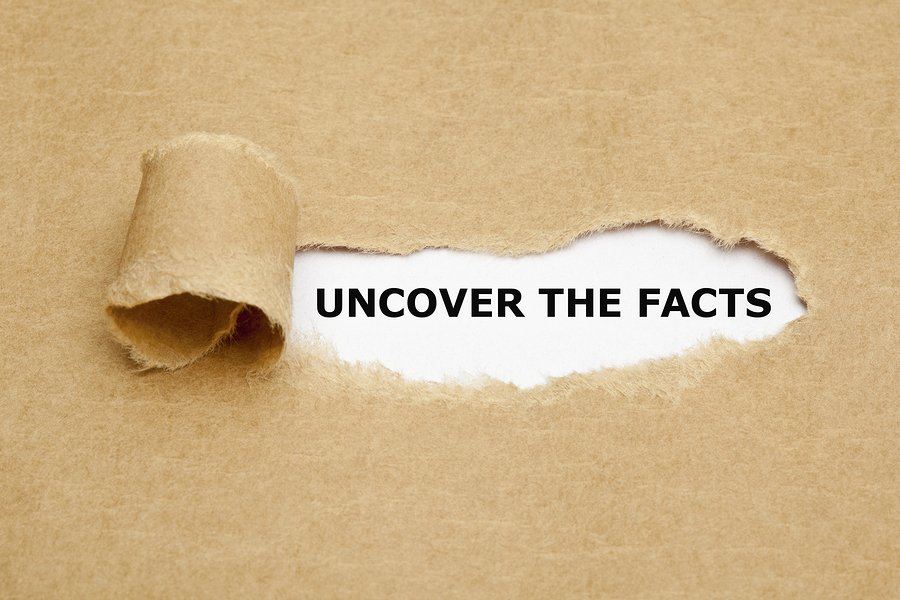 There is a LOT of misinformation about the new lease accounting rules. In this post I will address the biggest misconceptions.

Myth 2: Exemption for low value assets: Under FASB’s proposed rules, there is absolutely NO EXEMPTION for low value assets. Any assets that are leased would be subject to capitalization under the new lease rules, except if the lease term is less than or equal to 12 months as stated above. The IASB, on the other hand, has an optional lessee exemption for leases of assets with a value of $5,000 or less when new, even if the leases are material in aggregate. Once again, the low value exemption applies to IFRS, NOT GAAP.

Myth 5: Existing leases will be grandfathered: There will be NO GRANDFATHERING of existing leases. Any leases outstanding as of December 31, 2019 (2020 for non-public entities) will need to be accounted for under the new lease accounting rules. As a result, it is imperative that companies evaluate the impact of the new lease accounting rules for leases that are currently being signed.

Myth 6: This will never happen/There is still time: Has it taken a while for the Boards to finalize the new lease rules? Absolutely. Almost a decade. Note, however, that unlike in 2013 when the boards released a “revised” exposure draft, the rules to be released this time are FINAL; it is NOT another exposure draft. Also note that even though the effective date is 2019 for public companies, companies will have to report balances under the new lease rules all the way back to 2017, which, last I checked, is next year. Frankly speaking, if your company has not begun evaluating the effect of the new lease rules on your lease portfolio, YOU ARE ALREADY BEHIND. There is such a thing as being too late. When it comes to lease accounting, that hour is upon us.

About LeaseQuery:  LeaseQuery is lease management software that helps companies manage their leases.  Rather than relying on excel spreadsheets, our clients use LeaseQuery to get alerts for critical dates (renewals, etc), calculate the straight-line amortization of rent and TI allowances per GAAP, provide the required monthly journal entries (for both capital and operating leases) and provide the commitment disclosure reports required in the notes and the MD&A.  Contact us here.