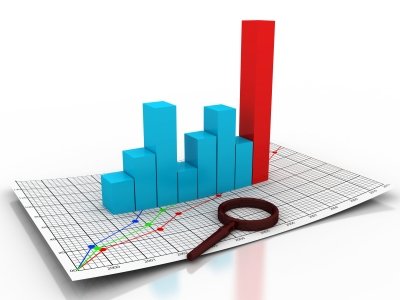 The Dallas / Fort Worth area is booming. There’s no question about it. Sitting in gridlock on any of the major freeways during non-peak traffic times is evidence of that.

According to the U.S. Bureau of Labor Statistics, the Dallas / Fort Worth area had the third-largest population increase in the nation over the past 12 months behind Houston and New York, and the area is ranked second in the nation for job growth.

What does this mean for real estate? It’s reaping the benefits and thriving.

The Dallas Morning News recently reported that apartment rents are at a record high in the area and overall vacancy is the lowest it’s been in 13 years.
“Multi-family rental rates are on the rise in DFW, as well as occupancy rates,” Fithian said. “In fact, this is one of the best markets for multi-family that we’ve had in the past 10 years.”

“These numbers are attributed to the population growth within the D/FW Metroplex, the expansion of job opportunities, and the health of the Texas economy,” Fithian said. “It’s just that simple.”

Multi-family sales are just as strong, and Sperry Van Ness / Visions Commercial is experiencing this firsthand.

Since April 2014, Sperry Van Ness / Visions Commercial has closed on six multi-family transactions. The latest was the sale of Ascension Point Condominiums, a class A luxury condominium complex in Arlington, TX. The complex was sold by Ascension Properties, L.P. a Texas limited partnership and included 119 units. Fithian represented the seller and Mark Allen with Marcus & Millichap represented the buyer. The transaction took less than three months from contract to close.

Now that Ascension Point Condominiums has sold,” Fithian said. “Ascension Properties, L.P. is looking to complete a 1031 tax deferred exchange.” Fithian is general partner of the entity, which is looking at re-investing in multi-family.

And, for those investors who are leery of jumping into multi-family because of the work it takes to manage the investment, there is a solution. Hire a property management firm to handle it.

“Sperry Van Ness / Visions Commercial has an in-house property management division available that will take the work out of owning multi-family properties, and there are many other reputable property management firms out there as well,” Fithian said. “Just make sure you do your research before hiring one.”

How to be a Great Tenant Rep BrokerDriving and Technology