Current State of the U.S. Economy and Its Impact on Commercial Real Estate – Part I 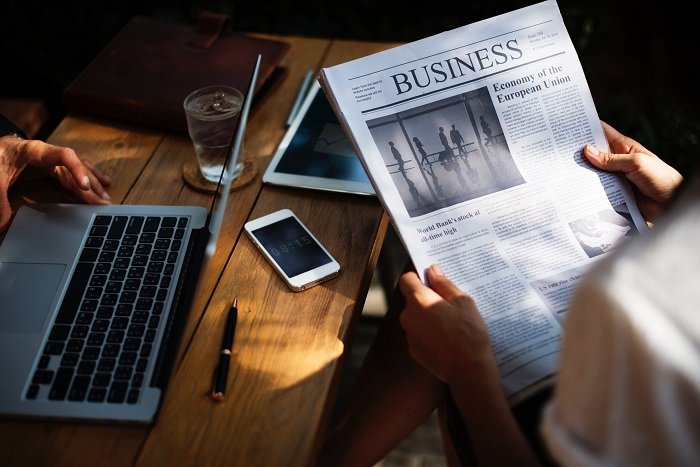 With the GOP’s proposed tax bill on its way to conference committee to reconcile the House and Senate versions, Omni Realty Group chatted with CoStar’s Regional Economist for the northeast, Robert Calhoun, about the state of the U.S. economy.

For more than a decade, Robert has been an influential source of economic analysis as it relates to monetary policy and real estate markets. He manages a team of economists and analysts tasked with producing research at a local, regional and national level on commercial real estate, the economy and capital markets.

Through this two part series, Robert shares a wealth of knowledge and insight in his answers to our questions. Let’s take a look at what we can learn about the current state of our economy and the largest threats and opportunities we might encounter in 2018 – Be sure to stay tuned for part II from this series as we diver deeper into commercial real estate and the economy!

Omni: From your perspective, how has 2017 fared? Is the U.S. economy where you thought it would be?

2017 has been another solid year in this recovery. Through three quarters of 2017, real GDP growth has averaged about 2.2% year-over-year, roughly in line with the average since 2010. We are on pace to add another ~2mm jobs this year, and while the rate of job growth has slowed, it’s impressive that we’re still adding this number of jobs in the 8th year of a recovery.

The unemployment rate is down to 4.1% as of October 2017, not only a new low for this cycle but the lowest level since 2000. I expected roughly average growth in 2017, as well as a gradual slowdown in job creation, but I didn’t expect the unemployment rate to fall as much as it has. This took the Fed by surprise as well.

At the end of 2016, the Committee projected the unemployment rate to reach 4.5% by the end of 2017, and I think I was also in that camp. The Fed expected to hike the Fed Funds rate 3 times in 2017, and they are on pace to do exactly that. This is notable: 2017 is the first year in this recovery where the Fed was able to hit their goals for the path of the Fed Funds rate.

Omni: What are your thoughts on Jerome Powell [President Donald Trump’s pick to be the 16th chairman of the Federal Reserve]?

In my opinion, what you get with Powell is monetary policy continuity, which is going to be important for a few reasons. 2018 has the potential to be a challenging year, so there is no reason to amplify that by bringing in a new Chair with radically different ideas about how policy should be implemented.

The Fed intends to begin slowly winding down its mortgage and treasury holdings starting in late 2017, and the taper is set to intensify throughout 2018. Markets are unsure how smoothly this will go, so sticking to the status quo should help smooth out potential volatility. Also, the voting composition of the FOMC swings decidedly more hawkish next year. Picking Powell, a centrist who is already well known to market participants, reduces uncertainty about how the Fed will act in 2018.

While it would be easy to forecast a looming recession just because the expansion is 8 years old, I’ll paraphrase the Chair of the Board of Governors of the Federal Reserve, Janet Yellen: expansions don’t die of old age. I’m not seeing any alarming imbalances as we have in certain past cycles, and monetary policy is still remarkably loose given how deep we are into this recovery. The biggest threat is probably an unexpected revival of inflationary pressures, which would cause the Fed to raise rates faster, and would cause a spike in interest rates that would be damaging to the economy.

Omni: Generally speaking, has increased regulation been a good thing?

Any increase or decrease in regulation has the effect of moving us along the spectrum between ease of doing business and increased stability. I think I can state, without causing much of an uproar, that going too far in either direction is a bad thing.

Prior to the financial crisis, we had probably gone too far in deregulating certain parts of the financial system, so the increase in regulation that followed is no surprise. That being said, we’re already seeing several bipartisan efforts to reduce the strain from increases in regulation. The House recently passed a bill that would “clarify and amend the High Volatility Commercial Real Estate bank capital rule.” Also, Senate Banking Committee Chairman Mike Crapo (R-IA) is working with a handful of Democrats on a bill that would soften some parts of Dodd-Frank that are considered particularly hard on smaller regional and community banks. The government’s take on regulation is always a pendulum.

What particular insights did you find most compelling? Do you agree or disagree with Robert’s viewpoints? Start a conversation by leaving a comment below!

Now that we’ve taken a broad look at the health and future of the U.S. economy, stay tuned for part II of our interview series with Robert Calhoun to learn more specifically about how the economic climate and emerging technology stand to reshape the commercial real estate market in 2018 and beyond! 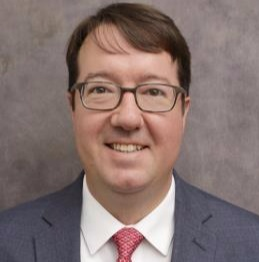 Learn more about Robert Calhoun: Robert Calhoun is the Regional Economist covering the northeast for CoStar Group and is based in New York. Mr. Calhoun manages a team of economists and analysts tasked with producing research at a local, regional and national level on commercial real estate, the economy and capital markets.

Before joining CoStar, Mr. Calhoun was a director of research at Annaly Capital Management, the largest publicly traded mortgage real estate investment trust. There he was accountable for the creation of proprietary research on the US economy, monetary policy and the regulatory environment to drive investment decisions across a portfolio of real estate-related assets that at times was larger than $100 billion. Mr. Calhoun graduated from Clemson University with a Masters in economics and a BA in business management. He also holds the Chartered Financial Analyst designation.

Our Top 5 Blogs of 2017InvestRE: Big 3 with Chris Cobb on Mid-Range Hotels