Cryptocurrency is becoming a New Way to Purchase Real Estate 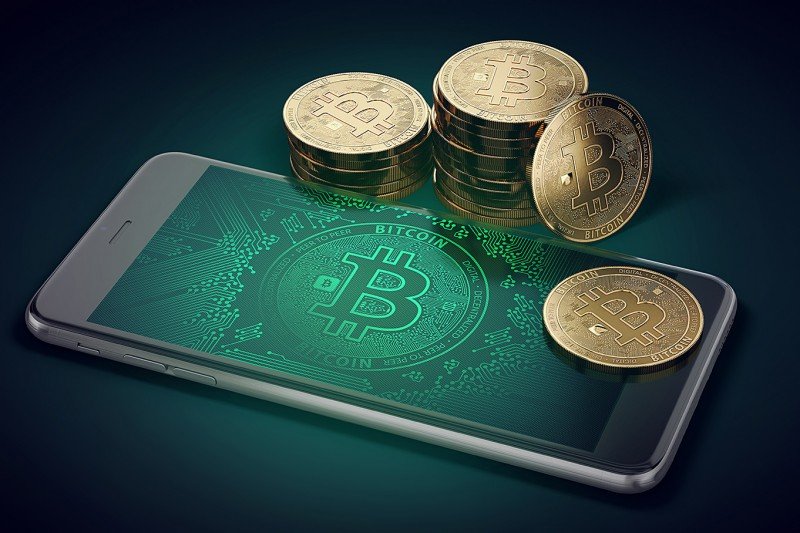 A cryptocurrency is a digital form of payment, created using computer-generated blockchain sequences, to make online purchases through an untraceable, and possibly untaxable method. Cryptocurrencies are a subset of digital currencies, which are created by people, to use in a peer-to-peer market. Although Bitcoin is the most popular, there are actually over 1,000 different alternative cryptocurrencies available. Some as pricey as Bit20 (BTWTY), which sells for $725,000 each, and some as inexpensive as Sprouts (SPRTS), which sells for $0.0000014 a coin, according to prices viewed on CoinMarketCap on December 20th, 2017. The most popular cryptocurrencies are simple for anyone to invest in using the app Coinbase or the website Binance, which allow users to buy coins (or percents of coins) with a checking account or card with as little as $0.01 USD.

Currently, the main uses of cryptocurrency have been investment, seeing returns of over 10% per day is very common, and returns of over 80% in a day is often seen in the smaller currencies. Additionally, cryptocurrency is being implemented as a payment type for dozens of major websites, and is on the verge of being used in stores as well. Bitcoin and Ethereum (ETH) can be used as payment on websites such as Amazon, Whole Foods, Sears, CVS, Home Depot, Subway, Gap, Gamestop, JC Penney, Overstock, Microsoft, Etsy, Expedia, Shopify, Dish Network, and Intuit to name a few.

Since e-commerce is already changing the world of commercial real estate, it can be assumed that it will change the way real estate is bought and leased as well. An up-and-coming real estate website, Propy, may have that answer. The site allows users to purchase residential and commercial real estate in New York City, San Francisco, Beijing, and Dubai by using cryptocurrency. This means that the investors who earned hundreds of thousands of dollars on their investments could be flipping their monetary gain onto real estate, virtually tax free. With the booming real estate transaction activity from foreign investors, the use of cryptocurrency would simply speed up their purchasing process.

Cryptocurrency could change real estate more than just in investment sales. RE/MAX’s London brokerage allows tenants to pay rent for the properties they manage in Bitcoin, Litecoin (LTC), and Dogecoin (DOGE). These transactions cost significantly less in fees than credit cards, and go through faster than a credit card.

While it is uncertain what the next year, five years, decade, and beyond will see in the rise of cryptocurrency, it can be expected that there will be a form that becomes the leading currency of the world in the future. Whether it’s Bitcoin, Ethereum, Litecoin, or a government-created “Fedcoin,” be on the lookout, as it will eventually be used to fund all real estate transactions. 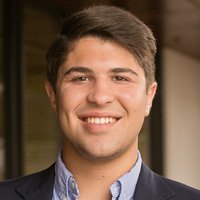 Chase Cangelosi is an Associate Advisor & Marketing at SVN | Graham, Langlois & Legendre and is currently a full-time student at Southeastern Louisiana University, where he is studying Marketing and Economics. Chase specializes in growing businesses through using state-of-the-art marketing tactics to increase property visibility and, in turn, property revenue. He has a special interest in start-ups and small business and can be reached at [email protected].