This post originally appeared on tBL member James Milner CCIM's blog Appalachian CRE "The Blog" and is republished with permission. Find out how to syndicate your content with theBrokerList.

Periscope by Twitter is another new technology that allows #CRE professionals to broadcast to anyone and everyone about anything. 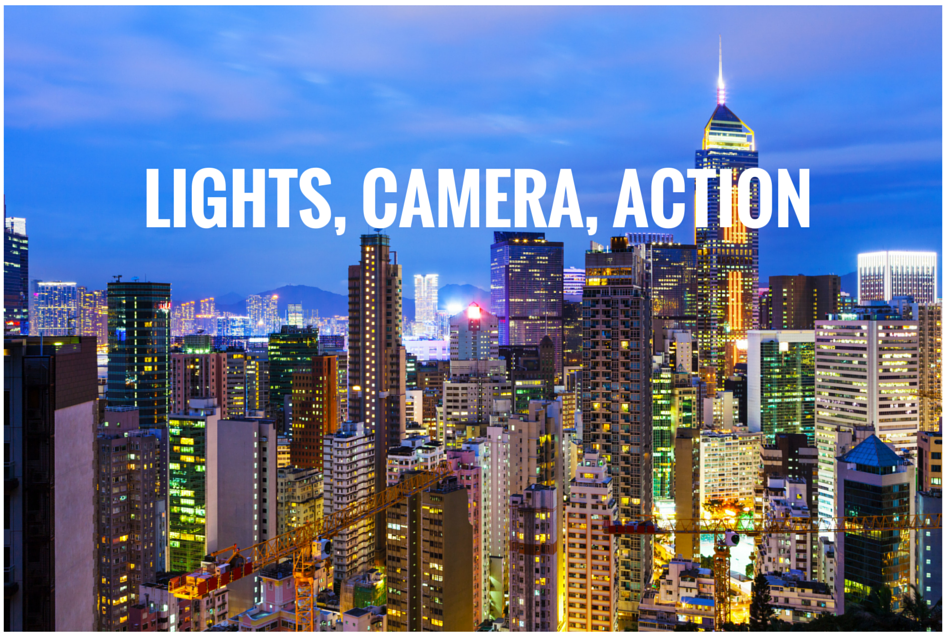 For those of you involved with #SocialMedia you might or might not be aware of a new technology called Periscope by Twitter. In simple terms this #Twitter owned product allows users to broadcast themselves; for others to watch. I would be lying if I told you that I haven’t spent ridiculous hours watching #scopes of different people, talking about lots of different things. Including a #scope of @BullRealty singing on a deck. Yes, Michael I saw that and recommend you stick with either #CRE or improv, saw that one too. I even saw a #scope of @KenAshley, interviewing his dog #winningwithmax.

So the question to answer is how are you as a #CRE professional going to use this to build your presence, to sell or lease a property, to give value to prospects or clients? In an attempt to answer it myself I went to #Twitter to see who might give some thoughts or insight. 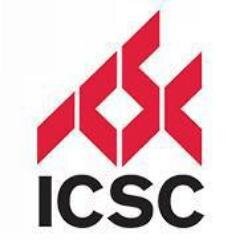 @MrsSarahMalcolm is the Director of Digital Strategy at @ICSC. She recently used Periscope at @ICSC_REcon this year. Between scheduled broadcasts and the spontaneous ones they used Periscope to show people the “behind the scene” viewpoint of #RECON15. Sarah discussed how they used Periscope to not only give a back stage pass but also have live interviews with key exhibitors. They even used it to have live interviews on the escalator or drop into sessions to get attendees viewpoints. Sarah commented that “it brought a new element to #RECON15 because it’s live, live is live, it brought a new energy.” I agree no scripts, no editing, just you and however many people want to watch, listening to whatever you have to say. @ICSC will continue to use Periscope at their events and integrate it into their #SocialMedia strategy.

With so much of retail going through committees have you thought of emailing the committee, scheduling a #scope and then taking the tour and answering questions there and then? Think of the time that could be saved how much more productive you could be. It is better than a conference call in that people aren’t talking over each other, however has a mechanism in which to engage and ask questions.

Are you having a live event at your mall or retail center? Are you having a grand opening of the center itself? Really any type of launch can be a reason to use Periscope. Do you want to have a quick five minute Q&A session about your market, a recent transaction, a Tuesday Traffic Tip, use Periscope. To show people not necessarily what they are missing but that you want to entertain them. With content being such an integral part of any #SocialMedia strategy this is just another way to produce it, and it easier too.

I also had the opportunity to speak with Katherine Burnette, CEO of Triangle Real Estate Group, in Raleigh, NC. Her firm is using Periscope to not only do inside and outside property tours but also to interview her agents. She mentioned that, “it allows clients to get know our agents and their personalities instead of just a head-shot and a name.” The beauty of Periscope is that it is in real-time and it is not 100% polished, it gives a realness an authenticity to you, your brand, your firm. As an added bonus, Katherine re-purposes the finished #scopes and uploads them to Facebook.

When using Periscope are you being entertaining or solving a problem? Periscope gives convenience. Use it to do a property tour, live event, grand opening, etc. Interview yourself and others. Have fun and laugh.

– According to Sarah, @AngelaSweeney used Periscope for a demolition event of a building! Now that is innovative thinking!

What ways are you combining #CRE and Periscope? Please share your uses in the comments!

James Milner, CCIM is the President and Owner of Appalachian Commercial Real Estate, LLC a commercial real estate brokerage and consulting firm located in Boone, NC. He has been involved in #CRE since 2008. In 2013, he earned the prestigious CCIM (Certified Commercial Investment Member) designation. He assists his clients by giving them the information they need to make informed decisions. Follow James on Twitter @BooneCRE.